Similar to Champagne and Parmesan, Mexican tequila now has EU protection. Explaining PDO (protected designation of origin) status, the EU says that the recipe and the region must be specified. As a result, people know what they are getting because no one else can use the same name for those ingredients and that geography.

With Mexican tequila, they know the plant is the blue Weber Agave and the place, five Mexican states. No other spirits maker is supposed to use the name for a similar drink. 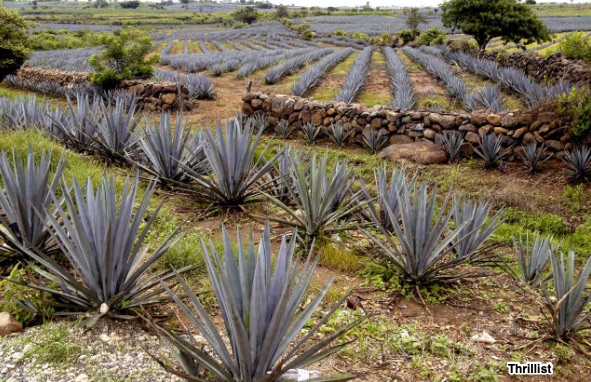 New Zealand’s makers of manuka honey want to be like tequila.

New Zealand manuka honey is (reputedly) special. Selling for as much as $100 for a 500 gram jar (18 ounces), it is more than a sweet drizzle for your oatmeal. Instead, its health and beauty power (reputedly) extend to gastric maladies, cuts, and bruises.

One of New Zealand’s producers says its manuka is from one precise kind of bush. Its name has a Maori origin. They use (what they call) the Unique Manuka Factor (UMF) to rate its potency. Yes, Australia has related bushes but not the real thing. The Australians disagree. 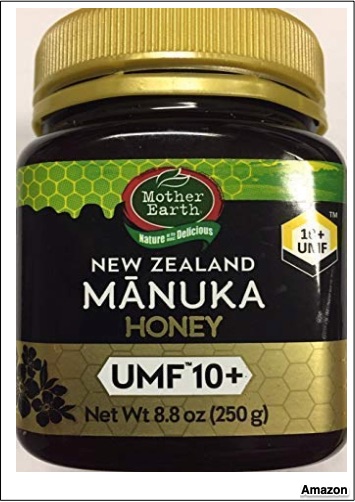 New Zealand’s manuka honey producers are worried about the Australians that make a similar product. They are also concerned with the growers in places that include Spain, Serbia, and China. All, they report are inferior to the New Zealand variety.

So, protecting honey is their goal. If they can get a protected status that limits the manuka name to its New Zealand producers, then others cannot use the name.

In alcoholic beverage markets, Mexican tequila makers would find it difficult to compete against Heineken and Anheiser Busch. But by building a moat around the name through protected status, they get the competitive perks that accompany monopoly power.

New Zealand’s manuka honey makers want the same advantages. With any kind of a protective trademark they move to the right along a competitive market structures continuum and get the pricing power that accompanies the shift. The Australian who opposes their applications to the EU, the U.S., Britain, and China say the price will skyrocket further if they are successful.

And yes, on a competitive market structure continuum, a rightward move would give manuka honey producers the pricing power to charge more than $100 for those 18 grams.

You can see that as market structures move to the right, firms get more pricing power:

My sources and more: Yesterday’s NY Times introduced me to manuka honey. Combining that information with our econlife post on tequila provided insight about the market power honey producers are seeking.

Why It's Time to Think More About the Time

The Inside (and Outside) Story of India's Air Pollution