When Pay-What-You-Want Does Not Quite Work Out

Pay-What-You-Want (PWYW) is supposed to bring the best out of us. It doesn’t always.

Panera is the go-to place for healthy salads, sandwiches, and some good bread. For lunch, some Broccoli Cheddar Soup or an Asian Sesame with Chicken Salad are possibilities. Classified as fast-casual, Panera has tables and WiFi. Looking inside, you would see kids doing homework, office workers getting take-out, and lots of people eating salads and sandwiches.

Eight years ago, a Panera Cares café opened in St Louis. The first of five located in different U.S. cities, its goal was to feed people who were “food secure” and “insecure.” You just had to order and pay what you want. Yes, there was a suggested price but it could be ignored.

Multiple problems developed. Except for one café in Boston, all have closed. At the Boston location, they’ve limited discounted meals to one a week. For a free meal, the person is asked to volunteer work time.

The concept was not profitable. Certain customers paid little when they could afford much more. In addition, researchers explained that Panera’s regular diners were unsettled by a different dining experience. The new clientele and pricing created psychological and philosophical discomfort. A certain Panera “authenticity” was missing.

Meanwhile, many of those who could not pay needed storage space for their belongings. Others abused the bathrooms. There were psychological problems that the staff could not manage. One study tells us that Panera expected blue collar workers who were down on their luck. Instead homeless people became their patrons. 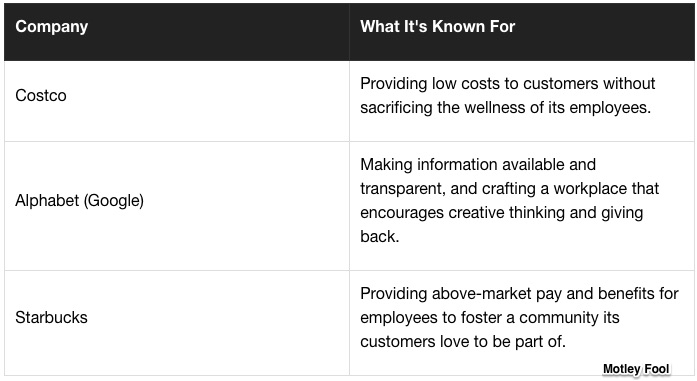 Nobel laureate Milton Friedman questioned the basic premise of conscious capitalism. He said that profit maximizing businesses are the foundation of capitalism. Rather than doing good, their mission is profitability. Then, households can philanthropically use the business income they receive.

My sources and more: Thanks to Planet Money for reminding me it was time to return to PWYW. We first looked at the Panera experiment eight years ago. Now, Fast Company and this academic paper had the update.

Our Weekly Economic News Roundup: From A Hamburger Surplus to An Avocado Shortage