The Inside (and Outside) Story of India’s Air Pollution

Comparable to smoking 50 cigarettes a day, the impact of Delhi’s air pollution during this past week is among the worst in the world.

This is what bad pollution looks like in New Delhi (located inside Delhi): 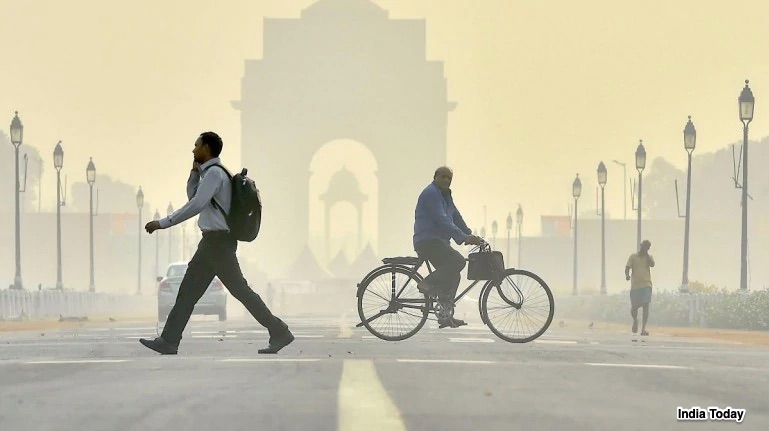 And, it’s getting worse: 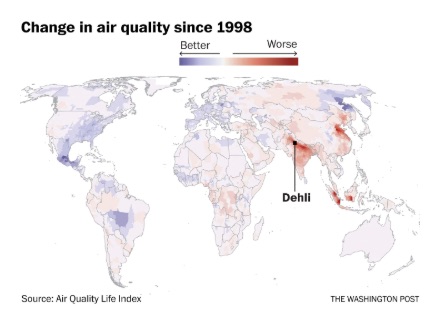 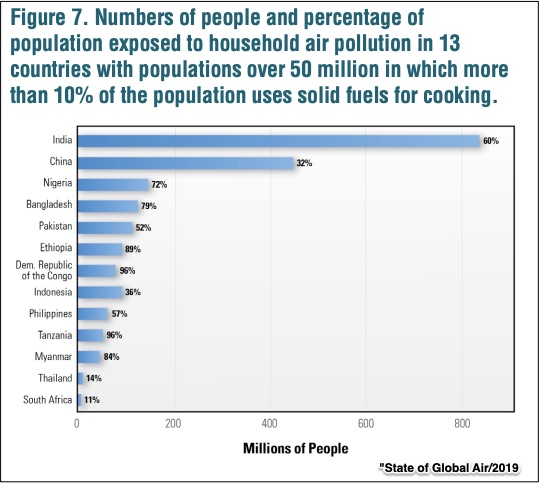 The Indian government does have an initiative to distribute liquified petroleum gas. The problem: The gas is affordable but not the hookup to your house. Responding, the government has done a free connection for 35 million families.

Delhi has been ranked #1 on a list no one would like to lead. When the World Health Organization looked at the world’s air pollution levels from 2010 to 2016, Delhi was the world’s most polluted megacity. The reasons it gets worse in October? Cooler temperatures and diminished wind speed exacerbate the impact of auto emissions, crop burning, and construction dust.

Pollution affects our productivity. In California’s Central Valley, researchers focused on the farmworkers whose pay was based on their grape and blueberry volume. Using two years of data, they observed a 5.5 percent slump for every 10 ppb increase in ozone. The lost productivity cost workers 45 cents an hour. Similarly, call center workers in Shanghai and Nantong made fewer calls when air pollution went up.

More broadly, healthcare expenses skyrocket from the respiratory and heart ailments, lung cancer, strokes, and pneumonia that increase with air pollution. Add to that work days lost and lower life expectancy and you get a massive economic impact.

Shaded a dark red, life expectancy in India is reduced by 1.33 to less than 1.87 years because of air pollution:

We could say that India’s air pollution is caused by the tragedy of the commons.

Traditionally, the tragedy of the commons refers to the abuse of shared resources. Whether looking at an overgrazed pasture, a polluted stream, or a messy office refrigerator, people have the incentive to abuse publicly shared resources.

When we individually benefit from our behavior, we tend to ignore the impact of everyone using the resource together. We let our cattle graze on the commons although the same decision from everyone results in overgrazing. Similarly, people dump their waste in the stream or leave their old yogurt in the faculty room refrigerator. We drive our cars, create construction dust, burn our fields, and cook with emission creating fuel. If you were the only one, it wouldn’t matter as much. But, shown by our featured image, when everyone does it, the results are catastrophic.

My sources and more: Always insightful, economist Timothy Taylor alerted me to the State of Global Air/2019 report. From there, The Washington Post completed the picture with India’s current pollution plight. Then, for more, Quartz connected productivity and pollution. However, if you read just one article, do consider the tragedy of the commons.