The building in our featured image is affectionately called the Coffee Pot.

Commemorating Namibia’s independence from South Africa, the structure was neither designed nor built by a Namibian.

Created by North Korea, the Coffee Pot is located where Fidel Castro Street and Robert Mugabe Avenue intersect. Done with the same spirit, North Korea’s statue in Dakar, Senegal is taller than the Statue of Liberty.

In the Democratic of Congo, this 25-foot tall statue of former president, Laurent Kabila was done by North Korea: 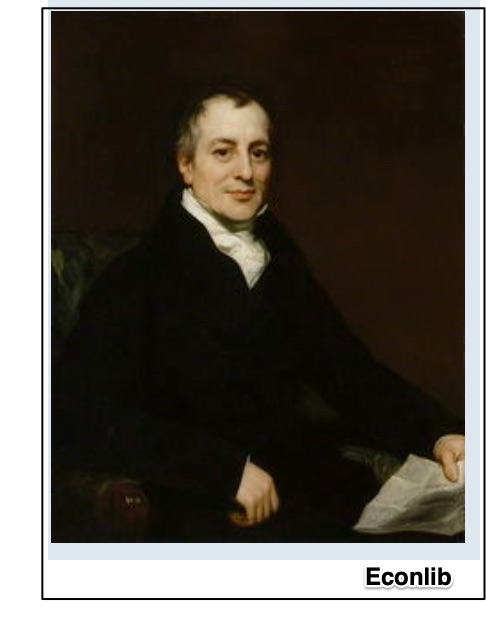 It makes sense that a country should produce all goods and services that it excels at making. Comparative advantage explains why the answer is no. Instead, we first have to ask what we sacrifice. When all nations produce goods and services for which they have the lower opportunity cost (defined as the sacrificed alternative), then the world becomes more productive.

For example, (I assume that) Serena Williams is good at everything. But she should not mow her lawn. The reason? She would sacrifice a tennis match or at least some practice. The opportunity cost of mowing the lawn is too great. However, for her teenage neighbor, who would have played a video game instead, the opportunity cost is tiny. So if Serena does her tennis and the neighbor mows the lawn, everyone is more productive.

Similarly, countries need to recognize what they sacrifice when they decide to produce something. Sewing t-shirts could mean that the U.S. diverts labor from a high tech/high pay industry. It would have too great an opportunity cost. Beyond U.S. borders, the sacrifice is less.

Returning to North Korea, we can conclude that comparative advantage tells us why they should continue designing and building monuments. We can assume that their sacrifice is minimal when they devote their land, labor, and capital to monument making.

My sources and more: I always look forward to a 99% Invisible podcast during my morning walks. But, their look at North Korean monuments was especially interesting. From there, Atlas Obscura added some detail.