Referring to Nabisco’s Animals Crackers, a product manager said, “Our hope was that children will line them up, match them up with the names on the box, learn about them and then decapitate them.” Most of us know what he means. For more than a century, Nabisco has pretty consistently marketed their animals crackers. But now they are about to make a huge change.

It all relates to how firms compete.

Since 1902, the animals on the Nabisco box have been caged: 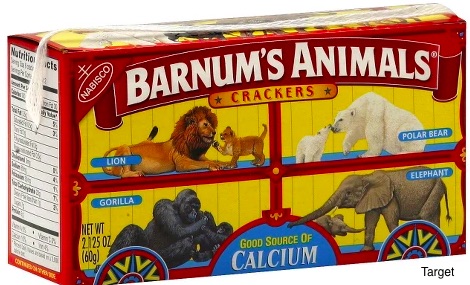 All changed though after an April 2016 letter from PETA (People for the Ethical Treatment of Animals) that focused on circus animal cruelty. Their message and shifting public sentiment had an impact. Nabisco responded with a new box that appears to place the animals in a savannah: 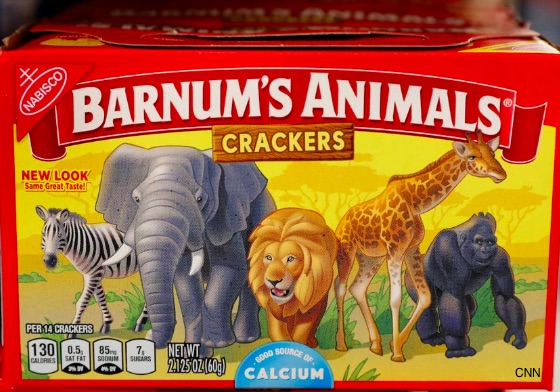 There was a reason that Nabisco waited so long to make the switch. They know that the box makes us feel good. Because it’s a familiar item from our past, we want to share it with children and grandchildren. A marketing scholar from the University of Texas said that the product and its packaging demonstrate the power of nostalgia, of comfort, and of reliability.

You can see that many if us keep on eating them: 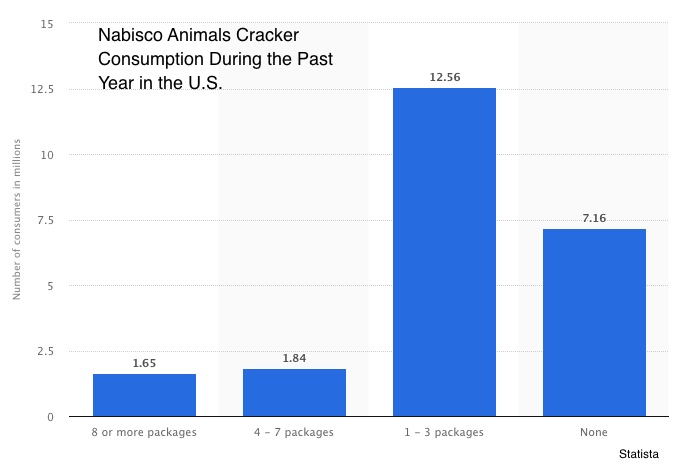 Once they decided the cages would go, Nabisco had the challenge of remaining relevant while retaining the past. I suspect they nailed it by making the new box look remarkably similar to the old one.

Nabisco’s Animals Crackers competes as an oligopoly. Defined as huge firms that mass produce for a large number of consumers, oligopolies dominate a market. Usually they compete against fewer than eight firms, they have pricing power, and they like to differentiate their product.

As you move to the right along a market structure continuum (below), the firm’s influence increases and competition decreases:

So yes, a box that has been on the shelf for more than a century is a potent differentiator. It makes sense to change it as little as possible.

My sources and more: Always good for some creativity, The Washington Post alerted me to the new Nabisco animal crackers box.

When a Tax Rate Is Not as Simple as It Sounds