An Epic Disagreement Between Apple and Fortnite

As a Fortnite player, you can buy 5,000 V-Bucks for $34.00 and use 1,500 for a Marshmello “skin.” Skins come in handy when you want to change the appearance of a Fortnite character. 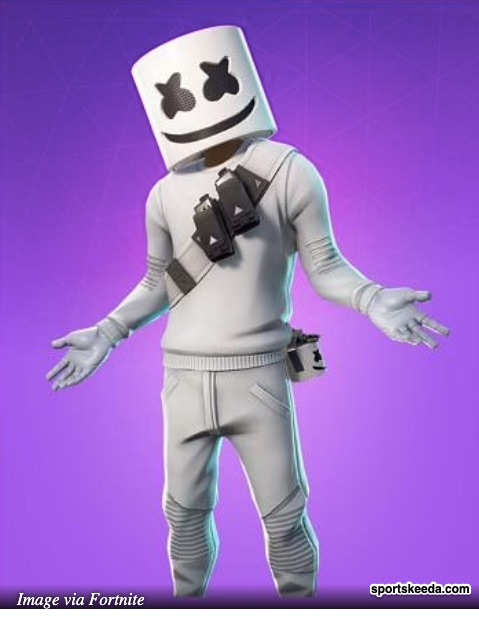 Last year, those 5,000 V-Bucks could have cost several dollars more on the Apple app. But then Fortnite started selling them directly at a lower price.

Apple was not pleased.

Epic followed by taking Apple to court. Claiming an illegal monopoly, Epic objected to Apple’s cut–sometimes as much as 30 percent–of every transaction. Epic said the Apple store prevented it from connecting with its users. It told the court that Apple is monopolizing the distribution of apps on iOS devices and payments for transactions.

If Epic wins, the decision could upset Apple’s business model. Apple would no longer be the sole conduit for transactions on Apple devices.

As economists, Epic v. Apple takes us to the 1890 Sherman Antitrust Act and to the idea of a market.

The Sherman Antitrust Act tell us that no firm can act “in restraint of trade.” More precisely, in Section 2, it prohibits a firm from monopolizing activity.

But where do you monopolize? In a market.

Rather than a place, a market is a process through which price and quantity are determined. Markets though can have many participants or just a few. In the Epic v. Apple case, we have to decide the size of the market. If the Fortnite market is composed of a slew of entities that include Apple, gaming consoles, Android phones, and desktop operating systems, then it is unlikely that Apple is monopolizing activity. However, if it’s just Apple as Epic claims, then Apple might be violating Section 2 but only if it “willfully” kept its power. In addition, the court could consider if Apple is an “essential facility” that has the power to block market access.

So yes, while the focus is the market, for me and my grandchild, it is personal. The Epic v. Apple decision will determine what we have to pay for Marshmello.

My sources and more: For the Epic v. Apple basic issues, The Verge and Wired were ideal while this Slate article had the Sherman Act connection. Most crucially though, my grandchild Mason showed me actual Fortnite transactions and explained the history. And finally, in a past Econlife post, we looked at V-Bucks.

Our Weekly Economic News Roundup: From Chores to Cannabis Copycats