Where Lost Luggage Finds a Home

Our story starts in 1970  when a part-time insurance salesman heard that Trailways wanted to get rid of a stack of unclaimed luggage. He borrowed $300 (equal to $2,046.01 now), bought it all, and the rest is history.

The Price of Lost Baggage

On card tables, Doyle Owens displayed the contents of his suitcases and sold whatever people would buy. Today, in Scottsboro, Alabama, the Unclaimed Baggage Center occupies a 50,000 square foot store. From airlines and other commercial establishments, it buys lost baggage, wheelchairs, items that were forgotten in overhead bins.

All is either sold, trashed, or donated. More than half is clothing that the company launders before selling it at a 20 to 80 percent discount. They also offer unclaimed headphones, lots of watches, e-readers, and the eyeglasses we stash in seat back compartments. Much less typically, they’ve found wedding dresses, a live rattlesnake, and a Gucci suitcase with Egyptian artifacts.

These are some of the watches they’ve found: 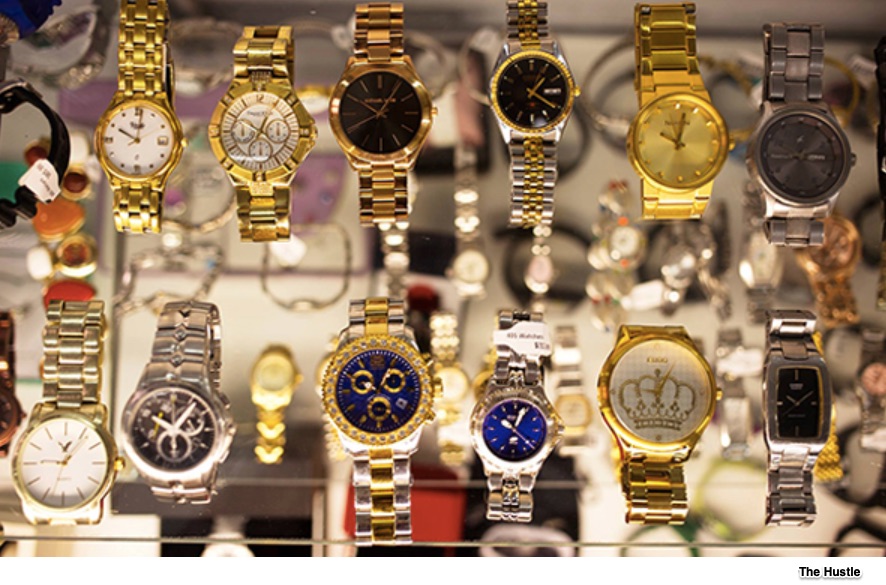 And these are the racks: 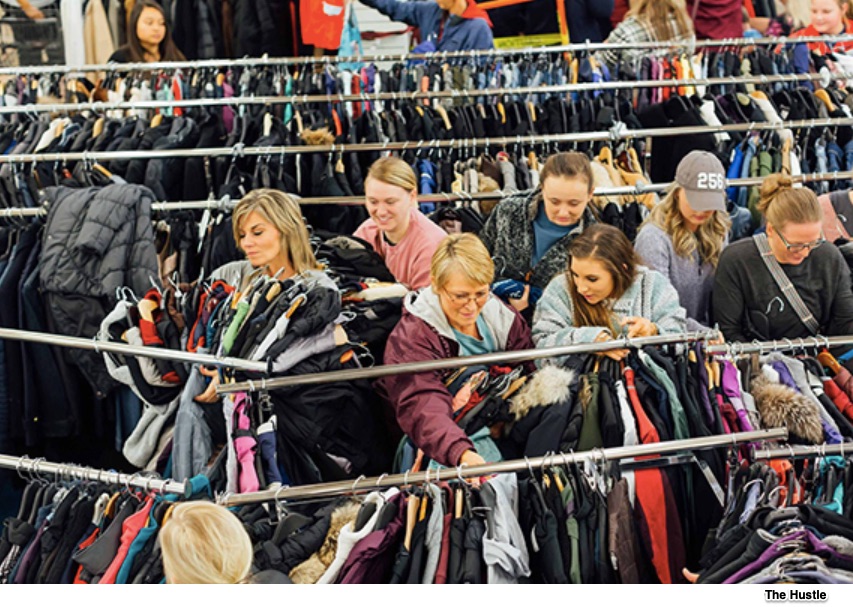 Only after mishandled baggage first has sat, unclaimed, for 90 days can it be sold. During the first quarter of 2020, an average of five or so bags per 1000 were mishandled. You can see below that, among the larger airlines, American is the worst at 5.74 per 1000:

Not necessarily a place, a market is a process through which prices are determined. In 1970, Doyle Owens was clever enough to see that he could create a market for the shirts, shorts, and electronic devices that travelers left in lost luggage. Mr. Owens provided the supply and the prices at which he was willing and able to sell his inventory. But then demand kicked in because bargain hunters knew what they were willing and able to pay. At that point, supply and demand interacted and the market created an equilibrium price.

When Unclaimed Baggage buys suitcases from airlines, the market determines their value. Then, when the contents are sold, again, the invisible hand of the market nudges sellers and buyers toward a mutually agreeable price.

My sources and more: My email subscription to The Hustle introduced me to the lost luggage story. From there, a new world of baggage emerged, starting with U.S. DOT reports and WSJ, here and here. Then, for even more, you could go to the Unclaimed Baggage website.