As a woman in the UK, you have the greatest chance of being commemorated by a statue if you are a royal. Otherwise, it helps to be a nymph or a mermaid.

Where are we going? To cracking the bronze ceiling.

Among the UK’s 925 public statues, 158 are women. Although 29 are Queen Victoria, many of the others are allegorical figures depicting Justice or Art. And even for the allegorical figures, women dominate the arts; the men are in science and commerce. According to one study, 2.7% of the UK’s statues are non-royal historical women.

In New York also, the monuments are mostly male. The females in Central Park include Mother Goose and Alice in Wonderland but no real women. Yes, we could find Golda Meir, Gertrude Stein, Eleanor Roosevelt and Harriet Tubman elsewhere in the city. But so too are almost 150 statues of historic men. 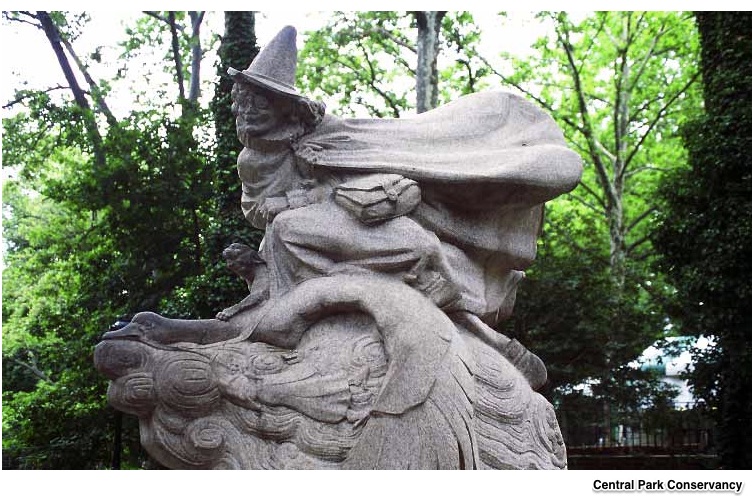 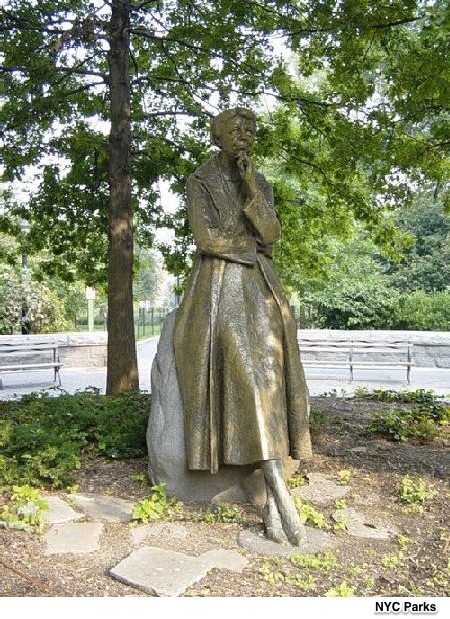 In addition, The Pioneer Mother is the only female in San Francisco’s Golden Gate Park. (She represents the women who crossed the Oregon and California Trails.) As for the rest of the city, there is a statue of Senator Diane Feinstein and Florence Nightingale. Meanwhile, in Washington, D.C., just 9% of the Smithsonian’s outdoor statues are female.

An economist might say we aren’t commemorating our female leaders because of confirmation bias.

To explain confirmation bias, I like to cite a lab experiment where a professor told his students that some rats were smart and others, dumb. As he expected, the students’ lab results indicated the smart rats fared better than the “dumb” ones. The smart rats were friendlier and navigated a maze more expertly. Lab records also indicated that the students treated the “dumb” rats differently. Because they expected them to fail, they handled them less gently.

There is a parallel between the rats and the monuments.

The absence of female monuments reflects inadequate recognition of female leadership, brains and talent. It can create a confirmation bias (and a bronze ceiling) that constrains what women achieve in the future…

Unless they are British royalty.

My sources and more: To see the bronze ceiling in the UK, this NY Times OP-ED  was ideal as was this article. Meanwhile, Time looked at it in San Francisco and NY and Gothamist, just NY. Finally, I suggest concluding with this FT article on the Wall Street sculpture, “Fearless Girl.” It perfectly sums up the issues.

When Product Ratings Are a Problem