Why We Need New Logos

Hoping to combine the past with a digital future, the MasterCard logo no longer says MasterCard: 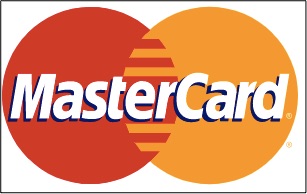 Reflecting MasterCard’s future aspirations, a logo can be a lot more than an image. It identifies a brand.

Simplicity is usually a logo designer’s goal. (I call it elegance.) However, selecting a logo is just the first tiny step. Especially as an abstract image, a logo initially is just a shape. No one knows what it means or who it belongs to. But then, taking as long as five years, it develops a company connection and conveys a message.

The Congressional Budget Office and FedEx have stuck with their logos for decades. (Have you noticed the arrow between the FedEx E and the X?): 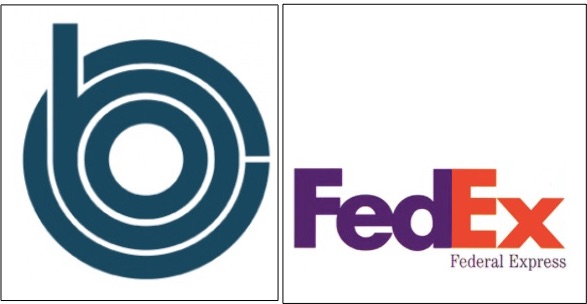 Others though felt an update was necessary.

UPS wanted to show that it was delivering more than packages, so, in 2003, it tweaked its logo. The new version is on the right: 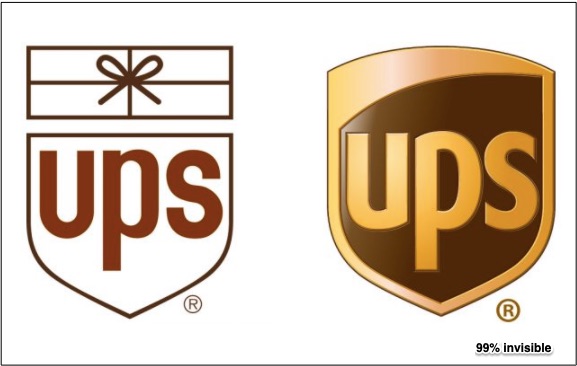 Gap also changed its logo. The year was 2010. However, when too many people protested, they went back to the old one on the left: 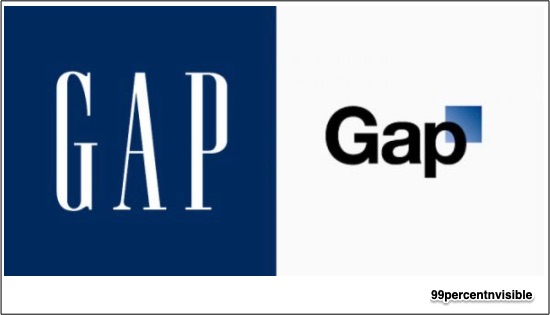 The original Big Ten logo had the number 11 in its negative space to show it had added an 11th team. Soon, it became outdated as the conference expanded and they switched to BIG but kept an implied 10:

NASA’s 1959 logo is still around today. Called the meatball, in 1975 the original logo was replaced by the worm. Since the leadership, though, liked a representational symbol, NASA resurrected the meatball in 1992:

But look at the SpaceX Falcon 9. I am pleased to see that the worm is back. (Used on clothing, it never entirely disappeared.):

Done well, a logo acquires meaning when we associate it with a brand. The logo identifies a private company or a government agency. Taking the next step, the brand establishes a firm’s individuality. It can create an emotional loyalty that is separate from any of the product’s attributes. Distinguishing the firm, the brand helps it compete:

With Apple #1, and Amazon close behind, the top brands have immense value:

Like MasterCard, the top companies have memorable logos that keep up with their branding.

My sources and more: Slate Money introduced me to logo designer, Michael Bierut and his logo changes. Then, conveying more detail, he also did a 99percent invisible interview. For still more, this Washingtonian article fascinatingly focused on government logos. And finally, for the finishing touch, CNN explained NASA’s logo ambivalence.

How to Untangle Africa's Supply Chain