During past summers, I have noted the connection between Adam Smith’s laissez-faire and no traffic lights here in Nantucket.

Located 30 miles from the coast of Massachusetts, the island of Nantucket has no traffic lights. Instead, drivers respond to stop signs, rotaries, and courtesy. More often than not, if a walker or a biker needs to cross the street, cars stop, drivers smile, and street crossers wave thank you. When someone is making a left turn or leaving a parking lot on a busy street, cars stop. 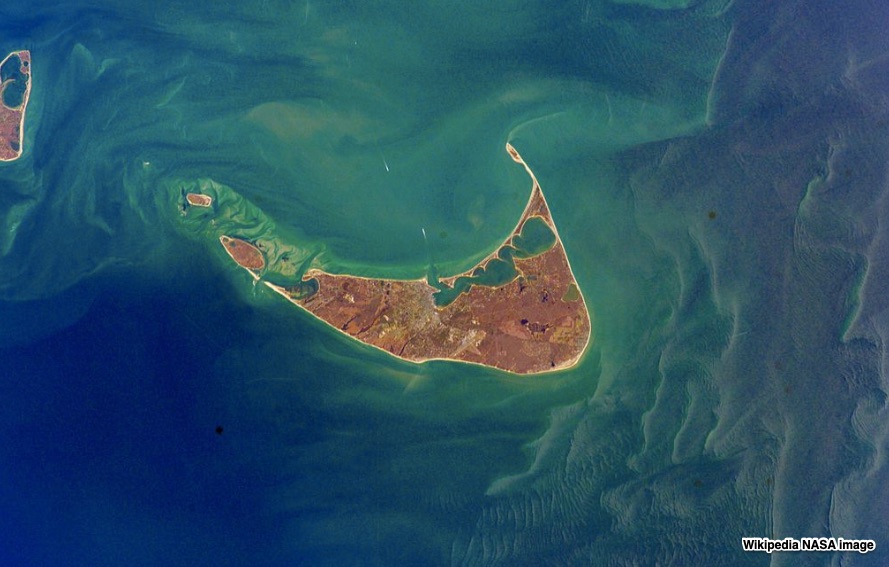 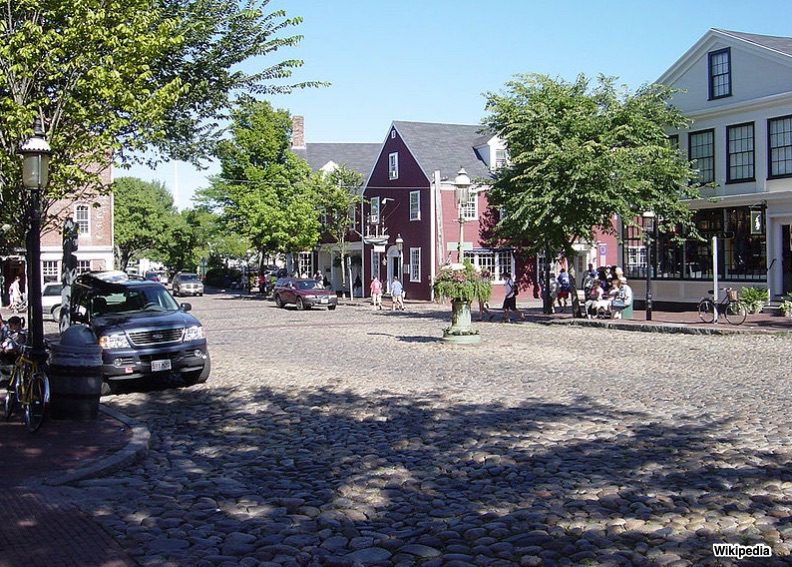 Nantucket’s lack of lights started me thinking about Adam Smith. In his Wealth of Nations (1776), Adam Smith suggested that less government was better than more government. Smith believed that human nature was so diverse and policy consequences so unpredictable, that, although imperfect, less government could ultimately lead to more virtuous human behavior. For example, told their taxes will be increased to help the less fortunate, certain people express resentment. However, voluntarily giving an equal amount to charity, the same people can feel pride and pleasure.

Having recently driven in Manhattan (NYC) and now in Nantucket, I’ve been pondering the difference a traffic light can make. Perhaps it all comes down to government.

In NYC, the traffic lights are constant signals from government. Shaping my strategy, the traffic lights determine my speed as I cruise up 10th Avenue after leaving the Lincoln Tunnel. My goal is a green light at every intersection. The city’s traffic lights also impacted me when, several weeks ago, I stopped at a light along Central Park West (a major thoroughfare), Moments later, a car rammed into the rear of my car. My first thought (after an expletive)? He should have seen the red light. (I was okay but my car was not.)

Driving in Nantucket where there are no traffic lights, drivers have different incentives. Constantly, you are making decisions about how to treat someone else. At an intersection with four stop signs, who goes first? Driving past a parking lot, you decide whether to slow down and let someone exit. Seeing a walker, you can stop to let her cross the road.

As in past Nantucket traffic posts, it all returns me to laissez-faire.

More recently, I’ve increasingly recognized that Smith was a moderate on laissez-faire. While he certainly believed in government restraint so that businesses and consumers could freely interact in markets, he noted a list of practical examples where some government intervention was fine.

And that returns me to traffic lights. I (and probably Smith) know we need them in NYC. However, their absence in Nantucket encourages what I would call more virtuous behavior. It requires thinking about others rather than what government wants us to do. It takes each of us to a moral self-image that we can choose not to violate.

In Nantucket, we need the virtuous drivers. And in a market, we need individuals who display integrity and honesty and observe the norms. We need the competition that can control undesirable behavior and create some equity. So yes, I prefer less government but when none of that works, we do need more regulated markets.

Returning to my title, “Why did the pedestrian cross the road?” Because a Nantucket driver stopped–not because of a traffic light.

Please note that I have lightly edited my original post.

How To Get Speedier Fast Food

The Little-Known Impact of Chinese Tariffs