What the IRS Says About Panera’s Pay What You Want

Nine years ago, a Panera Cares Café opened in St Louis. The first of five located in different U.S. cities, the café was the beginning of a charitable initiative.

Panera is a fast casual restaurant where you get good bread, a sandwich, some soup. Their Panera Cares Cafés were supposed to express their community spirit. Through pay what you want (PWYW), people who could not afford a meal got one. Others paid a suggested price or more. A volunteer program also developed. 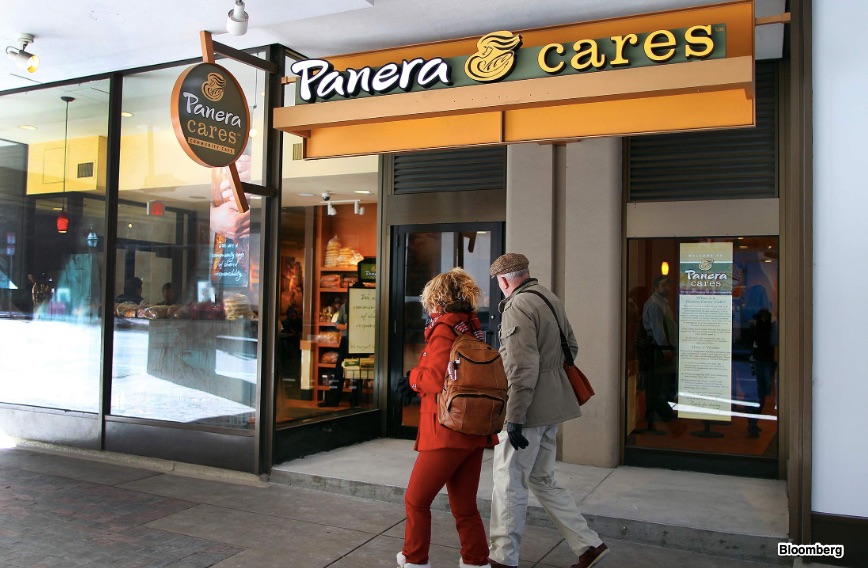 The idea didn’t work out. They wound up with fewer paying customers and more homeless people than they expected. In addition to storage space and bathroom problems, the “interclass communication” they had hoped for never evolved. This year the last Cares Café closed.

And now they have a tax problem.

The IRS says that Panera really wanted to make money from its Cares Cafés. Because they were unable to cover their operating expenses, they closed. Consequently, Panera owes taxes on millions in revenue.

Our Bottom Line: The Gift Economy

Some would say that Panera tried to enter the gift economy.

Gift economies are supposed to build community. Rather than money, exchange is based on a relationship. For Panera, those with money spend more on a meal so that those with less can enjoy one. Theoretically, all who participate thereby connect.

In a recent paper, researchers asked if a Panera Cares Café could become a “moral marketplace.” They suggested that even if management is committed, consumers need to “buy-in.”  Instead, the plan flopped because Panera’s Care diners experienced physical, psychological, and philosophical discomfort.

The IRS seems to believe that more than the gift economy,  Panera cares about its bottom line. I have read that Panera is contesting their opinion. We shall see.

My sources and more: Thanks to Quartz , The Boston Globe, and this academic paper for the Panera PWYW update. Our featured image is from Quartz.