The wait list for Chef Shigeru Nitta’s beef croquettes is a long one. People just entering the queue will have to wait 30 years for the delivery.

While we will be telling a food story, it’s also about national parks and economic systems.

Concerned that people would not buy pricey Wagyu beef online, the family-run Asahiva buitcher shop, Asahiva, offered much cheaper “Extreme Croquettes.”  As a loss leading introduction, the reputedly irresistible deep fried beef and potato dumplings were supposed to make customers comfortable with a much more expensive subsequent purchase. Consequently, it would not matter that the beef in each croquette cost more than they charged as long as supply remained limited. However, the result is a 30 year wait for an order.

Chef Nitte will only use this this kobe beef from female cows in his croquettes: 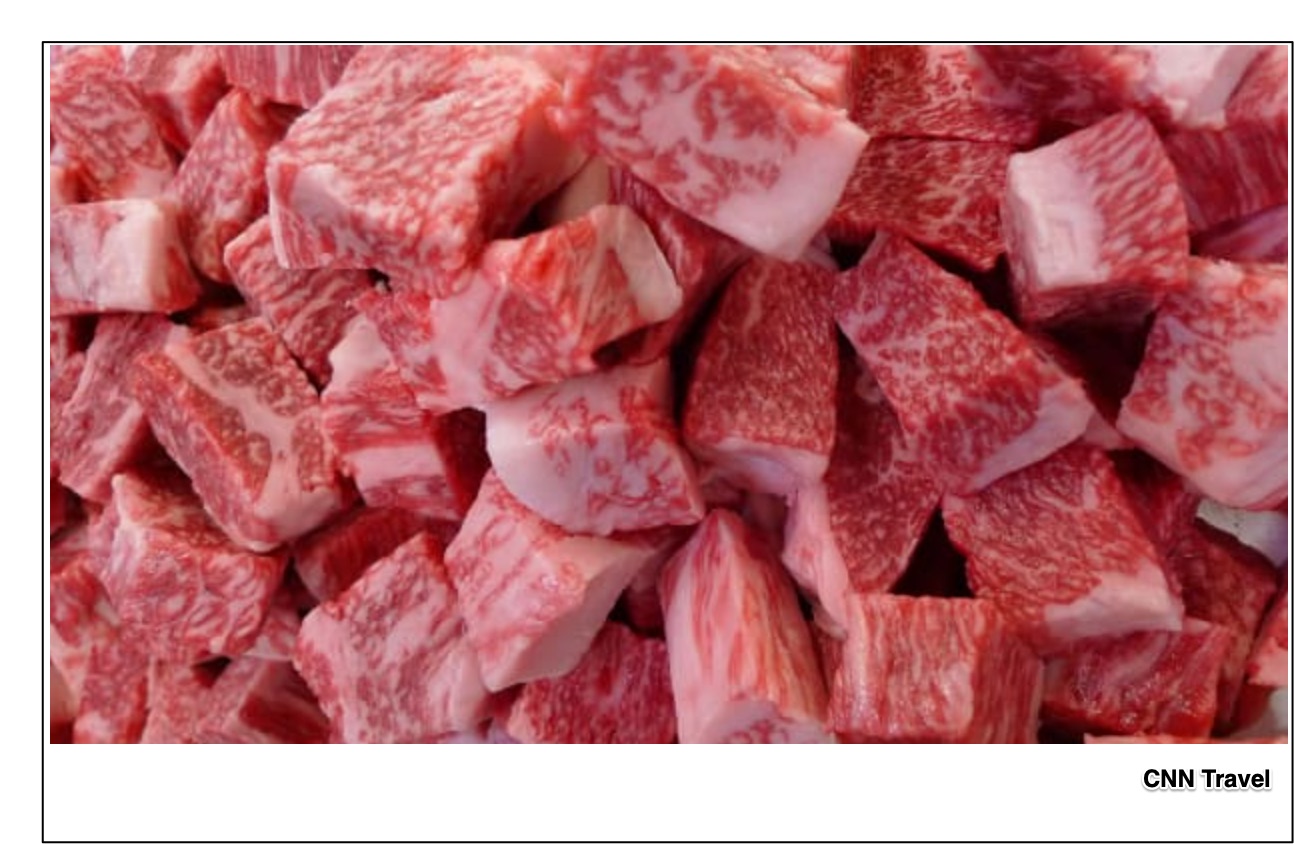 Somewhat similarly, because the quantity supplied of National Park reservations is near the top of the demand curve. authorities have said they will discontinue Yosemite’s reservation system. In effect for three years, it spread out the crowds throughout the day and minimized ocngestion.  And, when park officials realized they needed an alternative, they added the daypass. Still, critics say the system caters to an elite that has flexible online access.

Whether looking at beef croquettes or National Parks, the basic problem is scarcity. Defined economically as limited questitities, scarcity is one reason that we have economic systems. The three basic economic systems, the market, command, and tradition, provide three allocation approaches. With beef croquettes, we could say that Chef Shigeru Nitta selected command. Rather than letting supply, demand, and price diminish the queue, he retained all customers who accepted time as a cost (defined as sacrifice). Meawhile, it gets a bit more complicated for national parks and what I could call a command approach. There is a possibility, though, they will return to tradion whereby people just arrive and stand in line. Then, the cost becomes time rather than money.

With both using a command allocation system, for now, beef croquettes are similar to park reservations.

My sources and more: Reading WSJ last night, I was grabbed by a National Park reservation article. Soon after, through Marginal Revolution’s link to CNN Travel, I learned about the 30-year wait for beef croquettes and realized they were similar.