While opinions differ on the future of the mall, most agree with the Gruen Transfer.

But first, some history.

in 1956, Victor Gruen convinced developers that there could be a new way to shop. Citing suburban homeowners, he said we need a community space that pulls us together. Whereas existing shopping centers had doors on the outside, his design looked inward. He would have excalators, a controlled climate, an anchor department store at each end. He had a skylighted garden court, balconies, and a cafe in the middle. The result was the “Gruen Transfer” through which a mall became more than a bunch of stores. Ostensibly for shopping, the mall “tramsfers” into a place for entretainment.

Next, a developer named Alfred Taubman used design details to nudge the shopper around the mall. In 2004, Taubman told Malcolm Gladwell that a mall’s shopping corridor should max at the equivalent of three city blocks–maybe 1000 feet– the farthest a typical shopper will walk. He cared about having stores complement each other. If you have a clothing establishment, then place a shoe store nearby. As for restaurants, busy at lunchtime, they empty and become dead space so their location has to be peripheral. Even the slope of the property mattered so more parking could be near second floor stores. Shoppers, he explained, are like water. They flow downward more easily.

At this point, the Gruen transfer took yet another leap. Adding more entertainment like the roller coaster at the Mall of America, the mall became a vacation destination. Rather than just a Saturday afternoon, tourists could stay at a nearby hotel and visit the mall for the weekend..

They have had to deal with sinking department store anchors: 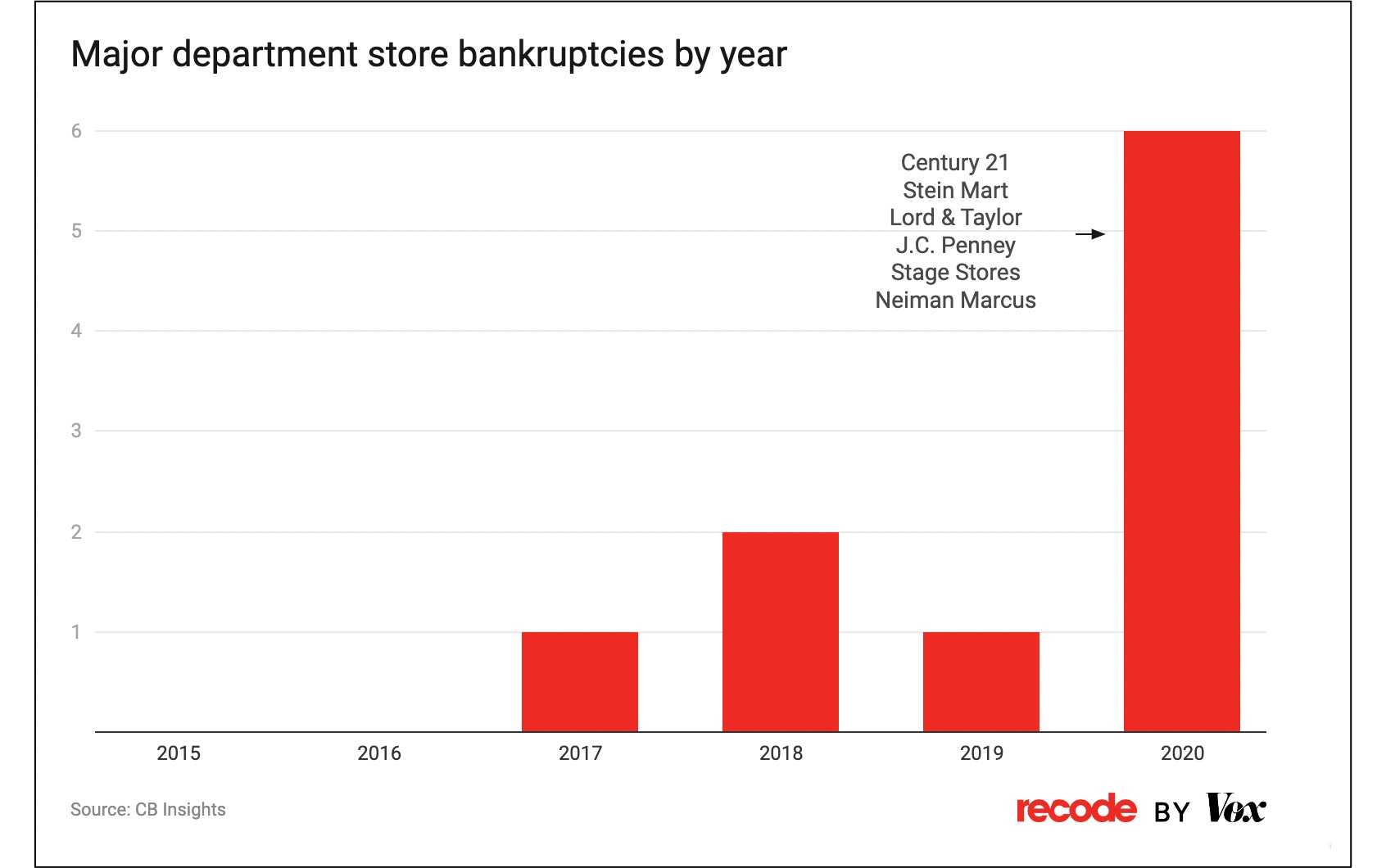 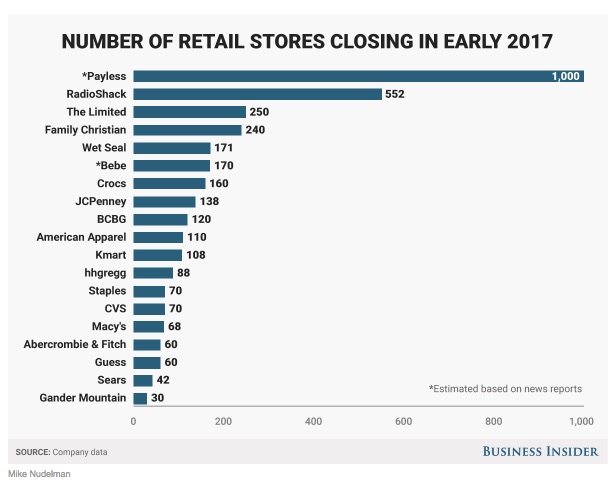 One retail advisory expert predicts only updated luxury malls will survive. Others expect dying malls will attract new tenants that include grocery stores, healthcare providers, and gyms .In addition, people working at home will meet their associates at the mall for a meal. Some even say the parking lots at dying “B” malls will become housing developments.

We could attribute some of the mall’s ups and downs to the business cycle and seasonal fluctuation. However, rather than cyclical or seasonal, an economist might say there has been structural change, Referring to the evoilution of industries where, for example, the auto eliminated buggy makers, the shopping mall is becoming something new.

So, where are we? Returning to the original reason for the Gruen mall, we still need a community space.

My sources and more: A podcast I always look forward,  Saturday’s Slate Money looked at the mall. From there WSJ, with a different perspective, was the ideal counterpoint as was Vox. Please note that some of today’s sections were in past econlife posts.

What Unusual Economic Indicators Are Telling Us

Some (sort of) Good Climate News