The Dog(e) That Needs An Owner

What do you get when you combine Bitcoin with Doge?

Now they have a trademark war.

At first, two programmers thought the perfect way to poke fun at the Bitcoin mania was a Shiba Inu dog. From a viral meme, they created a cryptocurrency. Called Dogecoin, it could be mined like Bitcoin. But it uses much less electricity and has an unlimited supply while the Bitcoin max is 21 million.

You can see that during much of its life, Dogecoin was almost worthless until a Saturday Night Live mention from Elon Musk when its price soared to $.74. At its peak, Dogecoin’s market value exceeded $80 billion: 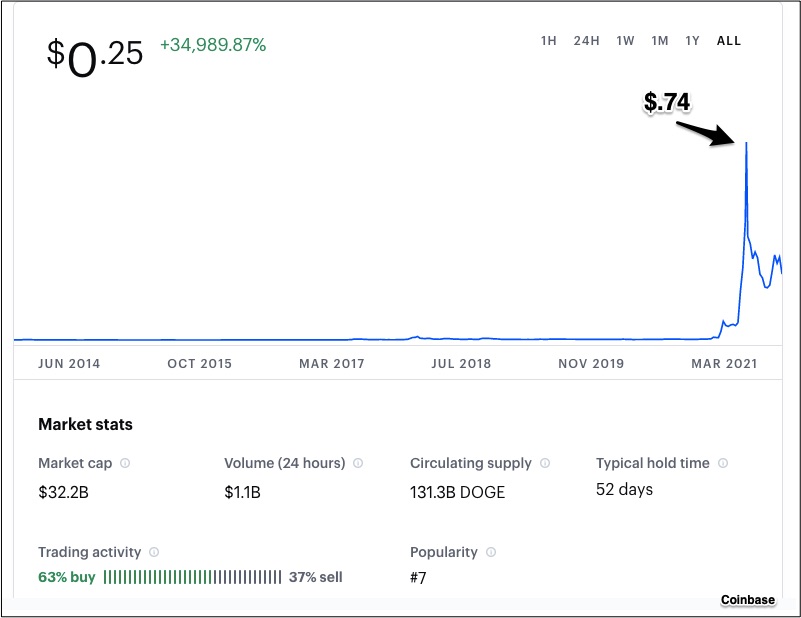 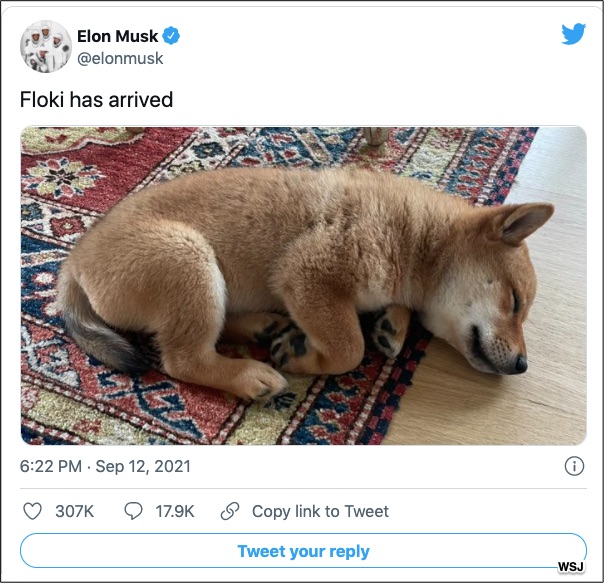 With varying degrees of inactivity,  the nonprofit Colorado-based Dogecoin Foundation said it was responsible for Dogecoin governance, creation, and fraud prevention.

This is their board:

At the same time, though, a second Dogecoin Foundation emerged, people were using the Dogecoin name on baby blankets, and also issuing new cryptocurrencies like Baby Doge Coin.

A trademark dispute is all about intellectual property rights. Think for a moment about Apple’s logo or the shape of a glass Coca-Cola bottle or the McDonald’s Golden Arches. All defined as trademarks, they provide their owners with control over their identity. Through its trademark law, the U.S. government lets an owner communicate a single brand.

Although cryptocurrencies have expressed their preference for less government, like all firms in the market, they benefit from trademark protection.

My sources and more: Once I started investigating Dogecoin, the sources popped up everywhere. WSJ, here and here had a slew of facts as did the Daily and CNBC. From there, for a totally different perspective, I went to the Dogecoin Foundation and Coinbase.

The Hidden Impact of the Washing Machine