What We Should Know About 58.3 degrees

We could call 58.3°F the Goldilocks temperature. It’s not too hot, not too cold, but just right.

An IMF paper explained why we need to know this.

As the world’s hottest region, with 24°C its average temperature, Sub-Saharan African starts at a higher point on our curve. If, as Nobel economics laureate William Nordhaus predicts, we have a 1°C increase from 2010 to 2050, then the area’s rise in electricity demand could be 6.7%. Consequently, as the author of the IMF study concludes, Sub-Saharan Africa is most vulnerable to climate change: 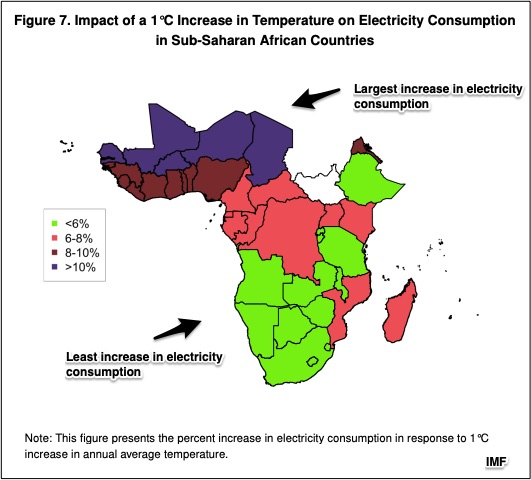 According to a World Bank (2020) estimate, by 2030, 85 percent of the people without access to electricity would be in sub-Saharan Africa: 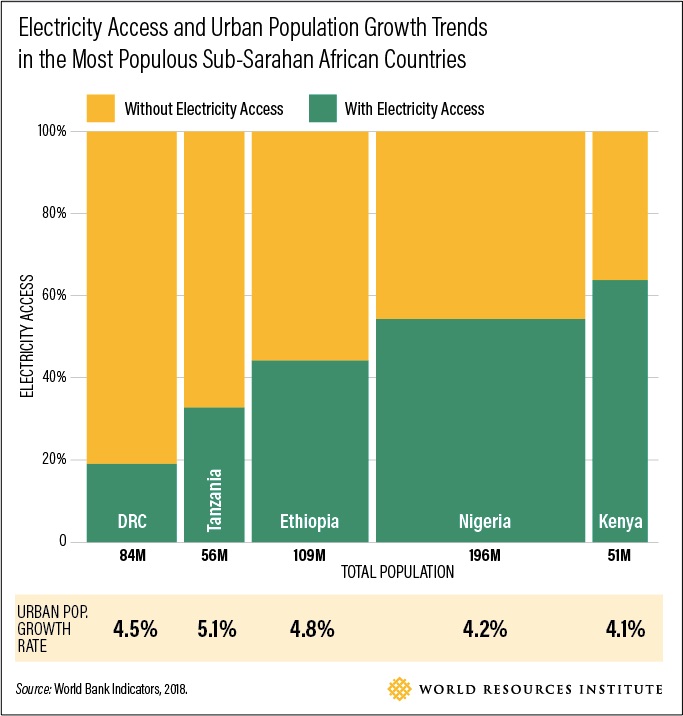 So, for Sub-Saharan Africa and indeed all regions of the world, we are left remembering that 58.3°F is about more than the weather. It tells us how we could respond to climate change.

My sources and more: This IMF blog grabbed me. It took me to this working paper on electricity and temperature. Then, reading about Sub-Saharan Africa, I wound up at the World Resources Institute and then this World Bank report. It also returned me to our econlife look at U.S. energy at Lawrence Livermore Lab.

What We Can Learn From Used Car Prices