At first glance, there appears to be a connection between income and health inequality. But it actually is more complicated.

The Reason For Health Inequality

Health inequality is growing in the U.S. Seeing a bigger U.S. life expectancy gap, some hypothesize that income is the reason. And they can use statistical data to indicate the connection.

A recent Swedish study created questions about the causes of U.S. health inequality There, healthcare access is universal. And yet still lower income individuals had a shorter life expectancy.

Equipped with the facts from Sweden and a 2016 study of the poor and life expectancy, researchers looked beyond income. Focusing on behavior, they concluded that it’s neither the healthcare you access nor your economic well-being. Instead for lower income individuals, unhealthy behaviors like smoking, obesity, and exercise rates could be a major cause of the life expectancy gap.

Let’s just take a look at life expectancies around the world. 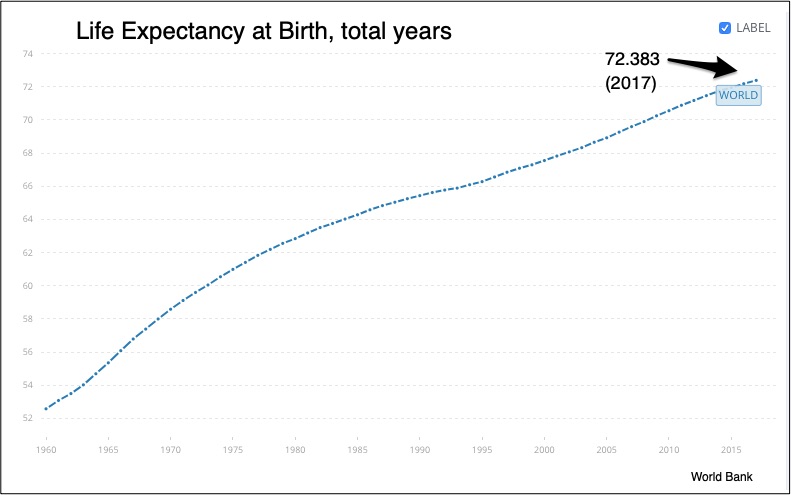 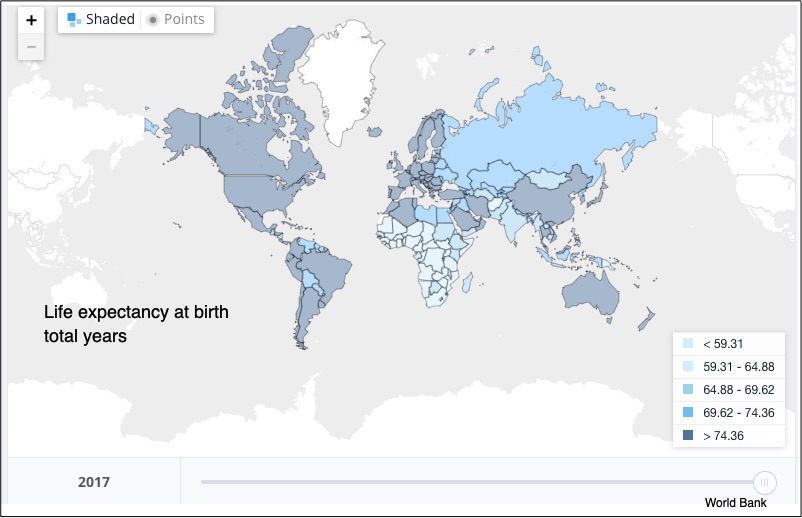 Seeing all this data returns me to this year’s Nobel Laureates in Economics. We do indeed need to look at the people behind the big data to get the true picture. At econlife, we looked at their work, here.

My sources and more: Always insightful, the NY Fed’s Liberty Street Economics had the summary reasons for healthcare inequality. From there, I followed their link to a Raj Chetty paper and the Swedish life expectancy study.