Why a Starbucks Christmas Tree Frappuccino Has a Brief Life

The Christmas Tree Frappuccino had a short life. It was here Thursday and gone Monday.

But Starbucks had a good reason.

The Christmas Tree Frappuccino was the latest in a limited edition frappuccino line-up. Starbucks tells us that it contains mocha and peppermint blended with milk and ice, candied cranberries and  a drizzle of caramel. Their final touch was a freeze-dried strawberry “topper.” Together, it adds up to 16 sugary ounces that have 420 calories. The Chicago Tribune rated it a 7.5 out of 10. Business Insider said it actually tastes good.

Similarly, around Halloween, the Zombie Frappuccino had a 5-day life. 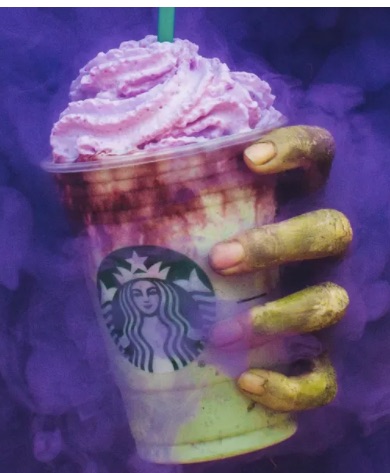 And before that, during April, the Unicorn Frappuccino made its debut. It had a color and taste change when stirred that created a big stir. Again, it was just for 5 days: 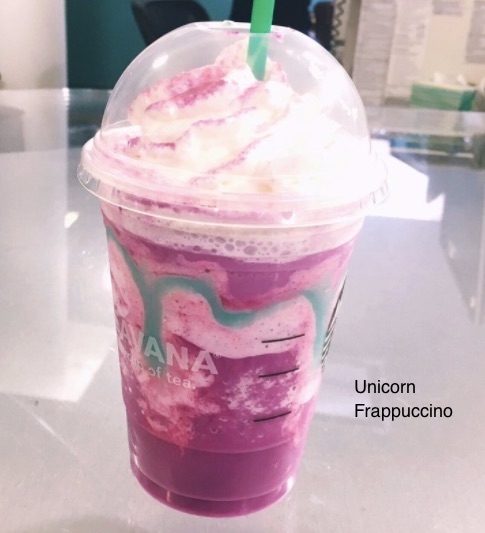 Perhaps an economist told Starbucks not to leave its limited edition frappuccinos on the menu. Her reason? How we perceive that extra gulp.

An economist would say that Starbucks Frappuccino buyers are experiencing diminishing marginal utility. Given a pile of chocolate chip cookies when we are hungry, the first is delicious and so too is the second one. But then the extra pleasure we get from each subsequent cookie plummets. Its marginal utility diminishes.

So too for our limited edition frappuccinos.

When a limited edition frappuccino hits the menu, its fans rush to purchase one. Then though, they actually taste it. Within five days, anticipation plummets and daily sales surely drop (or will very soon).  Chef Anthony Bourdain called the Unicorn Frapp “the perfect nexus of awfulness.”

Although people have been quoted as saying that they never want to see another, months later, many change their minds. Now that the Christmas Tree is off the menu, already the anticipation is building for the next one–maybe a New Year’s Champagne Frapp??

My sources and more: Although I am in Starbucks frequently, my first contact with their Christmas Tree was through the Washington Post and the Chicago Tribune. Trying to trace its lineage, I went to BusinessInsider for the Unicorn Frappuccino. Then, I returned to Eater for some of their frappuccino insight.