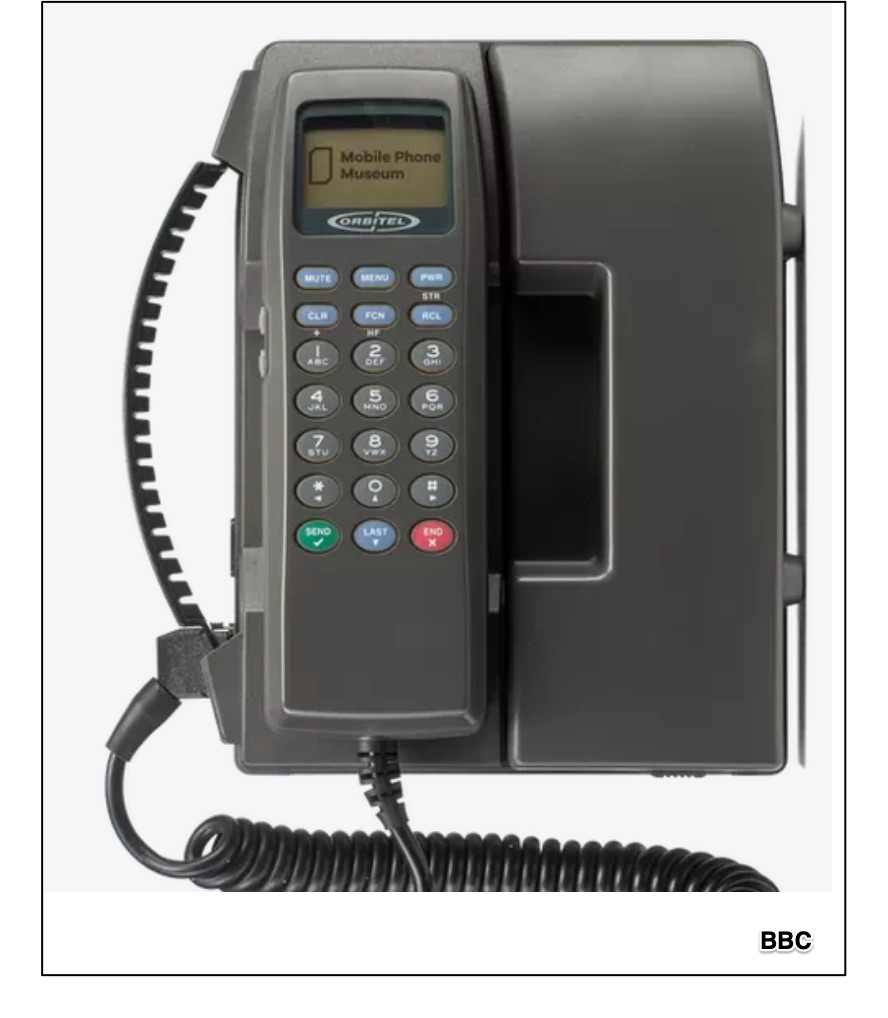 His boss, who was at a Christmas party, did not reply.

Ten years ago, CNN showed us how we sent the first text message:

Meanwhile, we would not see the word texting in the dictionary until 2010. Now though, Statista tells us that 40 billion SMS (short message service) messages were sent in the U.K. in 2021. 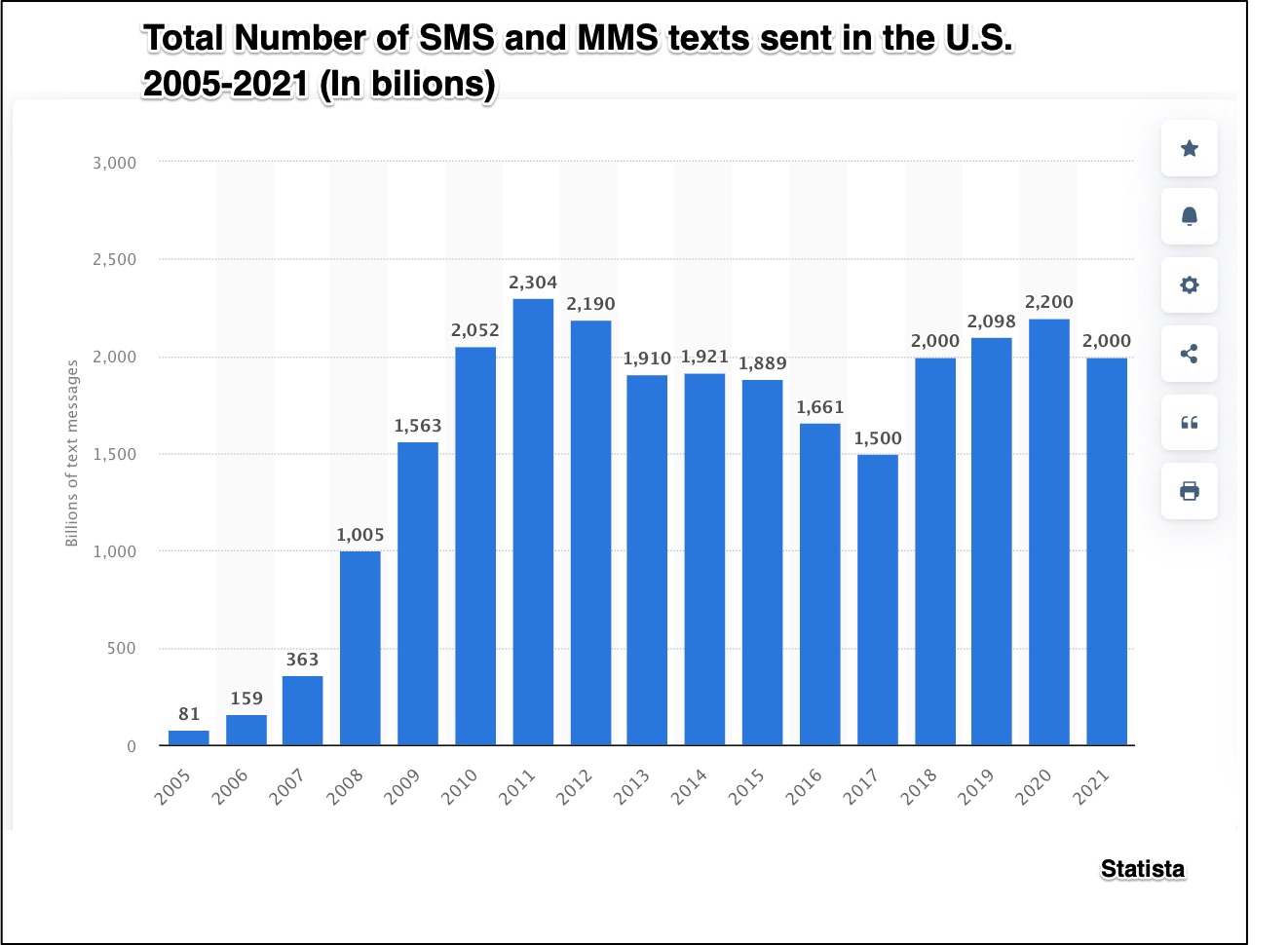 At first, using a traditional phone keypad, it was a hassle to type a message. To type a “C” for exmaple took three taps.

Think of what had to happen between then and now. The list would include…

It is interesting to ponder the words that accompany innovation. For the telegraph (1844), Samuel Morse tapped: “What hath God wrought?” With his telephone, Alexander Graham Bell said (1876), “Mr. Watson, come here–I want to see you.” And, Neil Papworth, the gentleman who sent the first text message said that most engineers are happy just to say, “Testing, testing testing.”

But whatever the words, for the telegraph, the telephone, and the first text message, the results were creative destruction. Described by economist Joseph Schumpeter (1883-1950), creative destruction is the process through which new ideas and businesses replace older existing industries. While jobs are lost and traditional skills become irreleravnt, the innovation spurs economic growth and more jobs.

My sources and more: Thanks to my daily BBC Global News Podcast for alerting me to the texting birthday. From there, I found this BBC article with the details.

When Inflation Creates a Cheap Date