Why We Want a Royal Warrant

When Henrietta Morrison decided that mass market dog food gave her dog Lily itchy skin, she made some of her own at home. As a result, the recipe not only helped to cure Lily but also became the first product for her ethical pet food company. 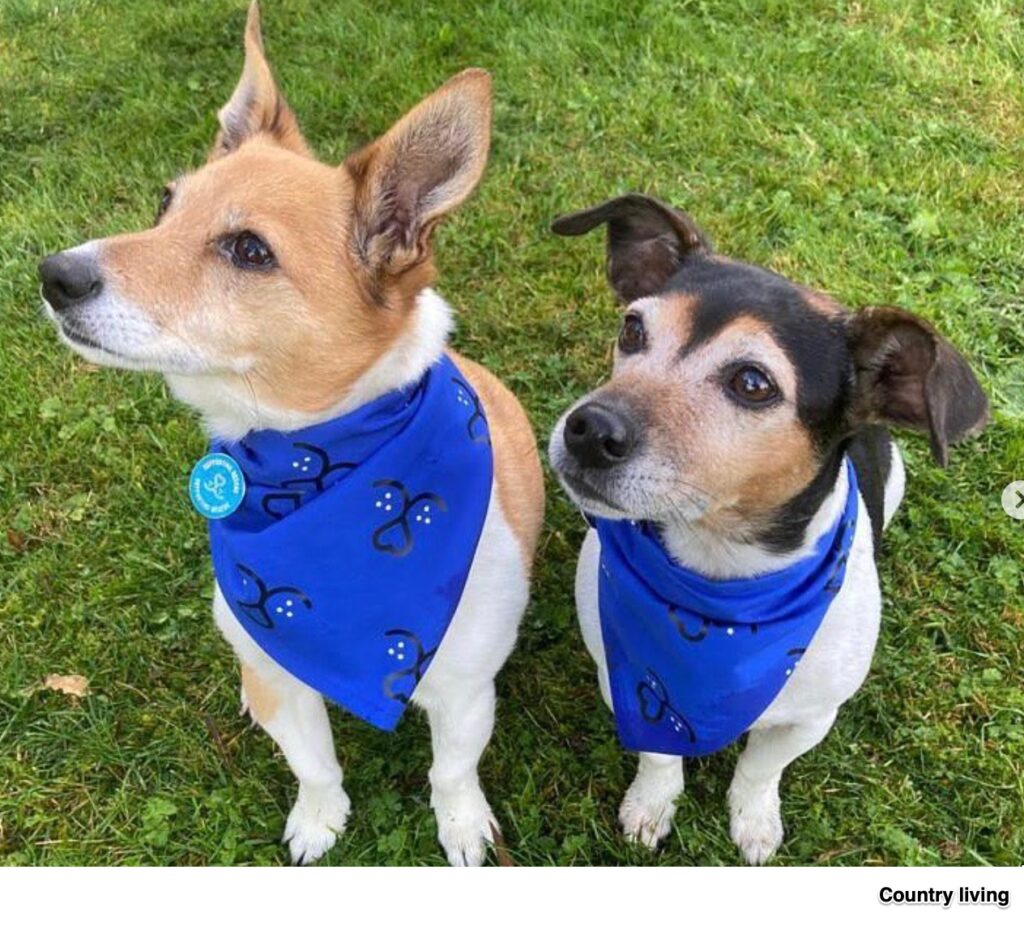 We know what Beth and Bluebell, King Charles’s two rescue Jack Russells, chow down daily (I assume) because Lily’s has a Royal Warrant.

To get a Royal Warrant from the monarch, the Duke of Edinburgh, or the Prince of Wales, you have to prove that a member of the royal family really has used your good or service for five years. Furthermore, you cannot gift the product. They have to buy it.

The Royal Warrant is supposed to guarantee quality. By displaying the Royal Arms in the specified manner, firms prove that they have one.

Royal Warrants have been around since 1476 when the King’s printer got the first one. However, their significance took off during Queen Victoria’s reign because she issued more than 2,000. Now, with a new monarch, close to 875 firms, ranging from Burberry’s to Heinz Ketchup and scaffolding companies to fishmongers have to reapply.

Since 1904, Lea & Perrins Worcestershire Sauce has had a royal warrant.  (I could not find the product label. However, doesn’t the color of the bottle seem to indicate that it’s Lea & Perrins?) 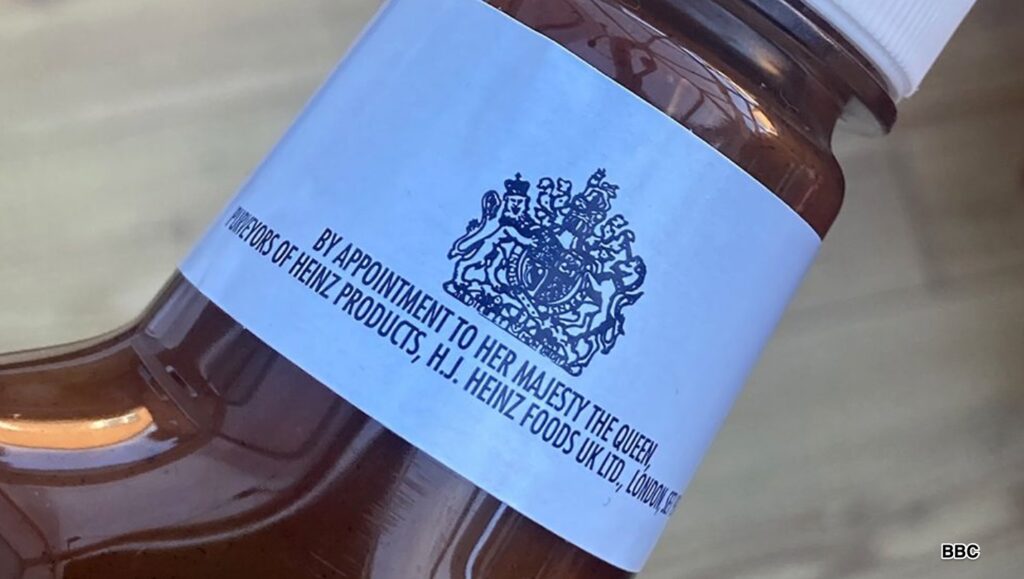 Among the 800+ items in a royal warrant list, we would include Dubonnet (which the Queen liked with gin) and Champagne Bollinger in the spirits section. For teatime, they like their Twinings and in fowl weather, it’s Hunter Boots. Meanwhile, the Queen reputedly loved her PRESTAT chocolate cremes.

Large or small, firms like to differentiate themselves. One way to say you are better than everyone else is with a Royal Warrant. As a result, in a monopolistically competitive market, you can show that you are unique. Then, minimally engaging in price wars, oligopolies need product differentiation. Even if you are near the right side of the market structure scale, still, the stamp of royal approval might help.

My sources and more: Thanks to Insider and the Robb Report for alerting me to the Royal Warrant facts. From there, Dogs Today and Country Living had the doggy details and I found the financials in a 2017 Brand Finance report.

Why Fashion Has a Green Problem

How Our Work-From-Home Habits Have Changed