As Secretary of the Treasury, Alexander Hamilton’s goal was to expand the U.S. banking system, our transportation infrastructure, and technological innovation. He wanted factories that would process what our farms and plantations grew. So, in Hamilton’s development plan, he explained to the Congress what they had to do. 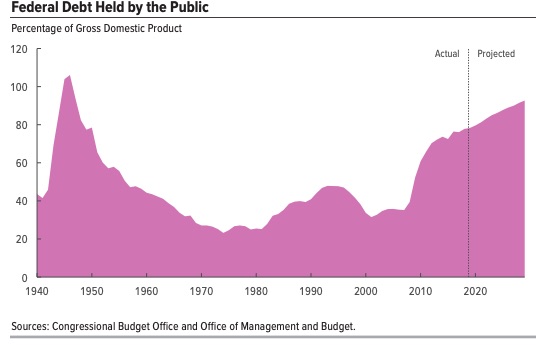 Among the 10 largest U.S. banks, the four with the most assets are JP Morgan Chase, BOA, Citi, and Wells Fargo: 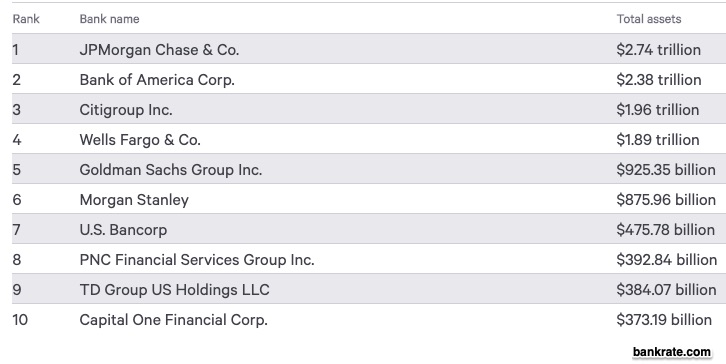 The huge volume of goods and services that each U.S. state produces can be compared to these countries: 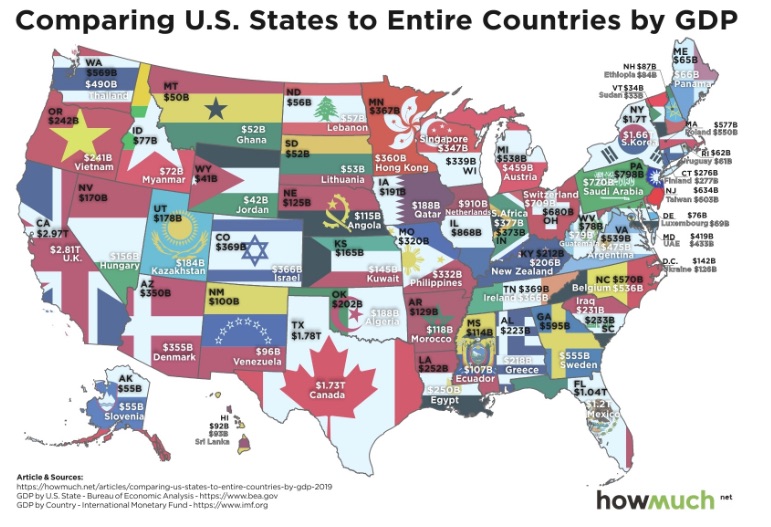 Shown above, the four largest state GDPs would equal the value of the goods and services produced by UK, Canada, Korea, and Mexico:

My sources and more: This Fortune article sums up the Hamiltonian legacy ideally.

What Economists Say About a Penalty Kick