PepsiCo India just sued nine farmers. The firm was trying to stop them from growing  the potatoes for Lay’s potato chips. 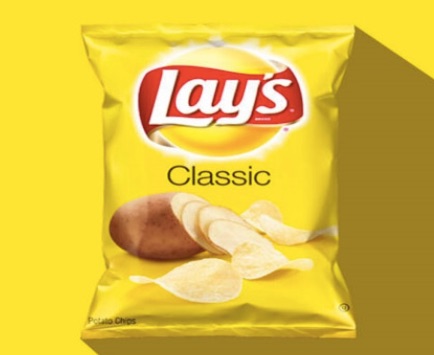 Because of a 2008 potato crop failure in three Indian states, PepsiCo established a relationship with approximately 24,000 farmers. The deal was to give them higher tech equipment, training, better yields, and to sell them a seed that was perfect for its Lay’s chips. Then, for a preset price, PepsiCo purchased their potato crop. Better for processing (and reputedly the crunch), the FC5 potato they grew had 80% moisture content rather than the more typical 85%. And, only they could grow it.

Now though, PepsiCo discovered that nine other farmers were cultivating the FC5 potato without its permission. Claiming patent infringement. PepsiCo took them to court. The farmers objected. They said they had “seed sovereignty.”

Soon though, seeing the massive political controversy it stirred up, PepsiCo dropped the lawsuit and encouraged the nine farmers to sign an agreement with them. Responding, a farmers association demanded that PepsiCo apologize and pay the farmers for the situation it created. They repeated their right to “seed sovereignty.”

Just like a new drug or chemical process, R&D (Research and Development) can create a new kind of seed. In the U.S. it can get intellectual property protection and generate profits for its owner. One example is the Honeycrisp apple.

The situation in India though reflects the broader issues. Their farmers are asking if a multinational corporation can control who grows a certain kind of potato in their country. It also raises questions about “seed sovereignty” and what farmers have the right to grow. According to the FAO’s International Treaty on Plant Genetic Resources for Food and Agriculture, farmers appear to have a basic right to exchange and sell seed.

For us, let’s just wind up with the question. We can ask when and if a seed can become someone’s property.

My sources and more: Thanks to Quartz for alerting me to the Lay’s lawsuit and also for providing detail about the potato. But if you want even more, I recommend Business Standard for more of India’s perspective and the Global News for the bigger issues.

What Paternity Leave Can Do to Dads