Everything You Need To Know About the Avocado

At first, no one quite knew what to do with a Hass avocado. It was black, scaly, and too firm. After a squeeze, shoppers placed it back in the bin and left.

But they solved that problem and several others.

We can start with Rudolph Hass (rhymes with class). While his day job was delivering the mail in Los Angeles, he tinkered with avocado seeds on the side. The result was a variety that he patented in 1935. 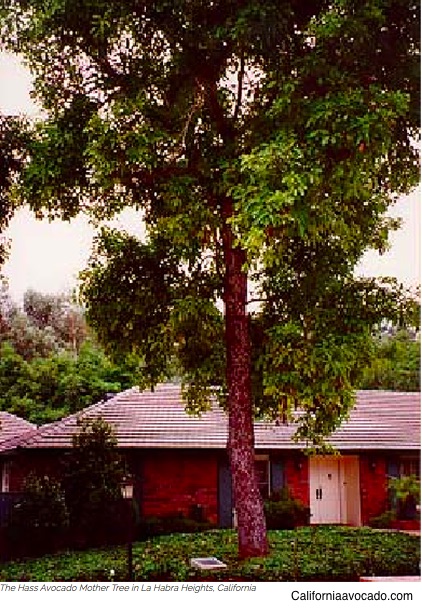 During the past century, the avocado has overcome some massive obstacles.

Its name was one problem. At first the avocado was known as ahuacatl after the Aztec word for testicle. A second name was the alligator pear. As an adaptation of what it was originally called (with no one citing its meaning), they chose avocado.

Because California growers feared infestation and cheaper fruit, the Mexican avocado was banned from the continental U.S. from 1914 to 1997. But then we got NAFTA and a compromise. From November through February, Mexican avocados would only go to 19 states in the Northeast and Midwest. When the ban was lifted ten years later, all growers benefited from increased consumption.

At the same time, we had to learn how to eat the avocado. Distributors helped us by using ethylene ripening rooms. Like bananas, avocados were ripened before they arrived in produce departments. Guacamole also became a Super Bowl habit.

Maybe though the key was the aspirational image avocados had always had. In 1914, U.S. hotels were paying $15 a dozen for their avocados. In 1974, Southern California orchards were experiencing a rash of avocado thefts because they cost $1 each. (That’s $5.38 now.) And today, we have Gwyneth Paltrow’s avocado toast recipe, Miley Cyrus’s tattoo, and avocado toast selling at posh restaurants for $13 a portion. 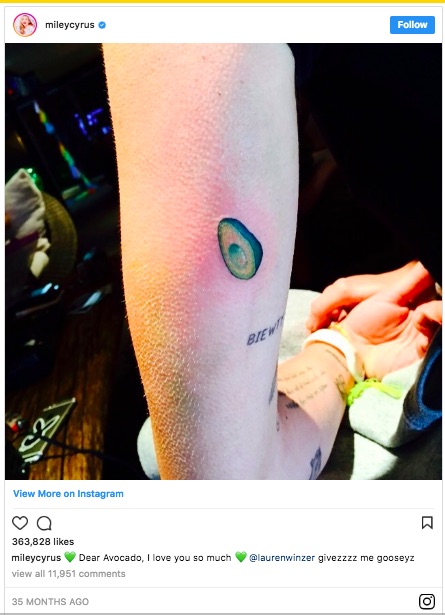 NAFTA has been a win/win for avocados. Mexican exports have skyrocketed and consumers are enjoying more avocados for less money. In addition, California’s farmers have gotten a choice. Whereas Mexico has the climate to grow avocados year round, California cannot. Consequently, farmers made the decision to shift some of their land, labor, and capital from avocados to almond production.

You can see NAFTA’s impact:

My sources and more: This Gastropod podcast gave me a perfect beginning and a good walk. From there, I went to the NY Times, the LA Times, NPR and the Atlantic. But I especially enjoyed seeing NAFTA validated in this Farm Bureau report.