We’ve just learned that our Sweethearts might be gone by Valentine’s Day. If no one offers to buy NECCO, the firm will fold. 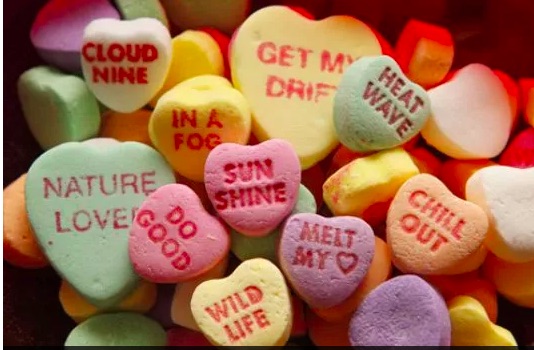 Where are we going? To why we will miss a candy that we never particularly loved.

The NECCO We Will Miss

NECCO’s candies are not famous for their taste. Some say their flavors are like a “plaster surprise.” In 2011, NECCO returned to additives because many of its customers were “outraged” with the switch to healthy ingredients. According to NECCO, people were most disturbed that the colors had changed.

This was the All Natural Necco: 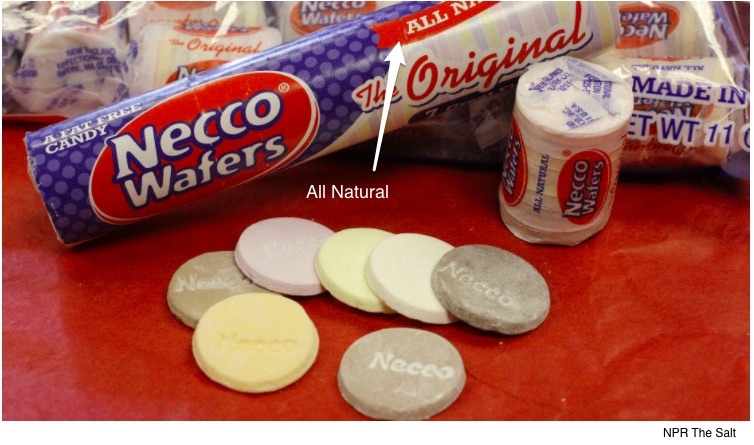 At their website, NECCO tells us that its wafers were ideal for the troops during World War II because the candy “is practically indestructible during transit…”  Perhaps for a similar reason, Admiral Richard Byrd took 2.5 tons of them with him to the South Pole. Then, we have the people who say they used the wafers at tollbooths to avoid paying (and perhaps avoid eating them). But what many more of us will remember are their little hearts with notes like FIRST KISS and HUG ME. (They recently added EMAIL ME.)

Around since 1847, NECCO says it produces eight billion candies a year. Now, hearing they might be gone, people are “shocked and scared.” Candy retailers say that the panic buying is emptying their shelves:

Our Bottom Line: The Endowment Effect

Behavioral economists have explained why we like to stick with what we are used to. Called the endowment effect, when we have enjoyed a brand or taste for years, we tend to inflate its value. Consequently, the alternative is not quite as good. The result? We prefer to remain with what we have.

So, when consumers engage in panic buying, they are probably demonstrating some status quo bias rather than a preference for the NECCO taste.

My sources and more: NECCO (New England Confectionary Company) stories are somewhat addictive. I started with the tale of their demise from NPR and the WSJ. From there I discovered this wonderful story and this article and these Necco facts. Finally, if you do want more on the endowment effect, Nobel laureates Daniel Kahneman and Richard Thaler wrote these papers, here and here.

Displaying their products, our featured image is from the NECCO website.

Please note that I could not discover the precise financial status of the New England Confectionary Company. Articles just said they were shutting down or laying off most of their workers.

How to Measure Our Misery