The Surprising Significance of Ping Pong

Twitter was regularly buying new ping-pong tables until the end of 2014. By 2016, the headlines said that their growth had stalled.

In tech, playing ping pong is a normal part of the workday. Or, as one chief tech officer said, “If you don’t have a ping-pong table, you’re not a tech company.” We could add that when you stop buying ping-pong tables, your tech company might be declining.

To prove the correlation, one ping-pong table dealer tells us that when his store’s sales declined by 50% during the first quarter of 2016, startup venture capital funding dropped 25%. However, he was quick to point out that the table purchases are not a predictor. Rather they are “coincidental”: 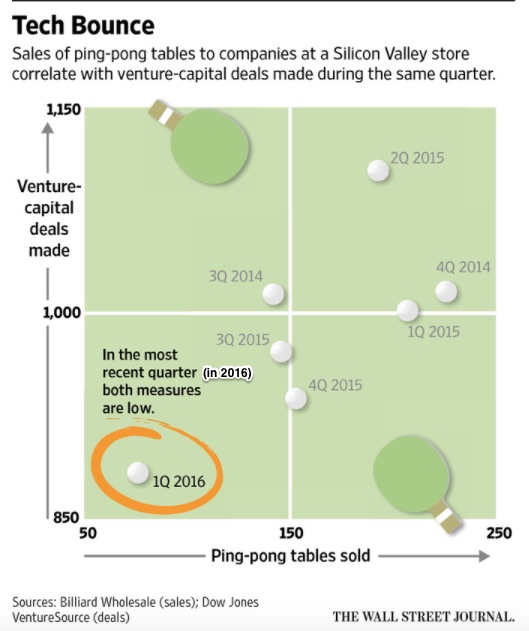 In the following graphic, you can see that information technology got the most money from the most VC deals: 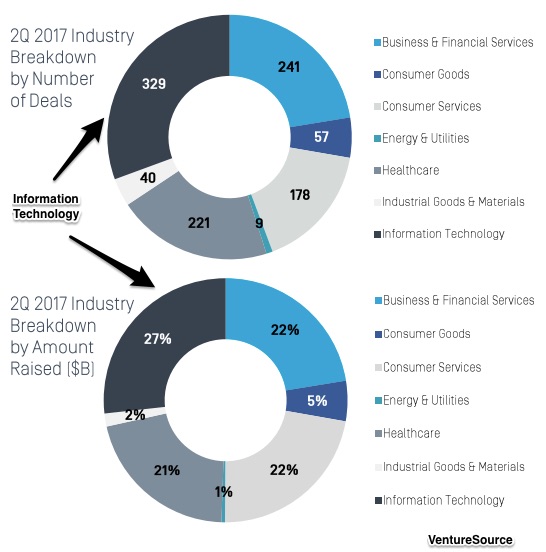 The San Francisco Bay Area was by far the top region for startup money and then the Boston/New York/Washington DC corridor. 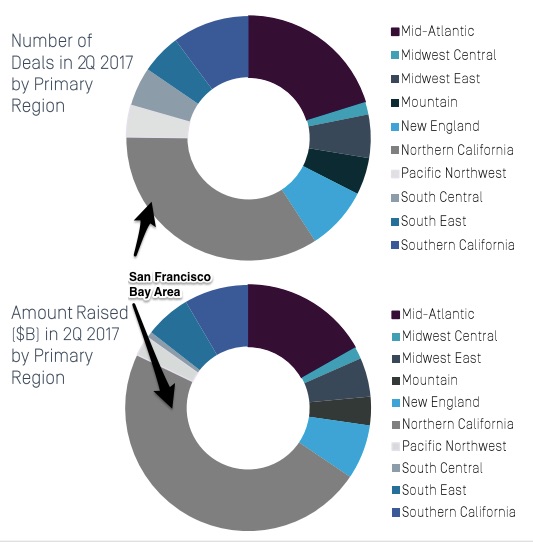 However, New York is a distant second behind San Francisco:

Yes, we can look at the gargantuan dollar and deal totals for venture capital: 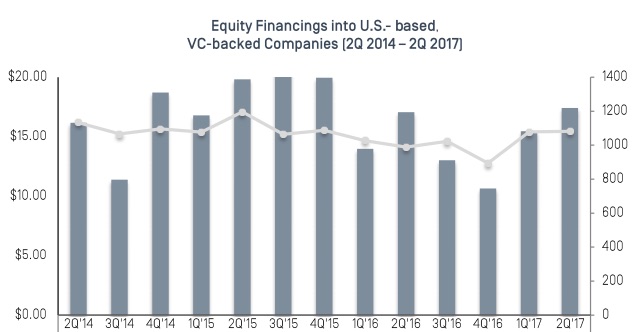 But what actually is venture capital?

Here is the perfect VC primer. I’ve summarized the list from BusinessInsider:

And then, ping-pong table sales skyrocket?

My sources and more: When ping pong and VC connect, that means there is lots more to explore. So, I took the next step with Medium and then the leap in the VC world with VentureSource. But if you want more of the perfect VC overview, do go to the BusinessInsider summary.

The Mystery of the Different Mac and Cheese Prices