When Winning the Lottery is Likely

Like Voltaire, in Jerry and Marge Go Large, Annette Bening and Bryan Cranston outsmarted the lottery.

In 1730 or so, the French philosopher Voltaire earned enough from the lottery to support his less lucrative life as a philosopher. At the time, hoping to encourage bond sales, France connected lottery tickets to bond purchases. Collaborating with Charles Marie de la Condamine, Voltaire figured out that if you bought a massive number of the cheapest bonds (for which he needed 12 other people) and equally inexpensive lottery tickets, you would guarantee winning a huge lottery payout that exceeded what you spent..

Similarly, in Jerry and Marge Go Large, we can see the charming story of a version of the Voltaire scam. 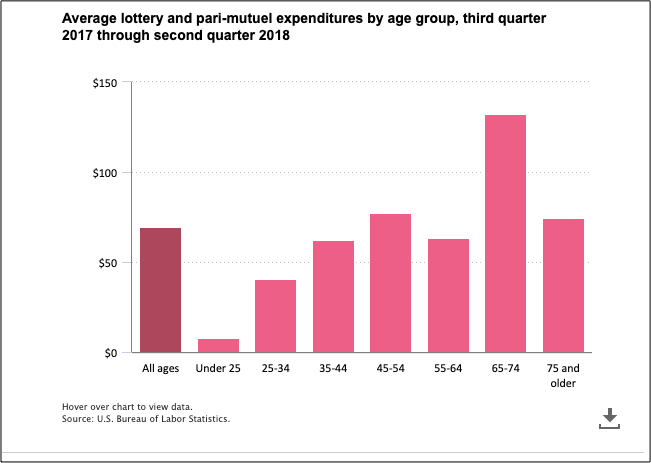 However, in a 2020 state-by-state-list, Massachusetts was at the top in with a whopping $933.33 annually per person.

Nobel economics laureate Daniel Kahneman might say that lotteries display probability neglect because ticket buyers know they have an infinitesimal chance of winning. Somewhat irrationally, we ignore the probability because it makes us feel so much better. Meanwhile, in Lecture 6 of Great Courses/Behavioral Economics, we are told that our personal response to an event matters. When a terrorist event becomes more vivid, for example, we imagine more of a probability that it will happen.

For Voltaire though, and Marge and Jerry, it was all about outsmarting the low probability.

My sources and more: After enjoying Jerry and Marge Go Large, I decided it was time to return to the lottery. From there, I thank my son Ben for the Voltaire story, But happily, then, the pieces really fit together because, for my new book, I had been contemplating probability neglect and other behavioral economics topics.

Our Weekly Economic News Roundup: From Maine to Robots

The Prices We Pay to See Our Team Play