Since Fortnite might have violated the ownership rights of emote creators, today we need to look at copyright law.

We could say that the “Backpack kid” is an emote creator. Because of a video post and appearance on SNL, his floss dance attracted two million followers. Then though, Fortnite offered the floss emote and the Backpack kid’s mom sued.

Claiming to be an emote creator, Mr. Hannagami might try to prove that his dance is unique, Other qualifying characteristics from U.S. copyright law include having an audience.

Then, The Sun added to the list with these snippets from U.S. copyright law: 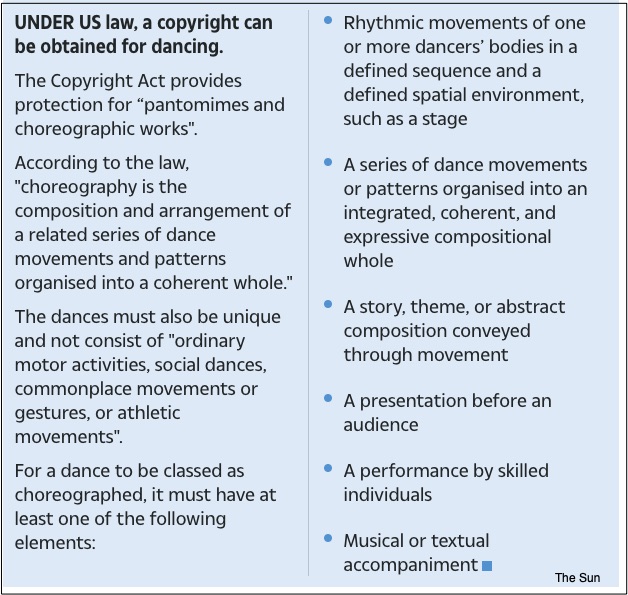 Now, though, we have another consideration because the Supreme Court further defined who can sue. Recently they decided that you needed a registered copyright to claim infringement. As a result, the floss suit was dismissed.

However, since he has the copyright, Mr.Hanagami’s case remains in the courts.

As economists, we can see the Fortnite cases through an ownership lens.

To function optimally, markets require clearly defined ownership. On the supply side, producers can profit because they own their land, labor, and capital. Correspondingly, on the demand side, we need to know that the purchase dependably transfers ownership.

Consequently, when they believe they own the moves, emote creators can sue Fortnite.

My sources and more: Thanks to Mason for suggesting today’s post about emote creators. After that, Mason provided the facts as did The Sun, NBC News, and oyez.org. Then, for more on ownership, I also recommend MINE.

The Surprising Star of Space Jam