Six Facts That We Need to Know About Oil

With the price of oil plunging, let’s look at the past, the present, and maybe get some insight about the future.

Six Facts About Our Oil Supply

The shale revolution took the U.S. to the top spot. But do take a look at the ups and downs of the top three as well as other countries like Venezuela and Norway. It is a fascinating 45 seconds:

The 2018 data are the most recent numbers from the eia (U.S. Energy Information Administration) about the world’s 10 largest producers. Their definition of oil covers “crude oil, all other petroleum liquids, and biofuels:” 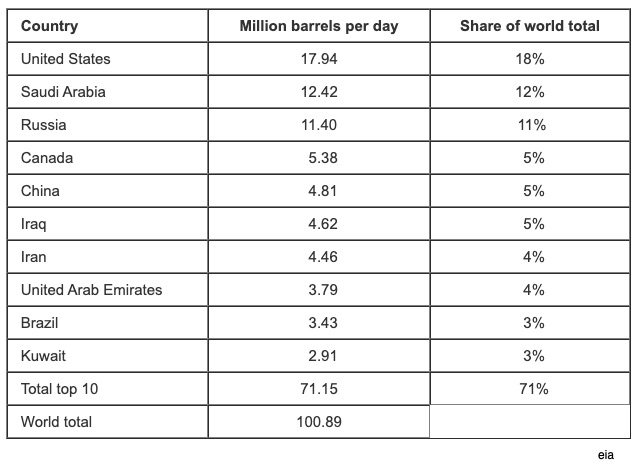 With China in the #2 spot, you can see why its recent decrease in demand would reverberate throughout the world’s oil prices: 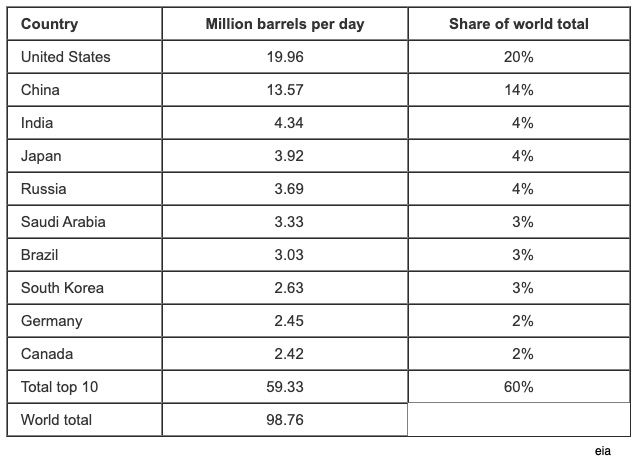 4. Since 1865, the price of oil has fluctuated massively. 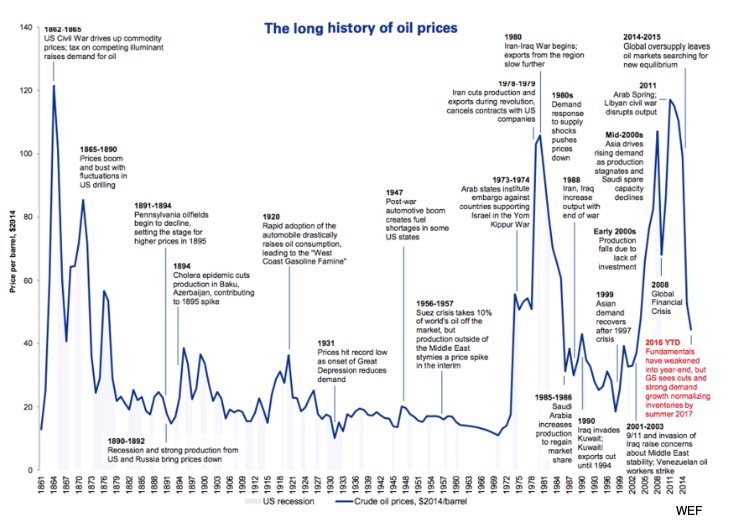 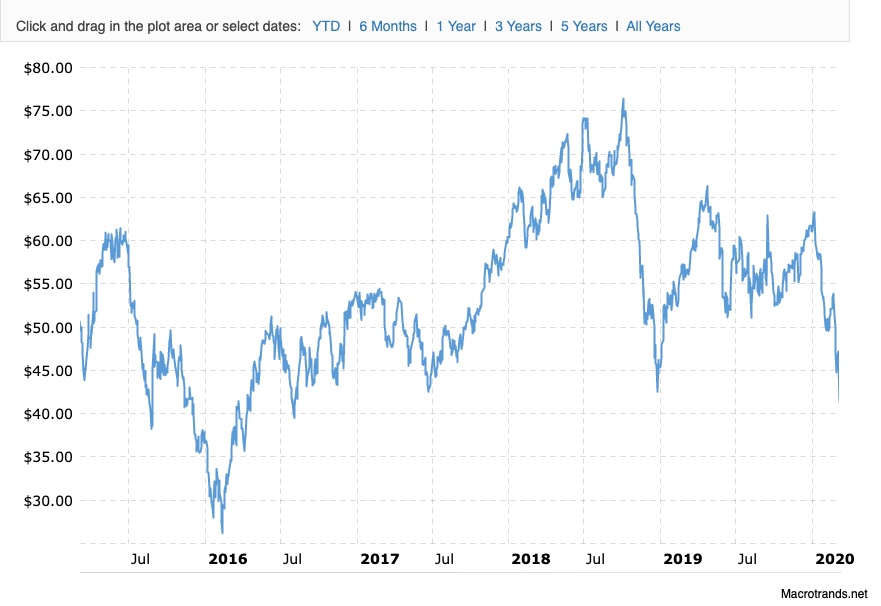 Now that the price is plunging, producers will have the incentive to cut back: 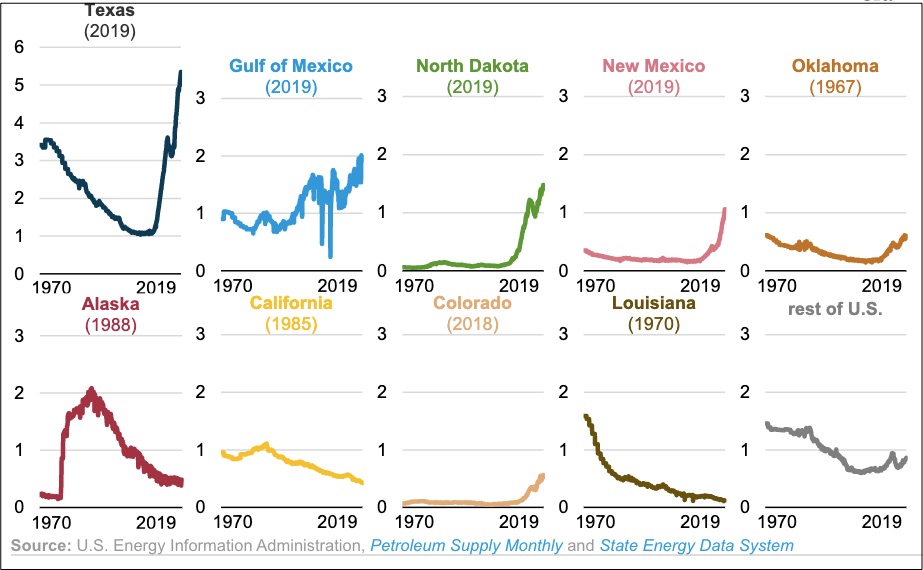 From one 42 gallon barrel of oil, we wind up with 45 gallons of petroleum products. Sort of like popcorn, the oil total increases during refining. It winds up in thousands of products that are a part of the supply side of the U.S. economy: 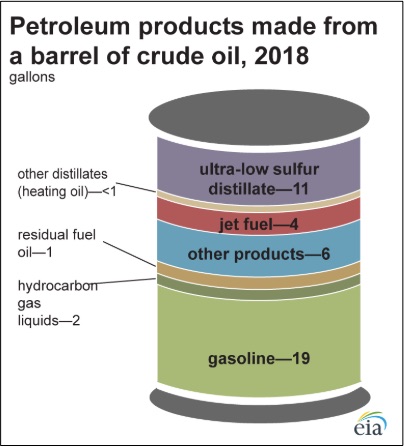 While 19.4 gallons of a barrel of oil becomes gasoline, the rest of the barrel is used for items that include the following list: 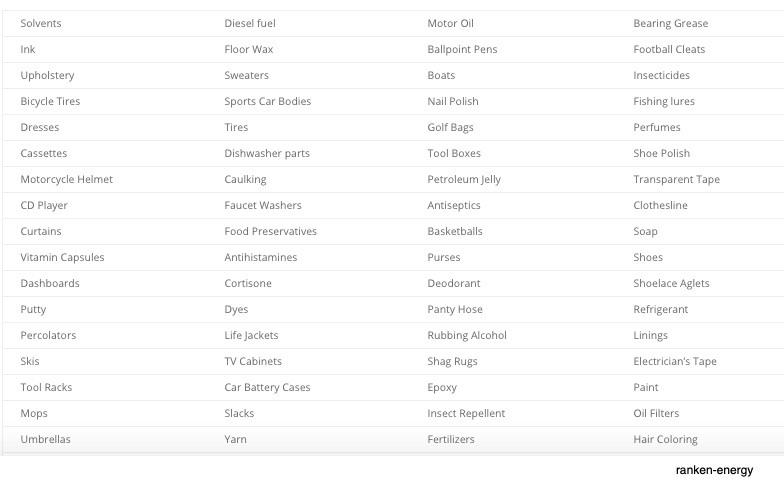 So, whether it’s because of less Chinese demand or a Russia/Saudi dispute, when the price of oil plunges, the supply side of the U.S. economy will feel the fall.

My sources and more: The eia, here and here is always ideal for oil industry stats. As for oil prices, WEF had the best history. Also please note that most of my data did not distinguish between WTI and Brent but still, you can get the basic picture.

When Daylight Saving Is Not the Best Time

Where to Find Gender Inequality