The Countries That Return Lost Wallets

Boatyard Farm was where I began last year’s look at honesty.

Located in Nantucket, Boatyard grows cucumbers, squash, and other produce. When I needed eggs, I could ask the farmer to collect a dozen from her nearby chickens. At other times, the egg boxes were in a refrigerator from which we helped ourselves.

This is the farm: 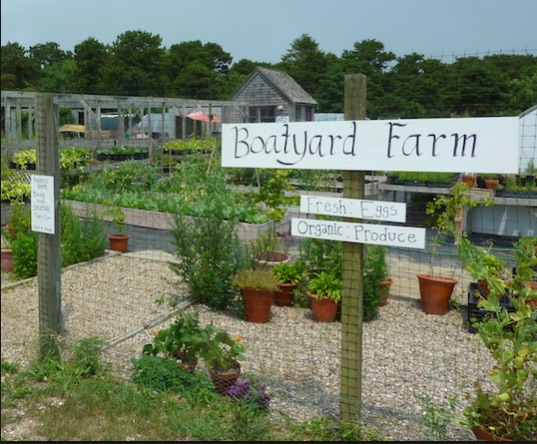 Last year, a sign on the refrigerator said EGGS $8 A DOZEN. We paid by placing our money in an unlocked cashbox, Sometimes the box was overflowing with bills.

This year, the sign and the cash box are still there. But they’ve added a request. Customers should place large bills–twenties and anything higher– in a nearby lockbox with a slot. So far, I’ve found no one to explain why. But like me, you  might be guessing that they had a problem.

The Boatyard “honor system” took me to a recent experiment with lost wallets.

A June article in Science Magazine explained a lost wallet experiment that involved 355 cities and 1703 wallets. All of the wallets contained identification while some also had a key, a handwritten grocery list, and different amounts of money. The names and addresses depended on the location. A U.S. wallet could have a name like Connor Baker in it whereas Dimitri Ivanov was the ID in the lost Russian wallet.

According to the experiment’s design, first someone dropped a wallet and then a second individual picked it up. After taking the wallet to a nearby desk or counter, he left saying he was in a hurry and,  “Could you please take care of it?”

Across 40 countries, people’s response was somewhat similar. In all but two countries, the more money in the wallet, the more the chance it would be returned. However, country return rates did vary.

You can see below that the highest return rates came from Switzerland and and Scandinavian countries whereas Morocco and China had the lowest. The U.S., Russia, Spain, and France were in the middle:

When the lost wallet researchers tried to understand the behavior of the people who did and did not return wallets, they came up with four variables that determined civic honesty:

At this point we can ask if #4 was the reason that the wallets with more money had higher return rates  If so, the message could be that moral persuasion works the best if you want to be paid.

My sources and more: Having just read about the wallet study and returned to Boatyard Farm, I was delighted that the two were the perfect pair for discussing the honor system. But if you want the academic side, do read this Science Magazine article. And finally, you might want to return to a past econlife post where we wrote about another civic honesty experiment.

Please note that my discussion of some of the Boatyard facts was published in a past econlife post and our featured image is from Pixabay.

Why Snow Removal in Sweden Is Sexist