The Mystery of the Costly Crustacean

We are back to Maine again. Last Wednesday it was wild blueberries and now it’s the lobster. (I think an entire meal is emerging.)

And as always, it’s about more than the food.

Maine’s juvenile lobsters are now making it to adulthood because humans are eating more of the cod that nibble on them. Consequently, we have more lobsters because there is less cod.

Also, think Goldilocks. Lobsters that are too small and those that are too big (because they are most fertile) must be thrown back into the water. (Egg-bearing females are tossed back in too.)

Finally, we can add the warmer water near Maine’s northeast coast that has become a lobster “sweet spot.”

The result is ballooning lobster landings (their poundage). But unlike the catastrophic lobster glut of 2012, price is not descending:

And that is the mystery.

To solve our mystery, the White House might provide a clue:

When Chinese president Hu Jintao ate at the White House in 2011, the second course was poached Maine lobster. In 2015, at President Xi Jinping’s state dinner, they served lobster. Looking further back to the Reagans and the Clintons, again, I saw lobster for a Chinese visit.

This was the September 25, 2015 Obama menu for President Xi: 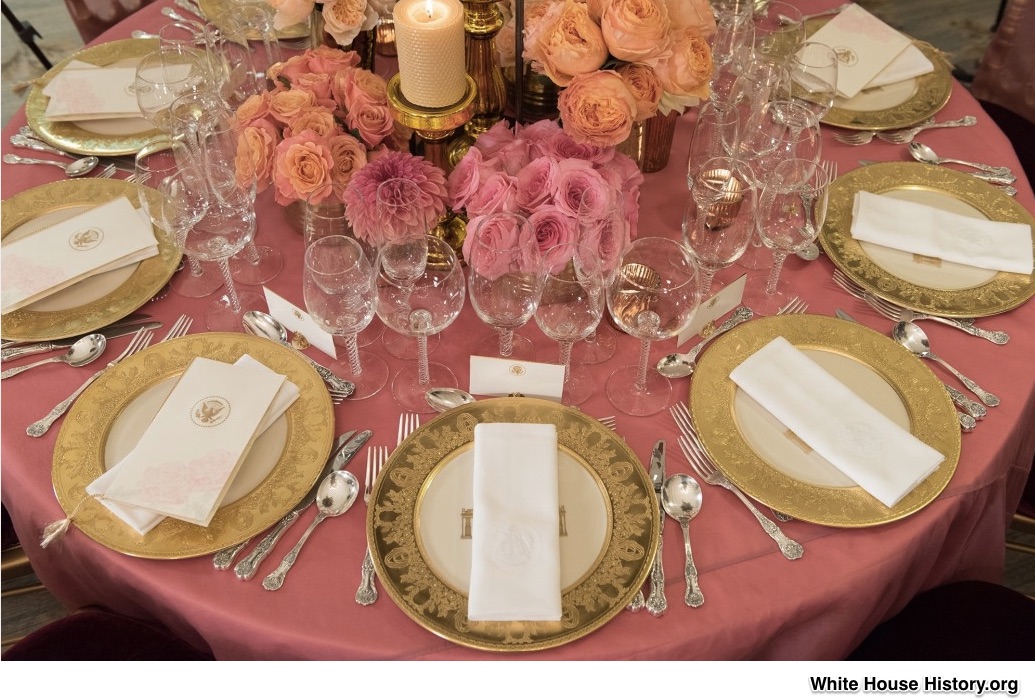 Where are we really going?

Like Starbucks in China, lobster is aspirational and affordable. An increasingly affluent middle class wants our lobsters (most of which are from Maine). You can see below that the volume and value of lobsters traveling to China are way up:

So yes, we are eating more lobster rolls. However, China has played a major role in supporting the price of Maine’s lobsters.

My sources and more: Always ideal for something interesting about food, Smithsonian is a good starting point for Maine lobsters. Providing more detail, this Quartz article and this from Bloomberg give the update. And there actually is a website that describes all of China’s state dinners at the White House.

I should add that if my Bloomberg source is correct, then the cod supply is down by 99.2% from its 1991 level. But on the other hand, the ICES–the International Council for the Exploration of the Sea–says the cod have begun to make a comeback.