Six Facts: Everything We (Might) Need To Know About Clean Air

With COP27 having started in Egypt, the following charts from the University of Chicago might come in handy.

They were published by the Air Quality Life Index

Globally, if we met the WHO guideline (orange bar) we woould not be losing a whopping 17 billion life-years: 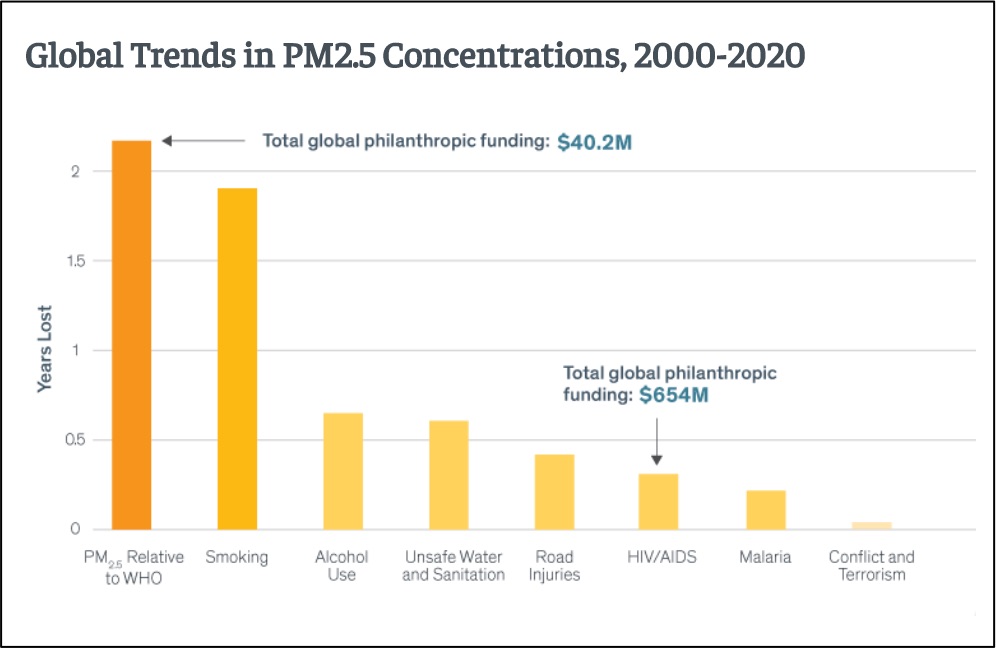 2. Countries With No Air Pollution Standards Create a Health Burden For Their People

The AQLI tells us that some of the world’s most pollluted countries have no air quality standards. While we should assume that other variables affect the following life expectancy statistics, we can conclude that air pollution contributed: 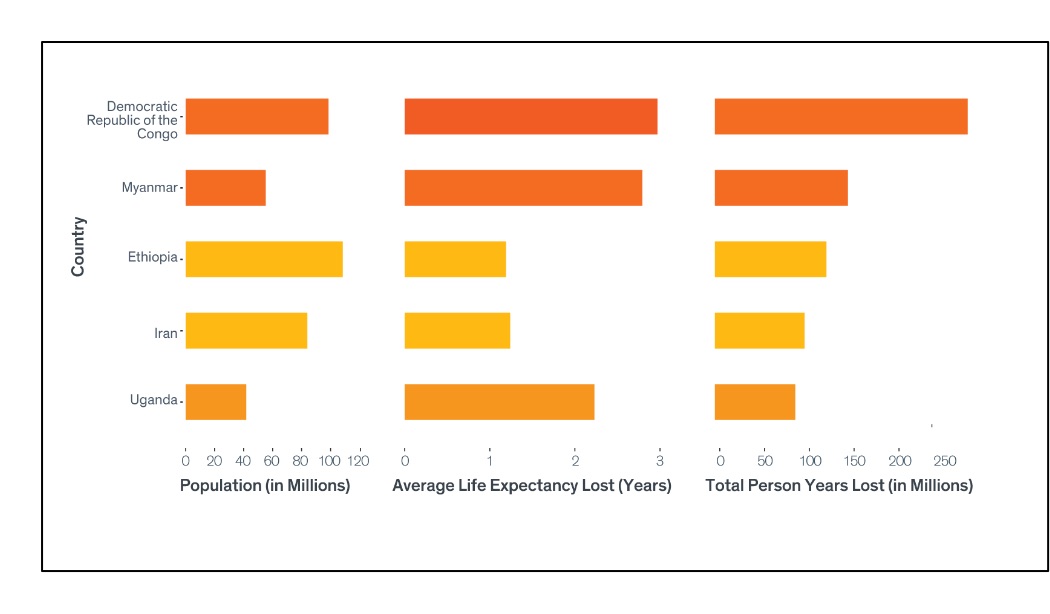 3. Global Air Pollution is Down

Recent global PM 2.5 concentration declines are entirely because of China’s progress according to the AQLI: 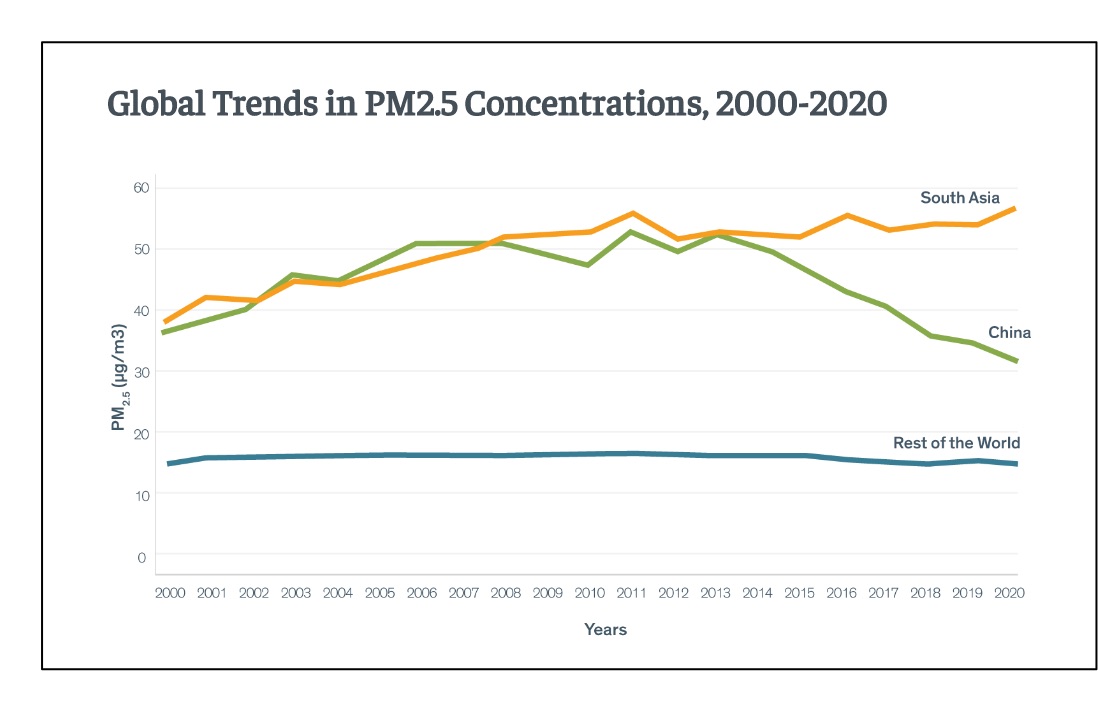 4. China Has Waged a War Against Air Pollution

With lethal air pollution at its height in 2013, the next  year China actively sought a reversal. With Beijing displaying the most improvement, between 2013 and 2020, particulate pollution went down by 39.6 percent. For individuals, the difference could be two extra years of life: 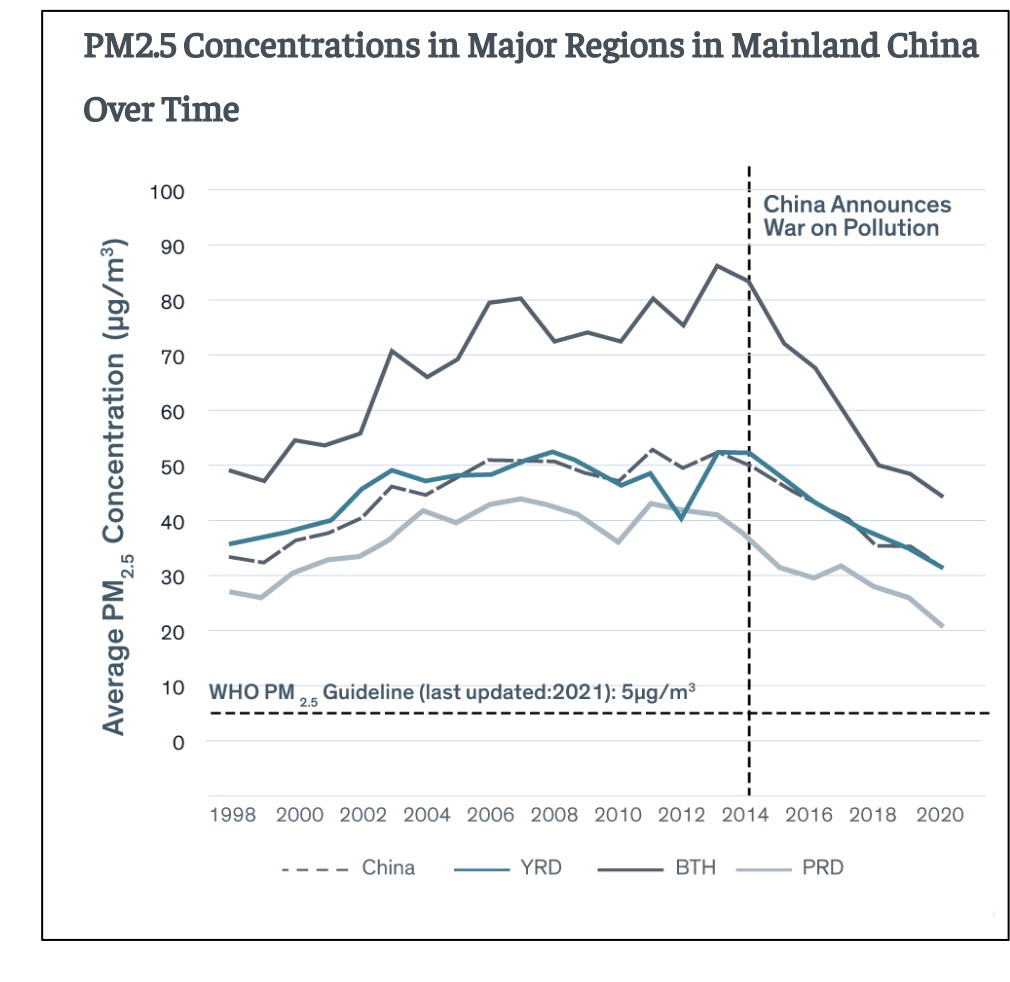 5. The U.S. Has Made Progress Also

Again, here, we see correlation rather than a causation we can confirm. And certainly we can cite other reasons that a smaller proportion of the population has experienced a decrease in life expectancy. However, the 1970 version of the Clean Air Act has made a huge difference. At a 67 percent reduction in pollution between  1970 and 2020, the difference in air quality was considerable: 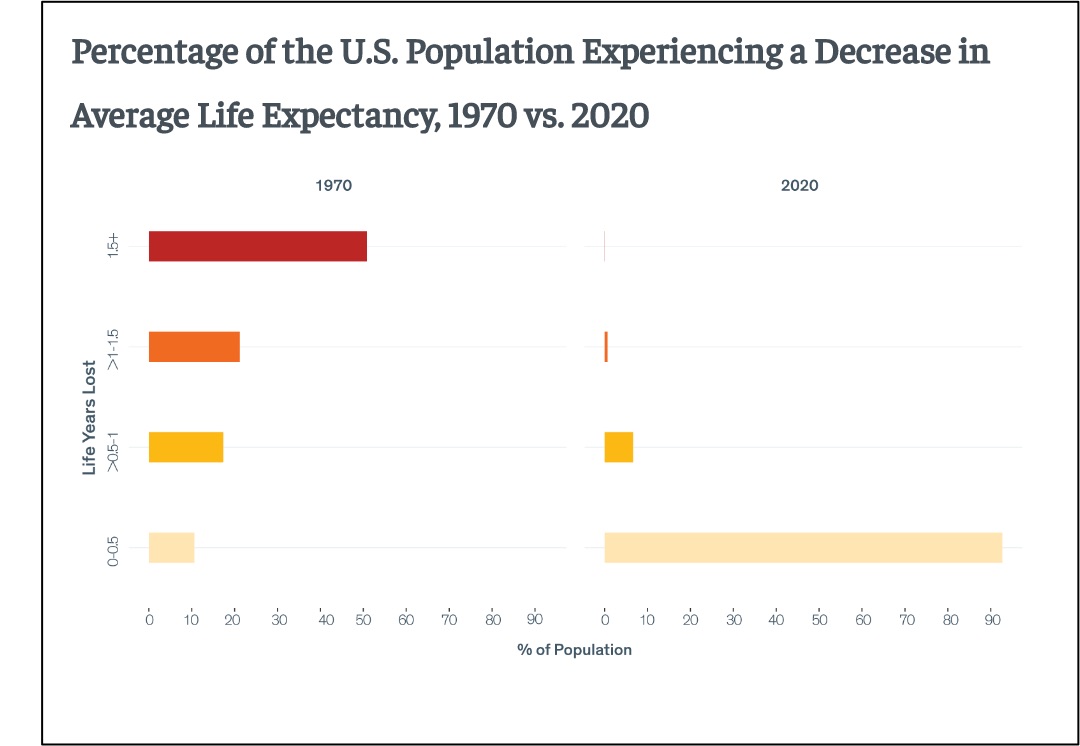 Twenty-nine of the 30 most polluted U.S. counties are in California because of the wildfires: 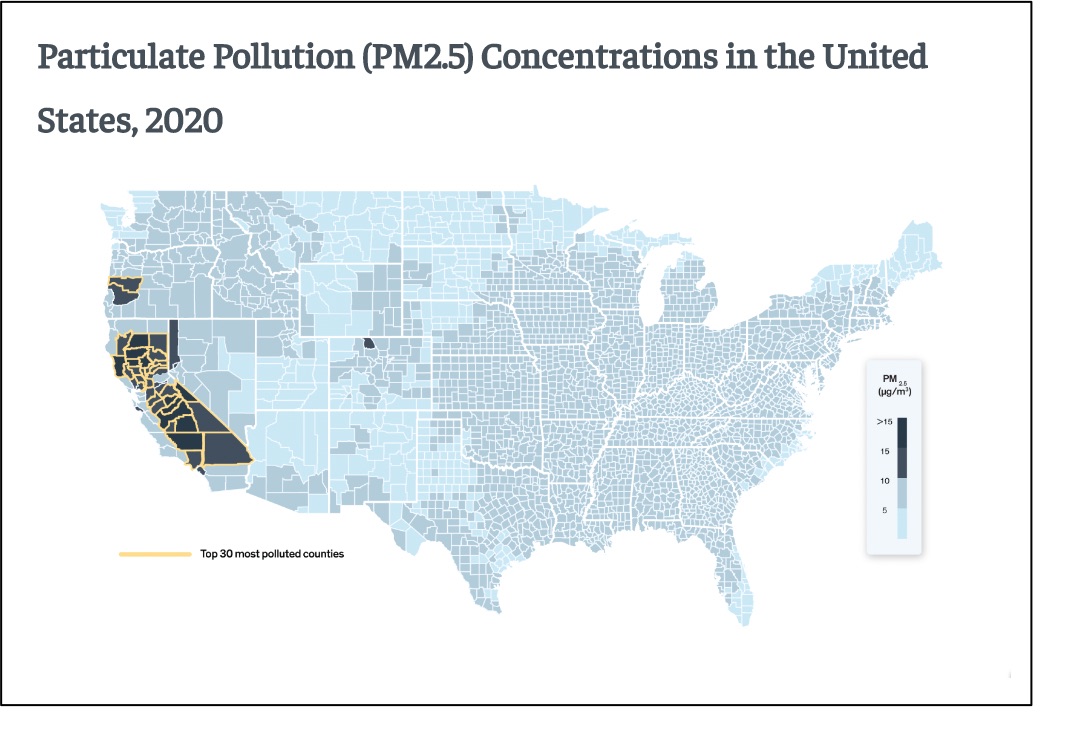 When we individually benefit from our behavior, we tend to ignore the impact of everyone using the resource together. We let our cattle graze on the commons although the same decision from everyone results in overgrazing. Similarly, people dump their waste in the stream or leave their old yogurt in the faculty room refrigerator. We drive our cars, create construction dust, burn our fields, and cook with emission creating fuel. If you were the only one, it wouldn’t matter as much. But, shown by our featured image, when everyone does it, the results are catastrophic.

However, our six facts display some progress.

My sources and more: All of today’s facts came from the Air Quality Life Index. Next, you might also want to see the history of the Clean Air Act at the EPA website. Also, here is the COP27 agenda. Please note that Our Bottom Line was in a past econlife post.

What Lottery Winners and Losers Need to Know

How Money Matters at COP27