Everyday Economics and a Tablet, a Commencement, and a Stadium

Slightly different from our usual post, today I have three shorter stories that grabbed my attention. I guess we can call them my mini-posts.

1. The reasons we stay home from work appear not to have changed very much during the past three thousand years. Then, like now, we needed a work/life balance and perhaps a 4-day workweek:

On a limestone tablet from 1250 BCE called an ostracon, someone noted the reasons for worker absenteeism, Marked as “month 4 of winter, day 24,” the tablet said that Pennacub missed work because his mother was ill. Other absentees were bit by scorpions or busy embalming a relative.

The ostracon is in the British Museum: 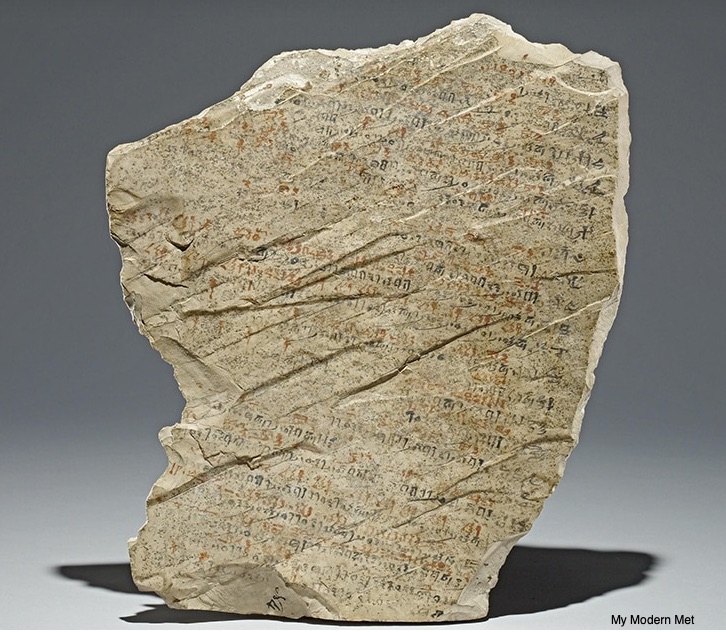 2. In so many ways, prices give us a message. Unlike command economies that control prices, in a market, prices, high and low, tell us about what we value the most and least.

The most recent price that caught my attention was $500. New York University gives its graduates two tickets to commencement that, this year, is on May 18 at Yankee Stadium. With Taylor Swift scheduled to talk (and sing??) and receive an honorary degree, the ceremony has gained value for her fans. For them, the free ticket is now worth as much as $500. When we see price climb from $0 to $500 in a market economy, we know there has to be a reason. Forbidding ticket sales, the school says a student/scalper could be in big trouble.

These are the coveted tickets: 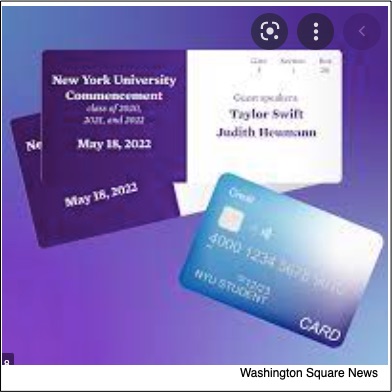 3. One of the building blocks that creates goods and services, capital typically is most crucial for productivity. As a factor of production, capital includes tools, buildings, and technology. It is not money.

Designing a World Cup stadium when it’s 116 degrees, you need a special kind of capital. Under 40,000 seats, cool air will blow through grates with “Arabic style patterns.”. I guess we not only wind up with chilled ankles but, most crucially, the cool air that naturally sinks will move onto the playing field.

It’s getting hotter in Qatar. Since the 1800s, they have had an average temperature 2-degree Celsius increase: 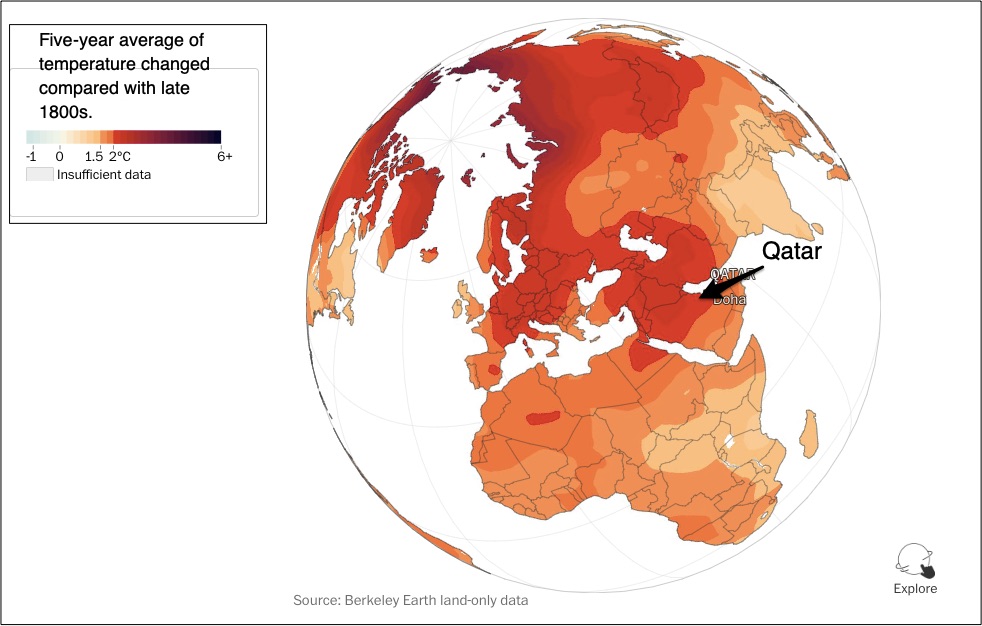 Slicing away all of the seemingly complicated layers that we associate with economics, we discover it is really about scarcity. Defined as limited quantities, scarcity dictates that we answer three basic questions because everyone cannot have everything.

We have to decide…

So, whether looking at absentee workers, the NYU commencement, or Qatar’s World Cup stadium, the common denominator is those three questions. Answering either what, how, or to whom, each one enters our everyday economics.

My sources and more: There is more on the British Museum tablet at My Modern Met and the NYU Taylor Swift commencement at the NY Post. Then, I recommend taking a look at The Washington Post for the ingenious AC approach in Qatar.

Our Weekly Economic News Roundup: From Fortnite to FOLO