Deciding What is Real Money

The first pennies minted in the U.S. were made of copper. Dollar coins were almost 90% silver. 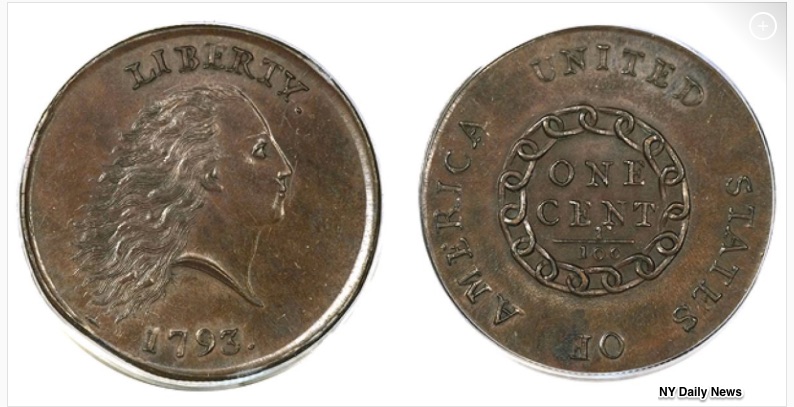 When coins were made of metals with value, some people “clipped” them. Hoping to get extra money, they shaved off minuscule amounts.

You get what they were doing.

Once enough copper or silver had been accumulated, the metal was sold. And they still could use the coin…unless the recipient weighed it. Then, a merchant actually asked for an additional coin to make up the difference.

To solve the problem, the U.S. mint started grooving its coins. Also called reeds, tightly spaced ridges around a coin’s circumference signaled that it was whole. If the reeds were missing, people knew the money had been clipped or was counterfeit.

Today we don’t have to ridge a penny or a nickel because their metallic content is pretty worthless. However, the U.S. Mint requires that dimes have 118 reeds, quarters, 119, and half dollars, 150.

But let’s say that your coin has been clipped. Then the U.S government can help you.

Legend has it that during the 1970s, a farmer sent the U.S. government’s Mutilated Currency Division (at the Bureau of Engraving and Printing) a cow’s stomach. Thinking that the cow had eaten his wallet, the man hoped to get his money back. He did. The government sent him a check for $600.

Whether the cause is fire, chemicals or a natural disaster, mutilated money can be redeemed. If it’s a coin, then the metal value is calculated. For paper currency, the entire amount is returned if the experts are sure they have the real thing. Even for a torn bill, just send more than one half to receive a check for the whole amount.

Given a quarter with reeds and a whole twenty dollar bill, we know we have money that is worth $20.25. An economist might say that your $20.25 is a medium of exchange, a unit of value and a store of value.

However, if a clipped coin or a part of a dollar bill is not an acceptable medium of exchange, is it real money?

My sources and more: To find out more about coin clipping, do read this Mental Floss  article. Meanwhile, I learned about reeded edges here and here. However, what I most recommend, is the Planet Money podcast on mutilated money. Then, if you want to read more, do go to Mutilated currency services and Atlas Obscura.