There is a Willie Sutton principle of taxation: “I rob banks because that’s where the money is.”

It takes us to beards and windows.

Incognito, with an entourage of 250, Peter the Great toured Europe from 1697 to 1698. Rather than pleasure, his goal was education. He wanted to see what the West did so that Russia could copy it. To learn about shipbuilding, he worked for several months in the Royal Navy’s dockyard and also for the Dutch East India Company. When he returned to Russia, his changes included a new calendar, a simpler way to write Russian letters and numerals, schools that taught navigation and math, a modernized military.

And he taxed beards.

It all began at a reception held in Peter’s honor. Having recently returned from his year abroad, Peter wanted his countrymen to look more European. At the party, he took out a razor and shaved the beards off some horrified guests. As for the country, he proclaimed that no one should have a beard. But then, after the Russian Orthodox Church said that beardlessness was blasphemous, the edict became a tax. Affluent subjects had to pay 100 rubles annually to keep their beards while those who had less owed as little as a kopek. In return they got a silver token for paying more or a copper token for less. Both served as proof they had paid.

This Russian copper token has a nose, mouth, and beard on one side and an eagle on the other: 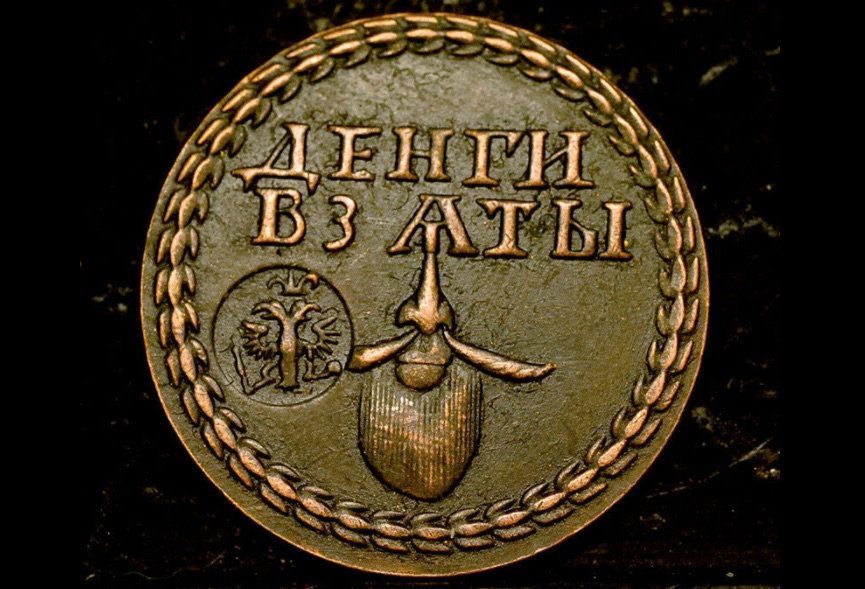 From 1697 to 1851, England had a window tax. Assessed by “window peepers,” the tax replaced a hearth tax that was more burdensome because it required entry. With windows, you just needed to count. The more you had, the more you owed. To avoid paying, some homeowners bricked up their windows. Others used one window to light up two rooms. When the government decided that homes with fewer than nine windows would pay no tax, you can guess what happened. In one study, scholars noted that among 493 homes in Ludlow, the vast majority had nine windows.

Taxes have different objectives. With beards, the goal was behavior while with windows, it was revenue. Still, whatever the purpose, we can assume that taxes will change incentives and return us to Willie Sutton.

Taxes gravitate to where the money is.

My sources and more:  My springboard today was Rebellion, Rascals, and Revenue: Tax Follies and Wisdom Through the Ages. With snippits and more about items that ranged from shadows to beard and window taxation, the book walks us through a history of fiscal policy. Then, looking for more detail on the beard tax, I found that The Smithsonan and Mental Floss came in handy.