A Banana, a Billionaire, and a Tesla Tax Follow-Up

No progress on the banana yet…

A deadly fungus is continuing its worldwide march against our everyday banana, the Cavendish. It has hit Asia and Australia and taken the initial leap to Africa and the Middle East. The big worry though is Latin America and the Caribbean.  Because bananas are seedless, their clones are especially susceptible to the disease.

You can see that the Latin American/Caribbean Region is where most of our bananas come from: 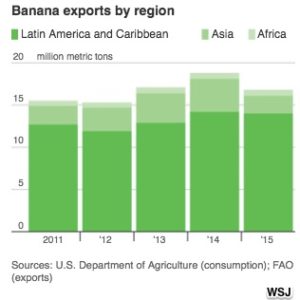 The tough part now is trying to recreate the bend, the taste, the resilience, and the color in a banana that is fungus resistant. One Cavendish mutation–GCTCV-219–has an “elegant” taste. However, it does not have the right curve. The bend is crucial for consumer comfort and for shipping bigger bunches. Millions are being spent on research.

Our Bottom Line: The importance of innovation

This was one of our original posts.

We have said that the NY Times thinks the most likely buyer of the da Vinci was Saudi Crown Prince Mohammed bin Salman (heir to the Saudi throne). Again displaying the message from a price. this $300 million home was recently purchased by him. When a developer refurbished the property in 2009, it became a “teardown” rather than a fixer-upper.

That $300 million tells us what to expect. The moat, for example, has a transparent floor through which guests see koi and sturgeon swimming.

Inside the Louis XIV Chateau: 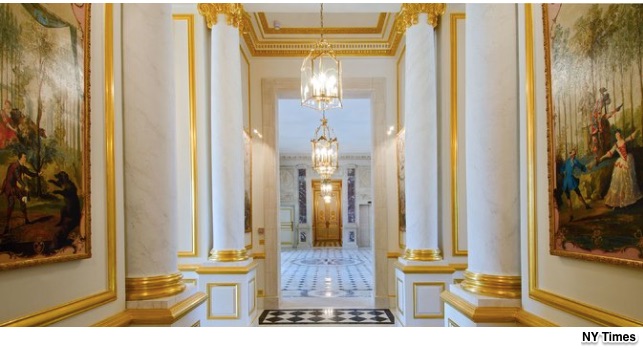 Outside the Louie XIV Chateau: 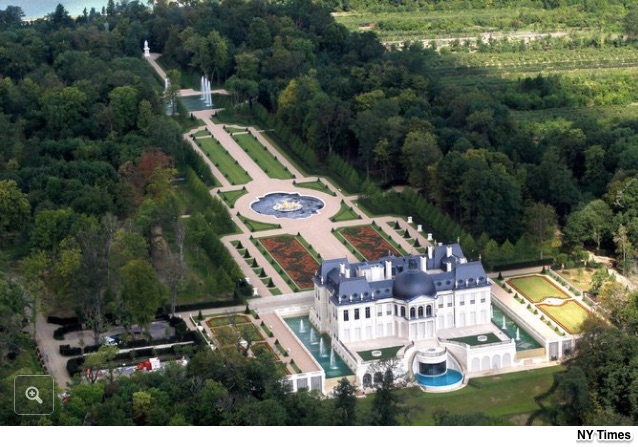 Our Bottom Line: What a price tells us

They never did it…

Like no other country, Norway subsidized hybrids and electric vehicles. Last fall though, they were considering somewhat of a policy reversal because affluent car buyers were benefiting. It remained just an idea though as politicians rallied to Tesla’s defense with a host of compelling reasons.

My sources and more: Thanks to WSJ and the NY Times for the banana and chateau updates. Meanwhile, qz.org had the new Tesla story.