The Contest That NYC Didn’t Want To Win

Ranked #2 for traffic congestion, NYC was close to the top in a contest that no one wants to win. It competed against 1360 cities in 38 countries.

The world’s most congested cities: 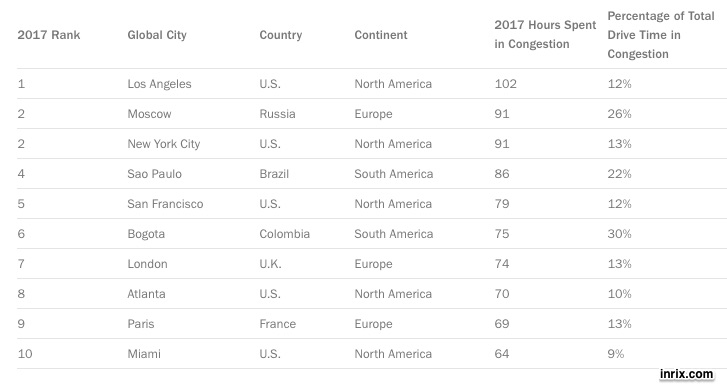 So yes, we waste huge time in traffic. Those 91 hours that NYC drivers spend in traffic jams add up to more than two 40-hour work weeks or a month (730 hours) after 8 years. But still it is tough to find a solution.

In NYC, they are debating yet another congestion pricing plan. This time Governor Cuomo has jumpstarted the dialogue. Introduced during his budget address, the plan calls for a geographic zone extending east to west from the East River to the Hudson and north to south from 60th Street way down to Manhattan’s southern tip. 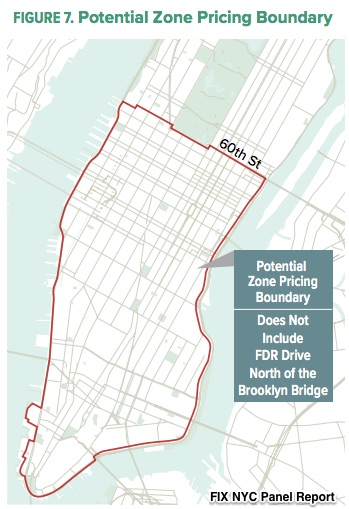 The numbers and targeted groups could change but you get the idea.

Whereas NYC drivers can expect an annual total of 91 hours in congestion, London’s commuters are at 74. One reason could be that the congestion fee they’ve charged since 2003 reduced the autos in the area by 44%. At the same time, the number of people went up by 23%. 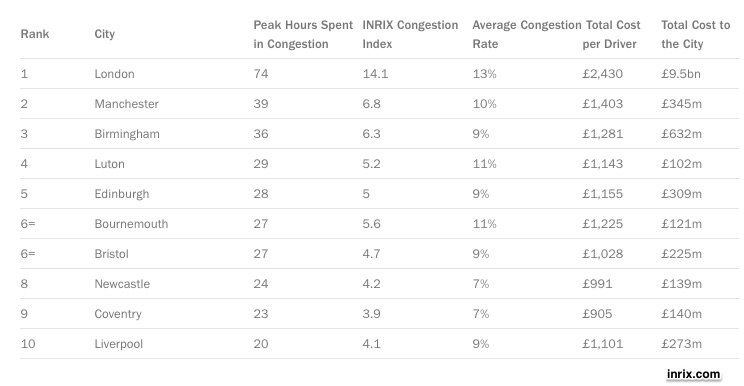 If rush hour is bad, then people have the incentive to change the time that they travel, change their route, or switch to mass transit, A congestion fee could provide the nudge toward mass transit and also fund it. As economists we can say it’s all about the law of demand. Higher price…less quantity demanded.

I just wanted to share the following facts for just one district in a Manhattan outer borough (Queens). They convey what planners need to know as they develop their congestion pricing details. (CBD=Central Business District):

With 2020 a target date for implementing its congestion pricing plan, NYC might soon slip a notch or two in traffic congestion contest.

Our sources and more: I do recommend looking at the 2017 Inrix Traffic Scorecard. Mainly lists, still it can be intriguing. Then for the details, this report had the NYC proposal while streetblog NYC had more on London and also the NYC proposal.