The Hopportunity Cost of the Craft Beer Name Shortage

An economist might have selected Hopportunity Cost as the name for her new beer.

Why? Because the better alternatives were already trademarked by the skyrocketing number of new breweries:

Where are we going? To the connection between beer names and competition.

Not so long ago, beer was named Pale Ale, or Porter or Lager.

Now though, the name of a craft beer is supposed to make it memorable. At Cisco Breweries on the island of Nantucket, of course they produce Whale’s Tale Pale Ale and Shark Tracker Light Lager …but Rumple Drumkin? Meanwhile, far from Cisco at Colorado’s New Belgium Brewing Company, they’ve teamed up with Ben & Jerry’s for Salted Caramel Brownie Brown Ale and Chocolate Chip Cookie Dough Ale: 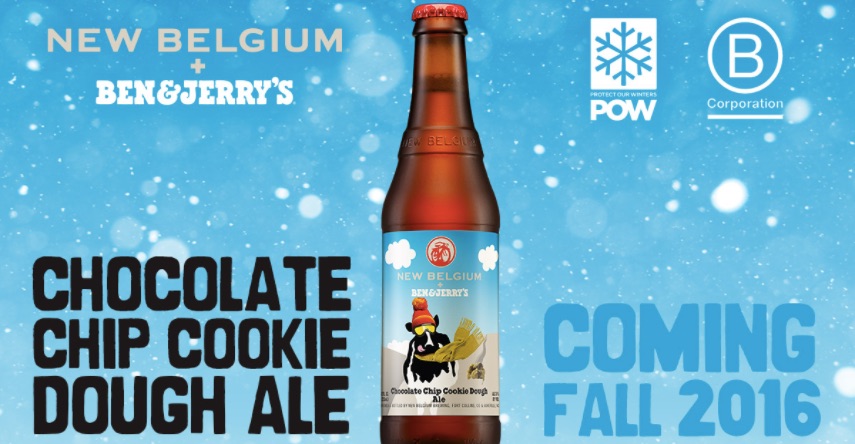 After naming a beer, a trademark is usually the next step. But the process has become increasingly difficult. The U.S. Patent and Trademark Office’s (USPTO) rejects names that are “geographically descriptive” like New York Brewery and those with surnames such as Jones Brewery. They also said no to COW CREEK because it was too similar to the BULL CREEK BREWING mark.

I can see that all of this protects existing marks. The downside though is a much smaller pool of potential new names.

According to the Harvard Law Review, a depleted new name pool creates an entry barrier that raises the cost of competition. For our craft brewers, that means moving to the right on a competitive market structure continuum because of more costly entry:

It also means that someone could name a beer Hopportunity cost.

My sources and more: You could see why we are running out of names through this Harvard Law Review paper, an NPR report, and a Chicago Tribune article. But if you just want some smiles, this Thrillist blog and Gizmodo’s new name list are all you need to read. You also might enjoy seeing the beer names at the Nantucket Cisco site.