On June 21, in a letter to Apple, Taylor Swift said, “We don’t ask you for free iPhones. Please don’t ask us to provide you with our music for no compensation.”

Where are we going? To how Taylor Swift understands capitalism.

Why Apple Changed Its Mind

Her concern was Apple’s new music streaming service with a free three-month trial period. During the time that fans could listen for free, the recording artists were not going to be paid. Objecting, Taylor Swift said her new album, “1989,” would not be available unless Apple changed its policy.

Her reason, as she further told readers, was the artists who, unlike her, could not afford to give out what they had created without receiving a royalty in return. She might have continued with what she said to Spotify last year when she removed her music from their free playlist. “… I just don’t agree with perpetuating the perception that music has no value and should be free.”

The next day an Apple executive replied…

And said they had reversed their decision. 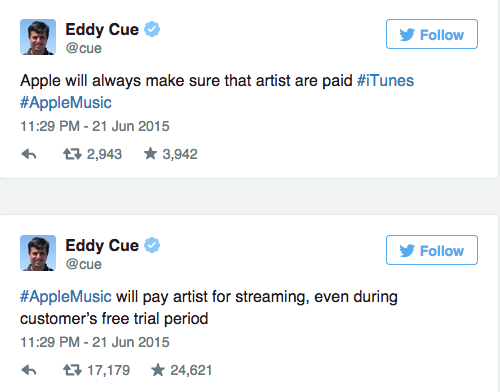 Changes in the Music Industry

You can see below that the flow of cash in the recording industry has changed. Based on CD sales only 12 years ago, artists’ pay now relates to digital downloads.

Simplified, we can use a circular flow model to see why Taylor Swift understands capitalism.

Tracing the circular flow of goods and services through a Taylor Swift album, we could start with “businesses.” The place where albums are created, the “businesses” sector then sells her album to households in the upper loop. In return, she receives consumption expenditures from listeners or providers like Apple. Meanwhile, in the lower loop, a business uses the money it has received to pay the wages, salaries, rent, interest and profits it owes its employees and others who helped it produce the recording. 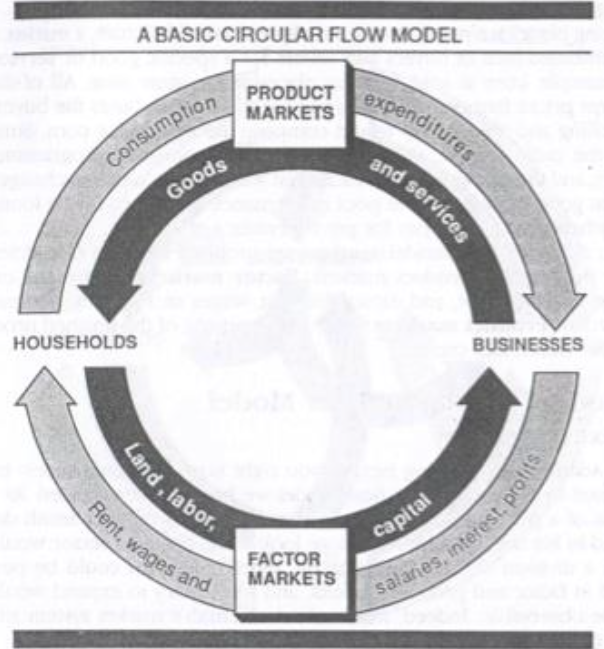 When Apple or Spotify say they will give away Taylor Swift music, they have stopped the circular flow of goods, services and money that interact productively.

But even when they pay most artists, the flow is really a trickle. Below, in my partial copy of a David McCandless infographic, you can see the numbers. The tiny amount paid by Apple Music is at the bottom. Do go to his website at Information is Beautiful to see the entire infographic. 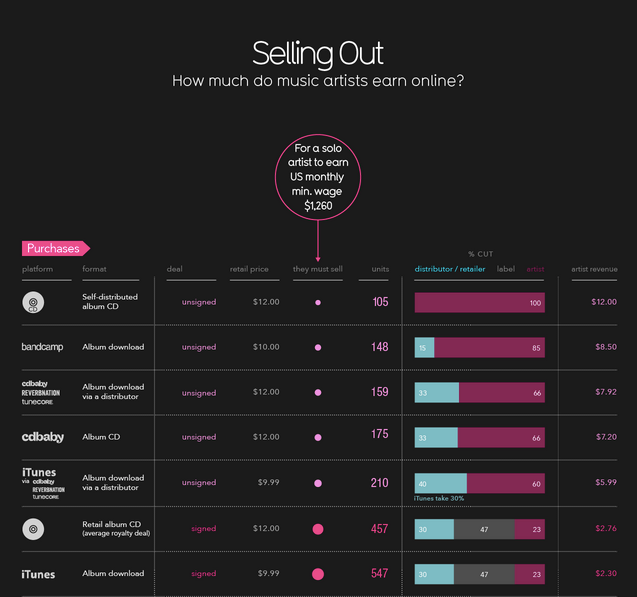 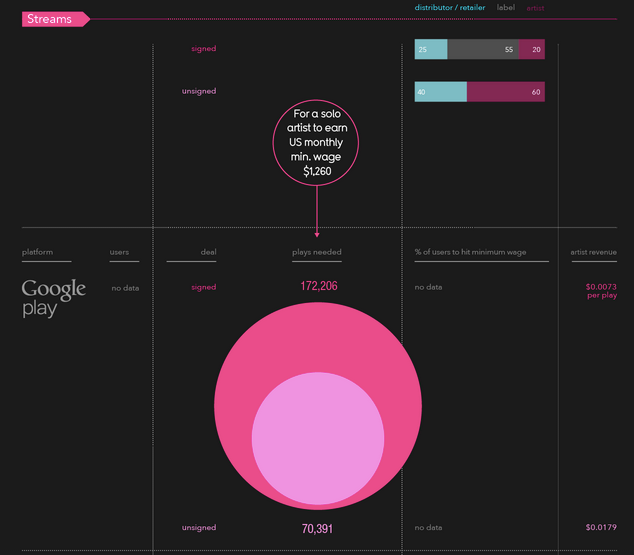 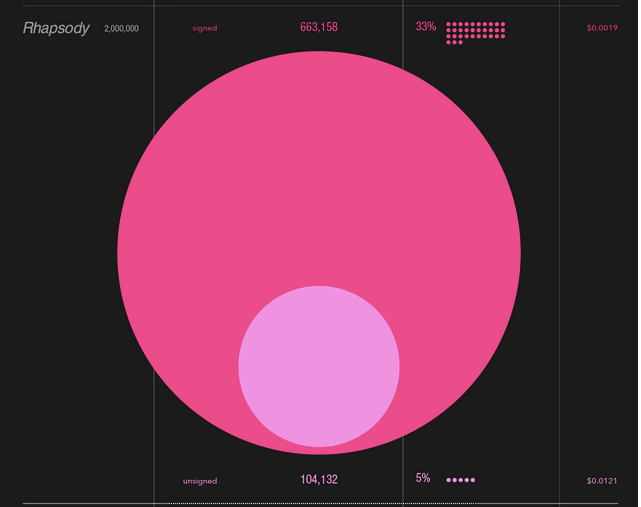 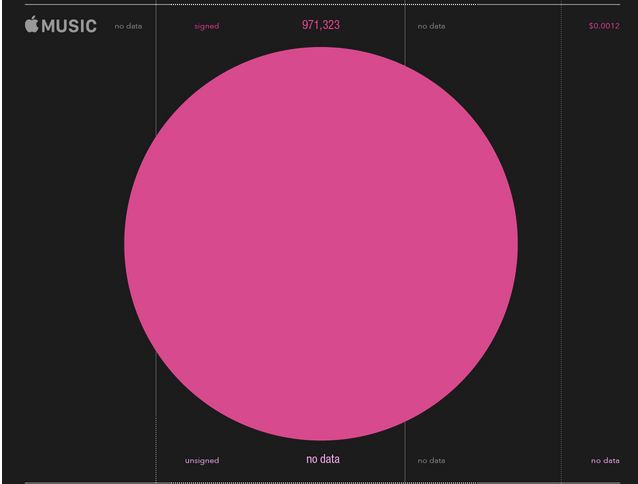