Why Our Movie Theaters Will Change

My local movie theater recently stopped posting new films on the marquee because it was unsafe for someone to climb up there and switch every letter. Now they’ve begun again. The reason could be its new local owners who replaced a large chain: 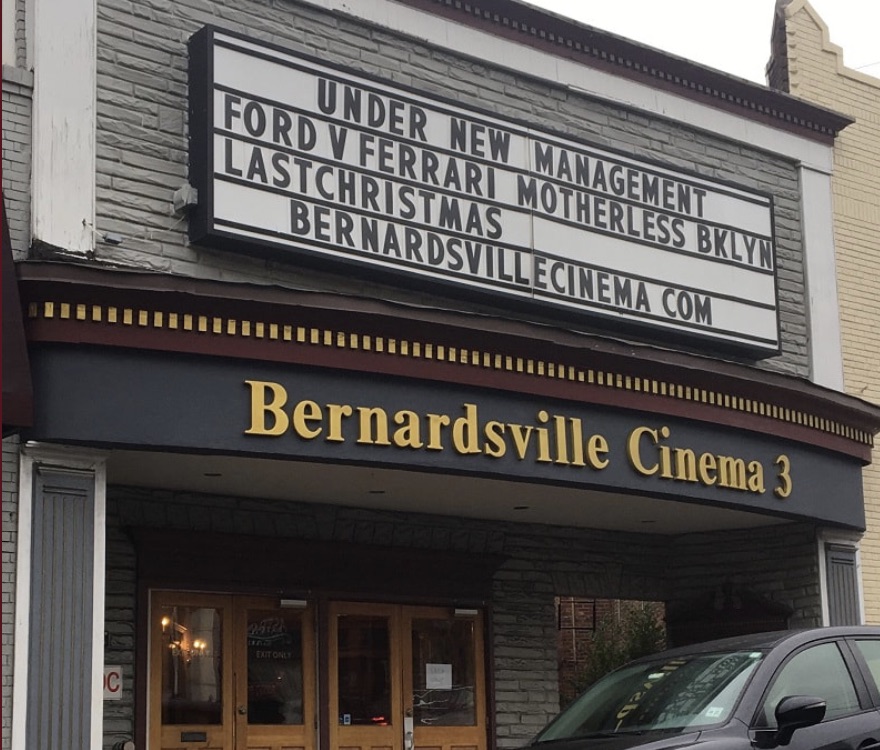 Those new owners will have to deal with a Justice Department decision that affects their movies.

During the 1940s, the big film studios controlled the stars, the movies, the theaters. Locally, they either owned the movie theaters or controlled what they could show. That meant, for example, the Warner Brothers theaters in one region had a reciprocity deal with Paramount’s theaters elsewhere for each one’s first-run films. The theaters that were not owned by the big movie studios had to accept block booking deals that required them to bundle the hits and the flops. Through circuit billing, the film studios could give exclusive film licenses in a geographical area and set minimum ticket prices.

You can see why the major film studios were accused of violating the Sherman Anti-Trust Act. The result was the 1948 Paramount Decrees that prohibited block booking, circuit billing, and other monopolistic policies. Because of the Decrees, the studios sold their movie theaters and smaller owners entered the market. Movie screens multiplied and we got the multiplex. (The multiplex was invented during the 1960s after an owner saw he could eliminate half empty theaters by dividing them and showing different films.)

Now though, the Justice Department will terminate the Paramount Decrees. Its goal is to review 1300 antiquated anti-trust decisions for products that range from horseshoes to typewriters and ice cream cones. For the movies, they point out that 70 years ago there was no streaming, no multiplex theaters. Yes, block booking and circuit dealing could return. But the industry will have  a two-year “Sunset Period” to prepare.

As economists, we can ask how competition will change if there are no Paramount Decrees. When they were first created, competition increased. We moved leftward from monopoly and oligopoly to market structures with more firms and less pricing power:

I worry that my own tiny Bernardsville Cinema might no longer get the best films.

My sources and more: Thanks to The Journal for alerting me to a change in movie theater economics. History.com and Duke Law School had the discussion of the 1948 Supreme Court decision while the Hollywood Reporter  had superb detail on the impact. You might also want to see, firsthand, the Justice Department’s announcement of the Paramount Decrees’ termination.