Through the calorie count labels required by the Affordable Care Act, regulators hope we will consume less fattening food.

But before we consider the impact of the mandate, let’s look at an alternative…

Some say activity equivalent labels are more meaningful then calories.

To burn the calories in five chicken wings, you would need to jog for an hour:

One serving of pasta salad would necessitate 30 minutes of situps:

And, you could offset the calories in three chocolate chip cookies with a long power yoga session:

Instead of exercise, though, larger U.S. restaurant chains are posting their calorie count equivalents.

According to the 2010 Affordable Care Act, 2011 was the year that specified food vendors and restaurant chains with more than 20 locations had to post calorie counts. One reason for the delay was “Big Pizza’s” resistance. Domino’s even said that their custom pizzas could have 34 million calorie permutations. (Is that possible?)

But still, the regulators persisted and yesterday, the mandate began. The FDA summarized what we can expect from them:

However, no one is quite sure about the impact.

On the supply side, we do know how some firms have responded to mandatory calorie labels in the past. Eater tells us that a Johns Hopkins study found more lower calorie food options were offered. Similarly, NPR reported that Starbucks was offering smaller pastries with lower calorie counts.

However, Domino’s cal-o-meter was most interesting. Do note that their serving metric for a meal is a single slice. Consequently, a hand-tossed Ultimate Pepperoni 10″ pizza has just 250 calories…if you eat one-sixth of it.

As for demand, I wonder if our response to calorie counts echoes how we usually compare short term benefit and long term cost. The pleasure from chicken wings, pasta salad, and chocolate chip cookies makes it easy to ignore future health problems.

So, returning to where we began, perhaps an “activity equivalent” would not meaningfully change our preference for short term pleasure. 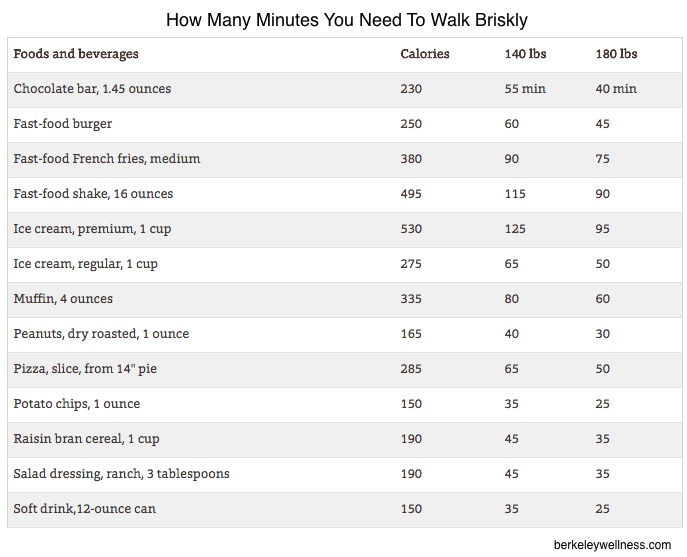 My sources and more: Perfect calorie focused overviews, this Vox article and MarketWatch have it all. But if you want to read more, Eater and CNN and the Washington Post each had a different perspective.

Our featured image is from Ed Ou/AP through an NPR story.

The New Shopper (Who is Really Old)