Given an orange colored, cherry flavored liquid, many of us will think it is an orange drink. Similarly, the intensity of a drink’s color affects whether we believe it is very sugary.

Here is what the people at xkcd think about color and taste: 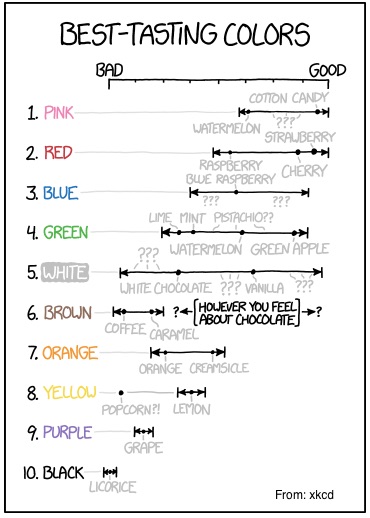 You can see were this is going. Color influences our taste.

Several years ago, we looked at a case between two designer firms. Trying to protect the identity that a red sole gave their pricey shoes, Christian Louboutin said YSL should not be allowed to use a red lacquered  outsole.

Declaring a shoe that is any color but red cannot have a red sole, the court agreed with Louboutin. However, a red shoe could be entirely red, everywhere.

If I said “brown” deliveries, wouldn’t you think of UPS? On the UPS website, their drone has the familiar brown color: 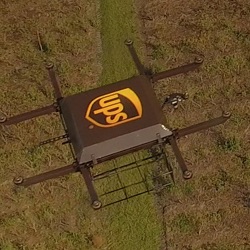 Tiffany says its distinctive box makes “our hearts beat faster.” As far back as 1906, the NY Sun reported that “Tiffany has one thing in stock that you cannot buy of him for as much money as you may offer, he will only give it to you. And that is one of his boxes.” 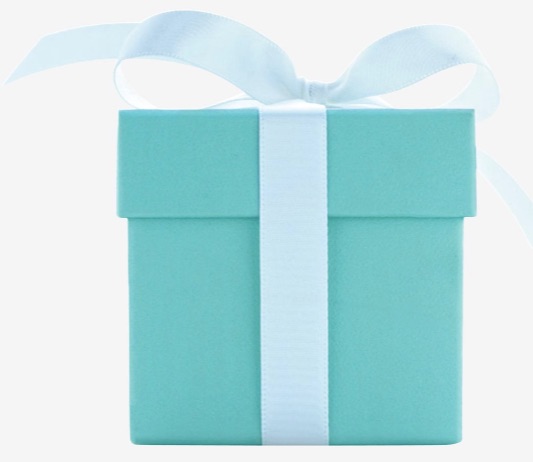 Other color trademarks include Cadbury purple and Barbie pink.

A single color has no meaning until we start to associate it with a taste, a truck or a box. At that point, it can become a brand that lets a firm differentiate itself from its competition.

Once we have that differentiation, the firm moves to the right on a market structures continuum. The reason? That unique identity increases its pricing power.

After all, when I say tiny blue box with a white ribbon, aren’t you willing to pay more?

My sources and more: Rather interesting, this summary of some academic research on color and taste provides some insight about competition. That can take us to a list of ten trademarked colors and an interesting explanation of when color can be trademarked.