One Reason That Geography Matters

Have you ever looked closely at Japan and the United Kingdom? Described by geographer Jared Diamond in a fascinating podcast, they look remarkably similar.

Today Japan and the British Isles are modern industrial societies.  Both are north/south archipelagos located in temperate climate zones, their summers tend to be wet, their soils are relatively fertile and their bird species are even similar. 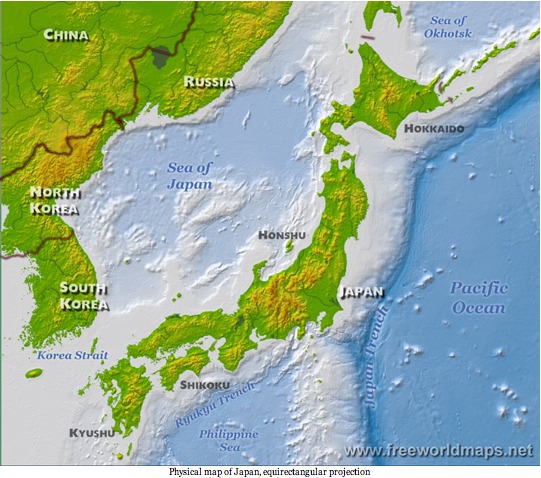 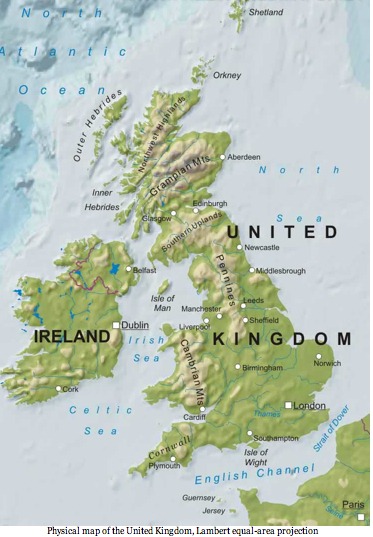 Why then, Diamond asks, are they so different? He suggests that the key was the degree of isolation. Because the Strait of Dover is so much narrower than the distance between Japan and Korea, the British Isles’s history was entangled repeatedly with the rest of the world while Japan’s was not.

Starting with the Romans, Diamond cites the 5 times that Great Britain has been successfully invaded from the mainland:

Equally characteristic of the British Isles were its trading relationships that extended around the world. Just think of Adam Smith’s mercantilism and David Ricardo’s comparative advantage. When economic thinkers from the British Isles looked at the world, they saw trade.

By contrast, Diamond says that Japan had far less involvement with the Asian mainland and was never successfully invaded. As for trade, before the 20th century, proving that the Japanese were primarily self-sufficient, he says they had a limited relationship with the Dutch when they brought deer hides and luxury goods but that was pretty much it.

In The Wealth and Poverty of Nations, though, Harvard economic historian David Landes paints a slightly different picture of Japan. Yes, he does say in 1850, “The Japanese Islands constituted a little world of trading and competing urban centers, semi-autonomous provincial units (the ban), and offshore islands that nevertheless lay inside the wall of isolation.” (p. 352) However, Landes also discusses at length the many ways that Japan was touched by the West, even before the 20th century when all changed.

Our bottom line is that a country’s geography affects its economy.

Adam Smith told us that nations with coastal regions and navigable waterways were most likely to thrive. Both Smith and Ricardo said that trade facilitates the benefits of specialization, division of labor and mass production. Or we could look at the US as the perfect prototype with 2 oceans, internal waterways and, starting with the completion of the Erie Canal in 1825, a canal network.

Sources and Resources: Making my morning walk more enjoyable, Jared Diamond’s discussion of economic geography was thought-provoking as are most of Tim Harford’s “Pop-Up Ideas.” To see other perspectives, though, I recommend this Scientific American article from Jeffrey Sachs, an Econtalk lecture on Smith and Ricardo from Russ Roberts and most of all, the David Landes wide-ranging and wonderfully detailed, The Wealth and Poverty of Nations.

Note: We edited the title after it appeared.

Do You Live in a Popular State?

The Invention That Started to Close the Gender Gap