When Can T-Mobile Own Magenta?

Through a preliminary injunction, a German court told the insurance company Lemonade to stop using pink because T-Mobile “owns” magenta. Lemonade is asking the EU and German authorities to reverse the decision.

The battle is about much more than a color.

Several years ago, a U.S. court decided that pricey shoe designer Christian Louboutin could exclusively sell red-soled shoes. The one exception was an all-red shoe:

Like Louboutin, T-Mobile has gone to court to protect its exclusive use of magenta. It successfully stopped a Texas AT&T subsidiary from using “plum” because they sold similar products in the same market. However, in Denmark it lost a case against a Swedish wireless provider when the court said they were not competitors.

This is T-Mobile’s magenta: 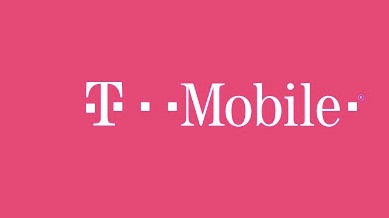 Soon after Lemonade started selling insurance in Germany, T-Mobile’s parent Deutsche TeleKom asked a court to prevent Lemonade from using pink in its branding. Responding, Lemonade says their markets are so different that a mix-up is impossible.

Lemonade also objects to the range of hues that T-Mobile says its magenta includes:

For now, the color trademarks battle remains in European courts but Lemonade says it will fight them elsewhere.

Similar to a product name, a logo, or a slogan, a color can be a company’s intellectual property. It just needs to obtain a trademark. Trademarks can apply to names, symbols, or devices that distinguish a good or a service. For colors, they also need to identify a precise source and be more than a decoration.

We all know these trademarked colors: 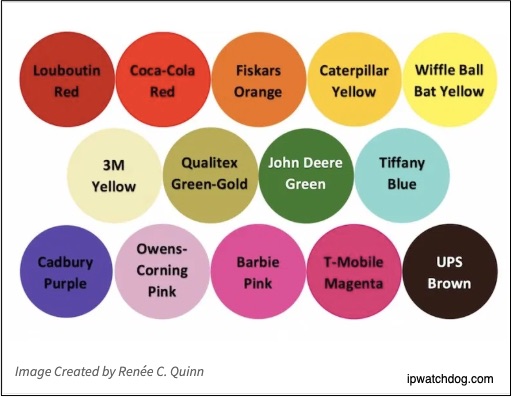 So, why are we talking about more than a color? In a market economy, companies need to protect their intellectual property from competitors. Globally, whether looking at China, the European Union, or Australia, U.S. companies need to know their intangible property will not be stolen.

With colors though, it can be tough to identify precisely what you own.

My sources and more: Thanks to NPR’s All Things Considered for alerting me to the magenta case and more facts from Business Wire.  I most enjoyed though this Mental Floss discussion of nine trademarked colors. then, completing the picture, the AT&T verdict was described by The Washington Post and T-Mobile.