Not a U.S. government recall, still the pencil problem was similar to the more serious version. Recalls involve product defects that can be costly.

Responding to the recent recall, all romaine grown in Salinas, California was withdrawn from the market. The lettuce traveled to destinations that stretched across the U.S.: 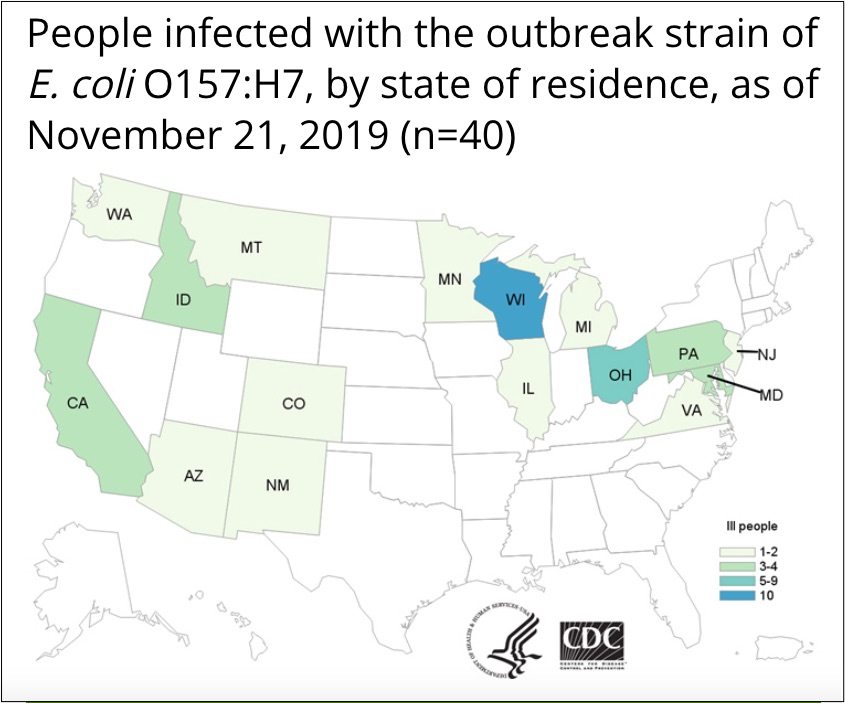 When the FDA announced the recall, it asked growers to withhold distribution and retailers and restaurants to halt all sales. Farmers will have to pinpoint the source of the contamination as well as destroying and discarding the infected crop. In addition, they have to cope with lost sales and damaged reputations.

Somewhat similarly, we could say that the grounding of Boeing’s 737 Max is a recall. Deliveries of the new plane have stopped until its redesign in completed. Southwest,  American, and other customers will not fly their new planes until they are safe. Southwest reports that its pilots sued over lost pay and flight attendants might also. Boeing will also have to absorb an extra estimated $4.9 billion in future customer discounts. Including lost profits and higher production costs, the dollars could add up to an $8 billion hit.

Whether looking at lettuce or airplanes, we have tangible and intangible recall costs. Defined economically, cost means sacrifice. And here, we certainly have costs that range from sacrificed profits and sales to diminished reputations and sagging consumer confidence.

Illustrated through supply and demand, supply decreases from the product’s withdrawal and the added expense. At the same time, the utility–its pleasure or satisfaction–of the product decreases its demand: 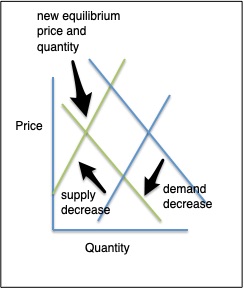 And yes, even for pencils with a defective “don’t do drugs” message, supply and demand go down because the cost (sacrifice) goes up.

My sources and more: Bloomberg is a good place to start for its summary of the most expensive recalls. As for costs, the romaine facts are at FoodDive and this growers site while Motley Fool presented Boeing’s expenses. Finally, Thrillist had a list of bizarre recalls and the link to the NY TImes.

Please note that today’s title was slightly edited when I discovered a typo and changed 747 to 737.

When Can T-Mobile Own Magenta?

The Online Shopping Nudges We Should Ignore