“Several years ago, it was decided to ‘seed’ the best players through the championship draw in handicap tournaments so that the players in each class shall be separated as far as possible one from another.”

And so began the first recognized use of “seed.” When you seed a tournament, you make sure the playoffs will flower by scattering the best teams in the early rounds and weeding out the weakest. As a result similar “seeds” do not compete against each other until the end. The March Madness seeds were scattered so that #1 Wisconsin could start against #16 Coastal Carolina and #1 Duke played #16 Robert Morris.

Where are we going? To the business side of March Madness.

$255,379 will be paid per unit by the NCAA to a team’s conference in 2015. If a conference has many winning teams, it receives more units than a less successful conference. The value of those units are then shared among all of the teams in the conference. 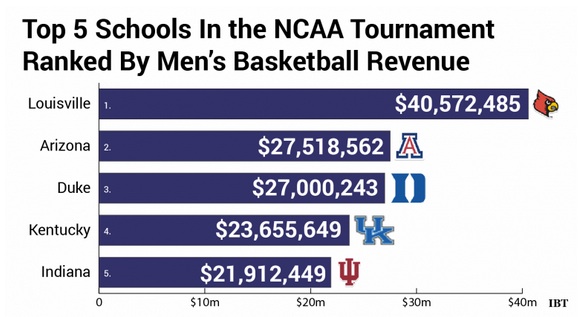 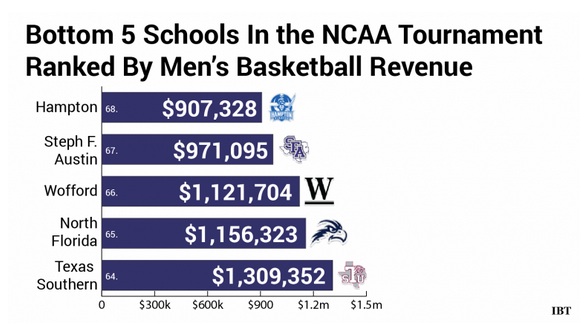 Looking at the massive spending and revenue that relate to the NCAA, the teams, schools and coaches, the media and many of us, we can characterize March Madness as big business.

The Surprising Reason Your Car Was Made in Mexico

Why We Need Sunday Shopping