How Sweden Is Coping With Coronavirus

The Øresund Bridge used to carry 70,000 people between Sweden and Denmark each day but recently it was “eerily” quiet. Although Sweden had no lockdown, Denmark “closed” on March 11th.

In Sweden, social distancing, masks, and business restrictions have been recommended but not mandated. Factories, bars, restaurants, and other establishments remained open. Yes, Sweden did ask for smaller gatherings of no more than 50, for people to work from home, and for over-16 schools to switch to remote learning. And they did ban visits to elderly care homes. But most of their guidelines have been voluntary.

They gave people a gentler nudge: 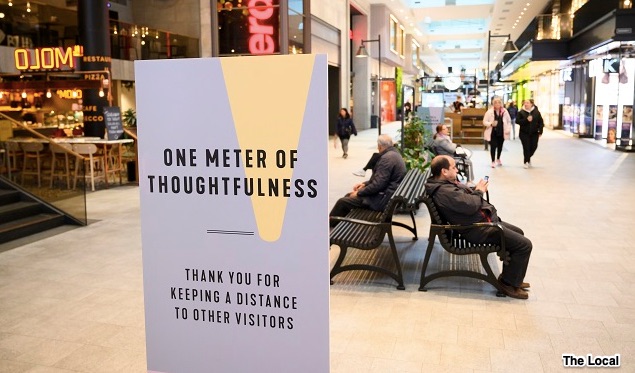 Today, almost three months after most lockdowns began, we can ask if Sweden sidestepped the economic impact of the pandemic.

Reflected by new unemployment registrants, Sweden fared better than Denmark between March 11 and the end of May: 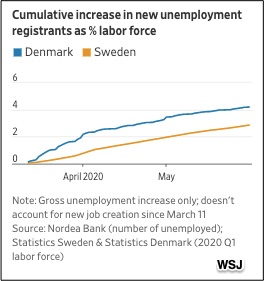 Correspondingly, retail sales have fallen more in Denmark than Sweden: 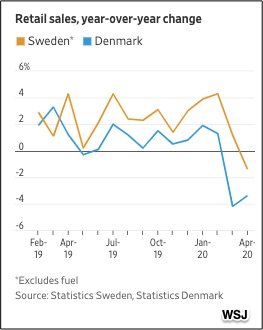 You can see that Sweden’s voluntary guidelines have had an impact on behavior: 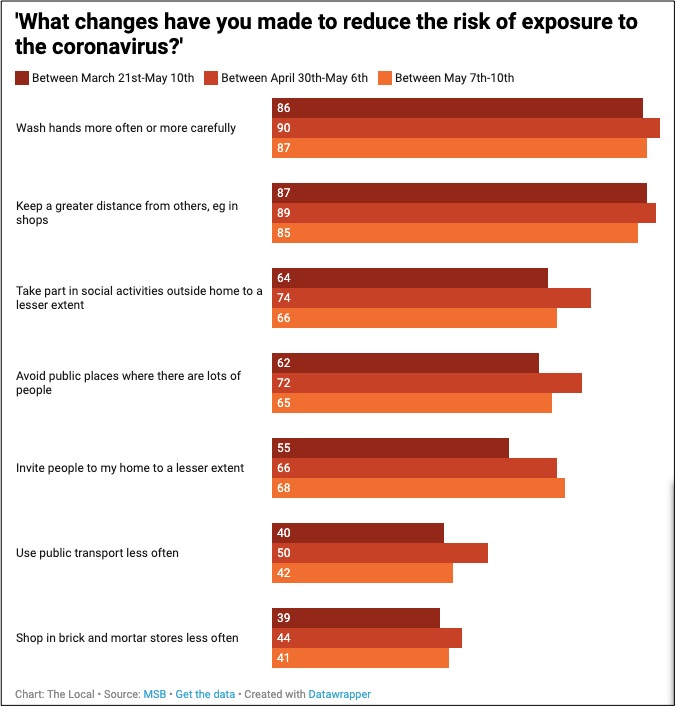 And yet, Sweden has had a relatively high death rate. Compared to her neighbors, the difference is considerable. On June 8, Sweden’s average deaths per million people were 3.8. Much lower, Denmark was at .3, Finland, .1, and Norway, less than .1 death per million. (Denmark began to ease its lockdown during April.): 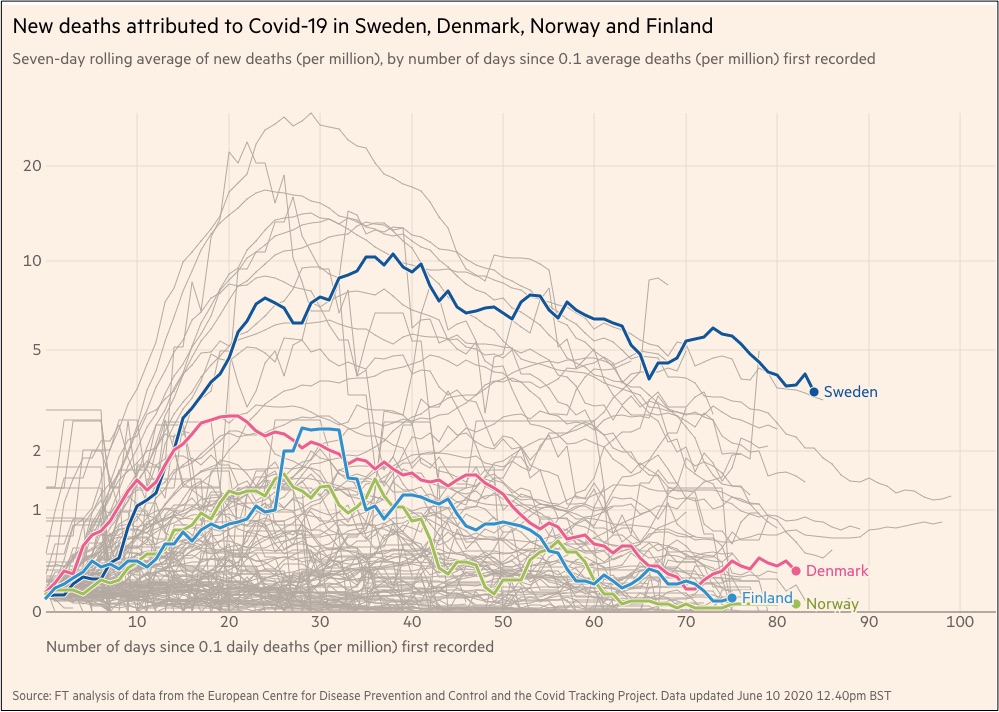 Sweden’s chief epidemiologist is concerned because his country’s lack of a lockdown accelerated their death rate. They also could not avoid a hit to to the export dependent side of their economy and neighbors who continue preventing Swedes from entering.

Sweden’s plight took me to globalization. Even when a country tries to mitigate the spread of a disease through the trust that they enjoy and the willingness of many to observe voluntary government guidelines, still they have to cope with an increasingly small world that sent the disease to them and then constrained their attempt to preserve their economy.

My sources and more: This WSJ column started me thinking about Sweden. From there thelocal told more about Swedish pandemic policy and Reuters described what Denmark did. But if you want the most interesting article, do read the Guardian’s story of the Øresund Bridge.

Where a Universal Basic Income Was Successful

A Quick and Easy Look at Real Unemployment Numbers