Why and Where We Live Alone

More of us are living alone.

But it depends on where we live. Sweden clearly tops the list for the proportion of people that live solo: 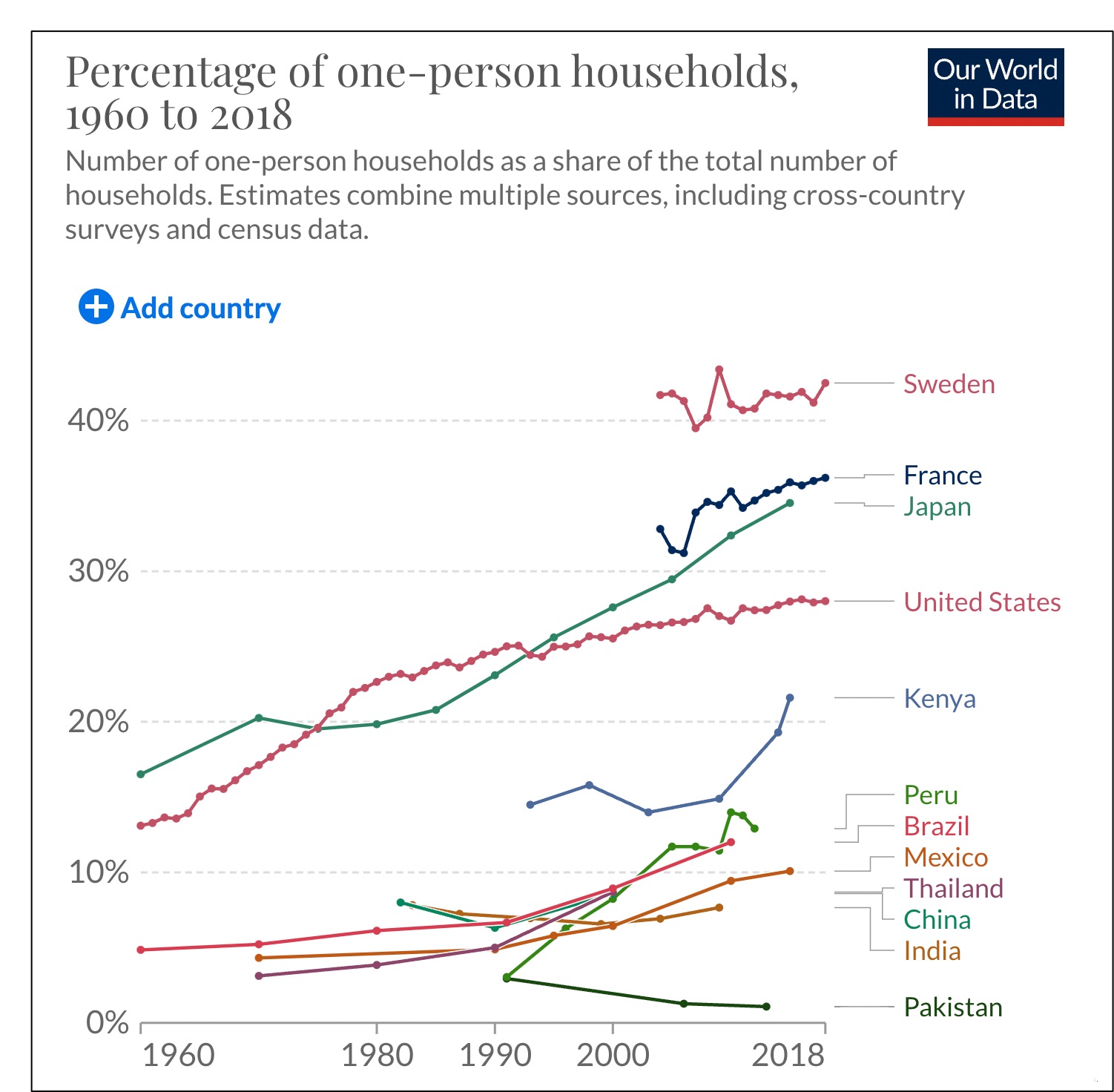 Single-person households mostly want smaller sizes but not for toilet paper. Saying they have no room to store “24 rolls,” individuals that live alone prefer the jumbo size. Similarly, aware of what singles want, manufacturers are making small toasters, ovens, and refrigerators. Instead of small though, they like to call them “compact”: 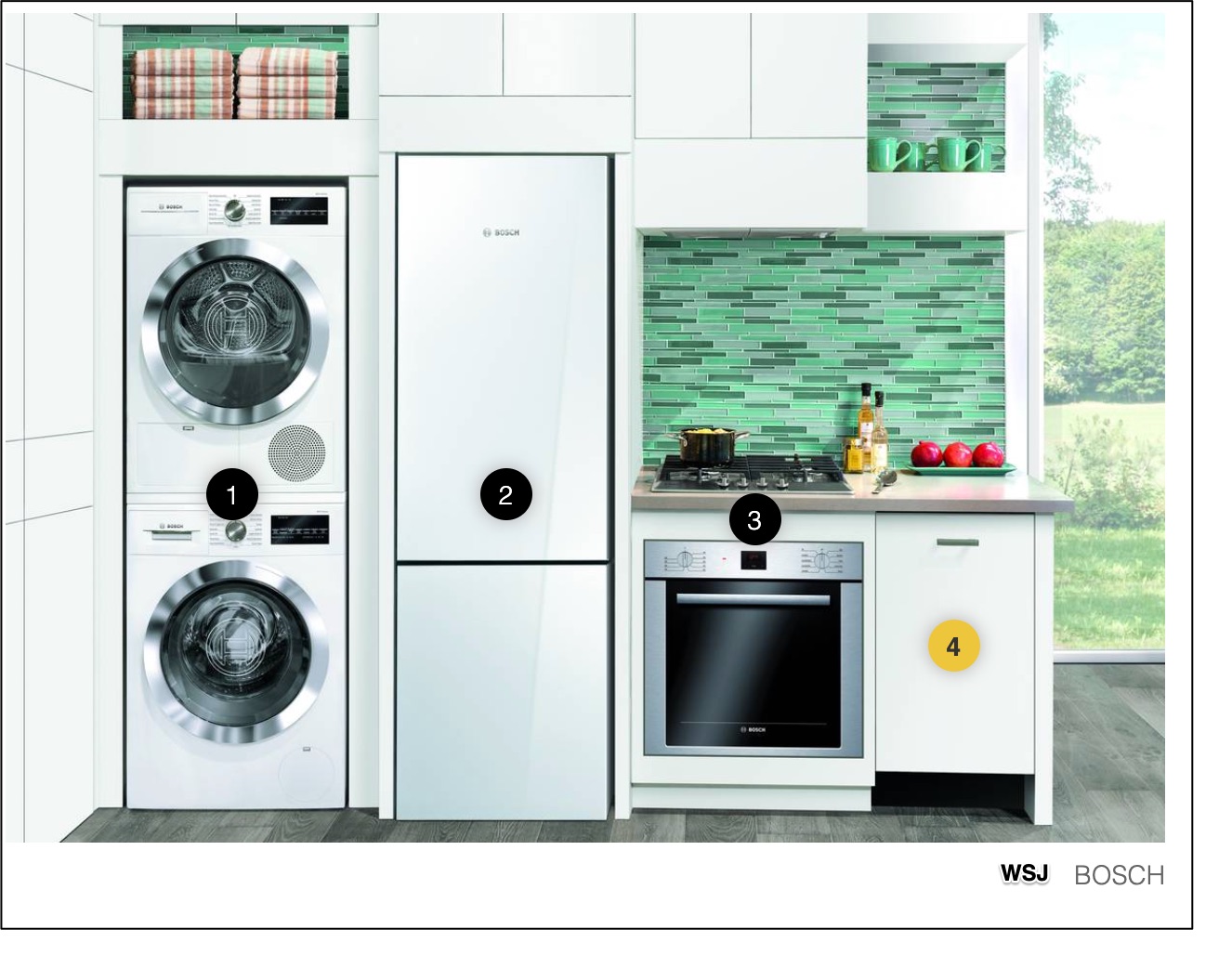 Correspondingly, if you want a single egg rather than a dozen, you could contemplate Jimmy Dean Simple Scrambles. For the same reason, Betty Crocker has Mug Treats and Duncan Hines, Chocolate Lover’s Cake. Each is a single portion dessert you microwave (with your single portion coffee pod). Then, for the meal, you could buy some Starkist tuna pouch singles. 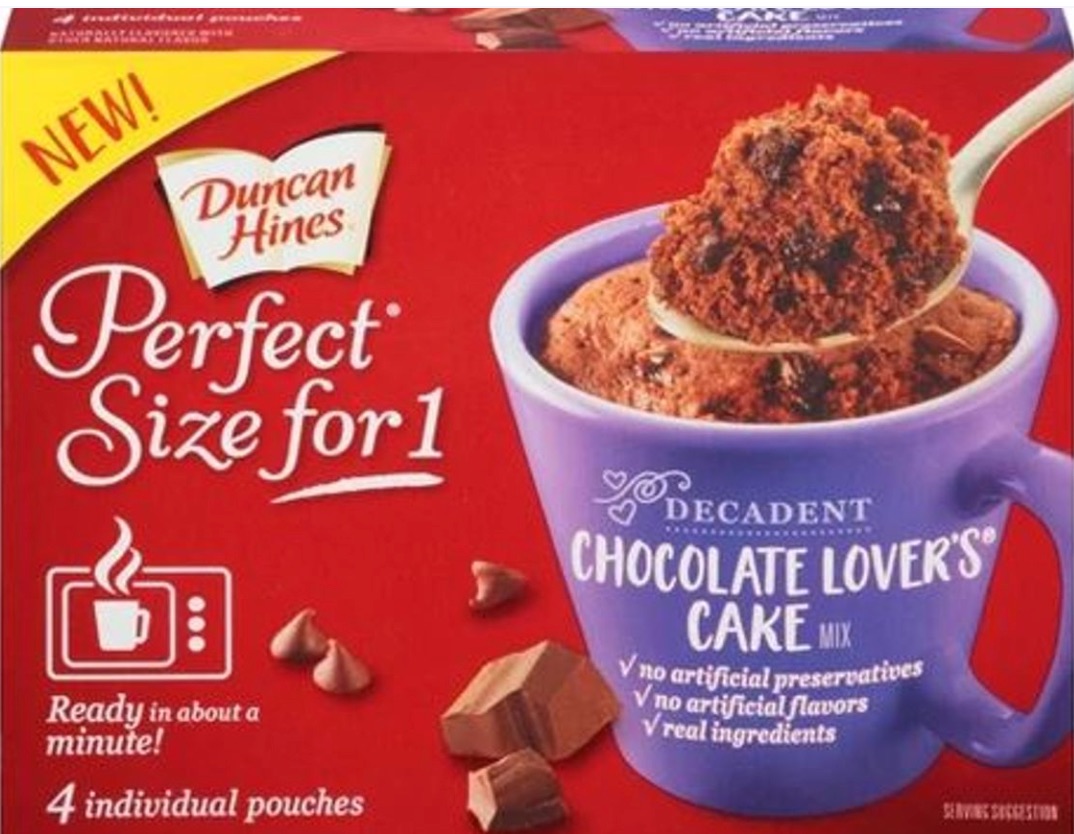 As for spending, single servings cost more. One recent study concluded that living alone, we spent 28 percent more than when we share our household.

We should conclude by asking who and how many.

Who is Living Alone?

An NYU sociologist tells us that living alone is the logical result of four trends: 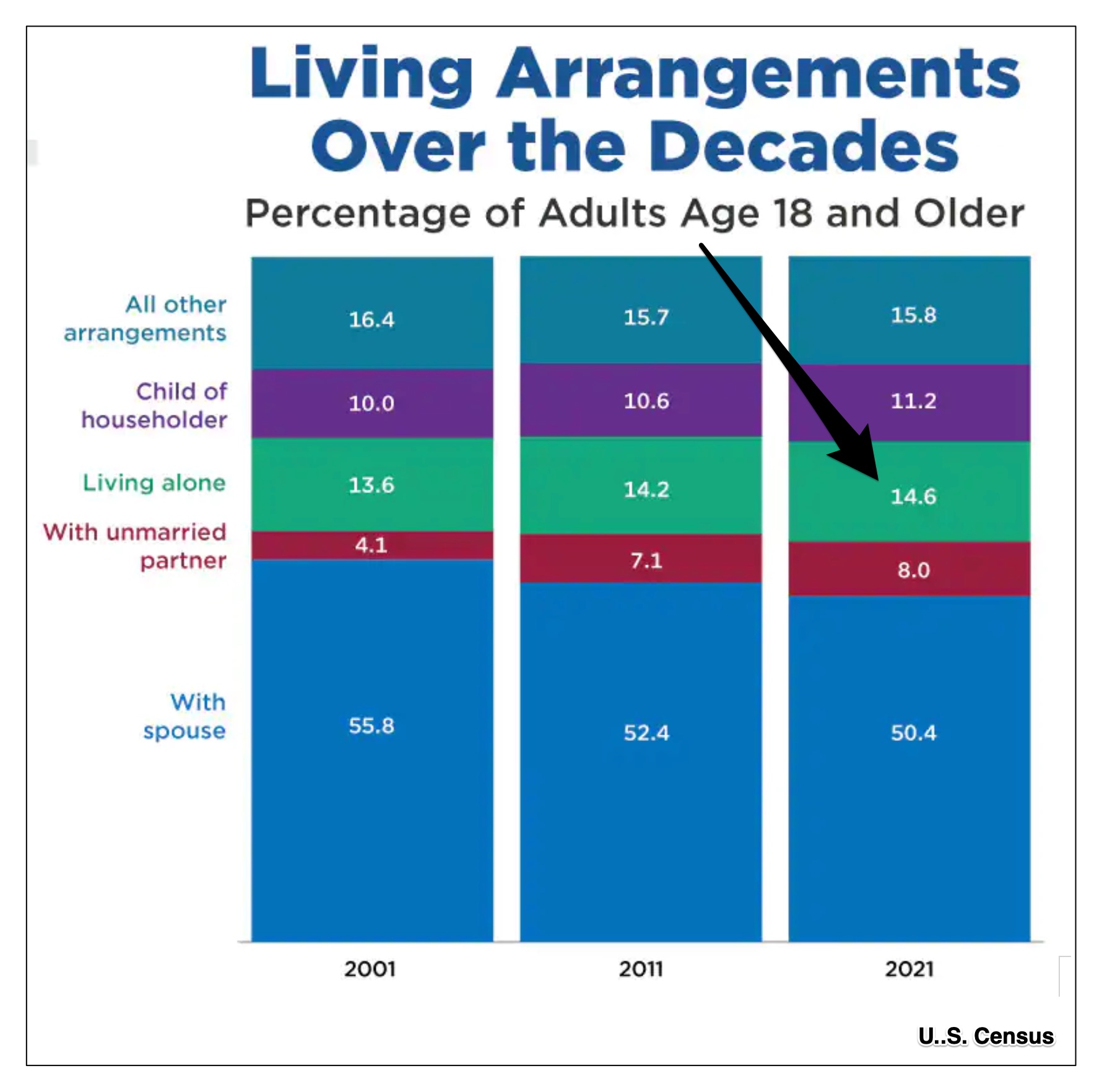 Where do the most people live alone?

Looking beyond the U.S., at first it appears that higher income countries tend to have more singles. But comparing Ghana and Pakistan, two countries with similar per capita GDPs, we see it is not quite that clear cut. Culture does play a role: 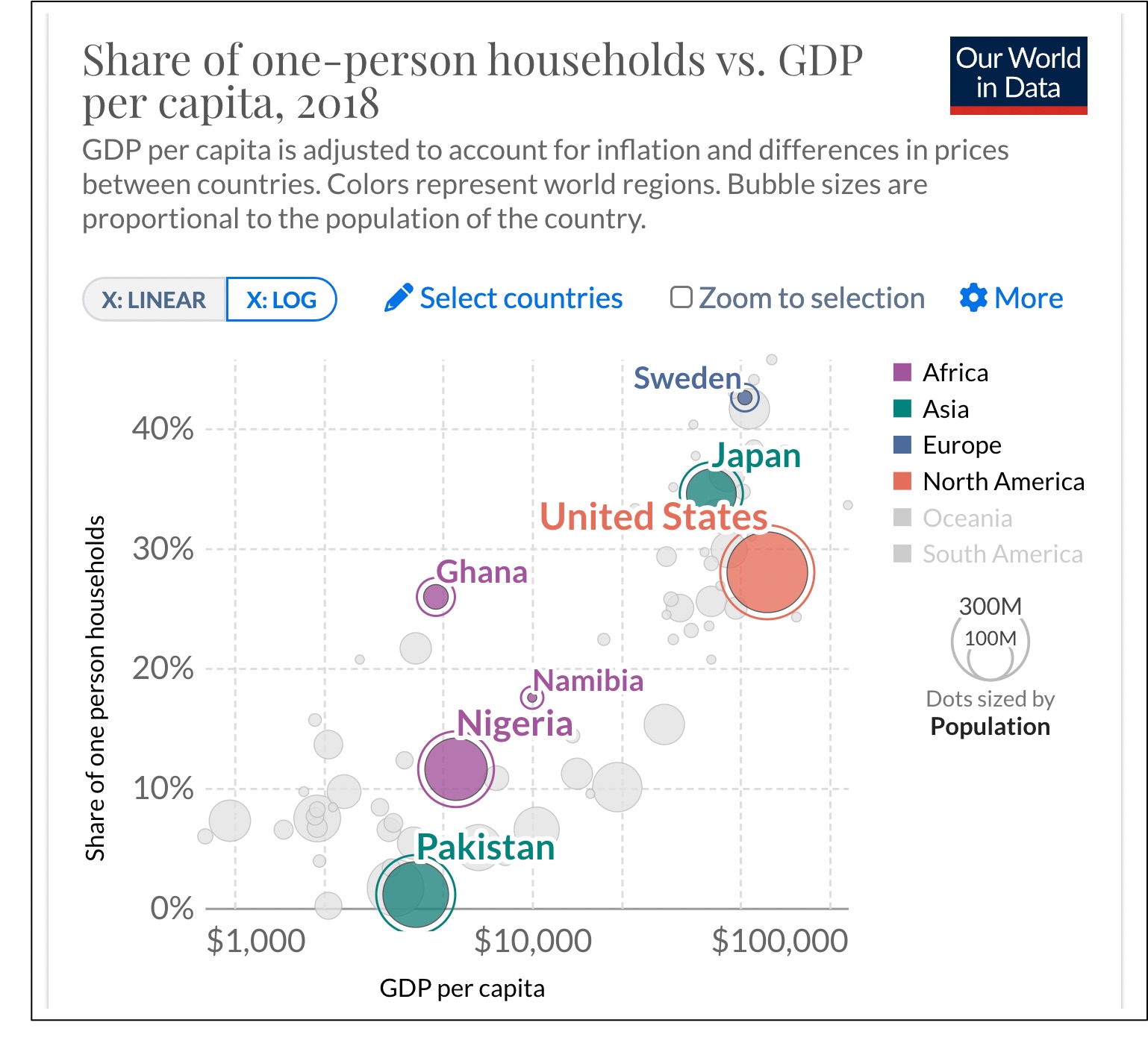 My sources and more: Together, the Atlantic, WSJ, and the US census conveyed the complete living alone picture and FoodDive had the food side. But still Our World in Data had the best summary analysis and data. (Recently, they’ve become my statistical analysis go-to site.)

Why We Won't Get the Gifts We Want