One of my favorites, most of this post is a repeat from last year.

During every Christmas holiday, we’ve referred to what economists call deadweight loss–the cost to all of us from gifts that are worth less than their price. But last year, I discovered a new way to look at it.

Sometimes we misrepresent what we really believe because we think we have to. The reason could be politics or we just might not want to hurt someone’s feelings. Duke Professor Timur Kuran said that these misrepresentations reflect our “preference falsification.”  As he explains, a private truth can become a public lie. 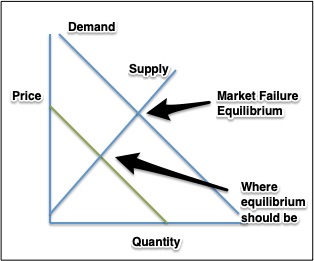 In these five minutes from Seinfeld, you can see what happens when you try to avoid market failure:

My sources and more: Through a Hidden Brain podcast, I heard Professor Timur Kuran explain preference falsification. Then, after taking a preview peek at his book, I also recommend the podcast. It made my morning four mile walk seem much briefer. Meanwhile, we’ve looked at Joel Waldfogel and the deadweight loss of gift giving, here.