Where Living Longer Is Changing Lives

Average life expectancy numbers indicate we are living longer. However, it also depends on whether you live in a high or low income country.

You can see the difference:

Where are we going? To slower escalators and safer razors.

Decade by decade, the life expectancy at birth in the world’s rich countries has climbed pretty steadily. From 40 years in 1880, to 60 by 1930 and close to 80 now, we have gained an entire life.

But, Japan stands out.

In 2017, the majority of the world’s 1,304 supercentenarians–people who have lived to 110 and beyond–lived in Japan. As you can see also, average life expectancy in Japan is the world’s highest. A recent paper says the reason is a lower incidence of cancer and heart disease because of less obesity:

Thinking of big and small changes, the soaring elderly population is affecting what the private sector produces. In Japan during 2015 and now, six years later, Apple’s Tim Cook described elderly targeted iPhone monitors that include walking steadiness. Meanwhile the elderly have surpassed infants as Japan’s largest source of demand for diapers, food markets tell of extra nearby parking spaces for people with limited mobility, and a Japanese retailer said its escalators were moving at two thirds their normal speed because of Japan’s aging population.

In Canada and the U.S., Procter & Gamble is marketing a razor for caregivers that has a wider handle, a safety comb, and shaving gel: 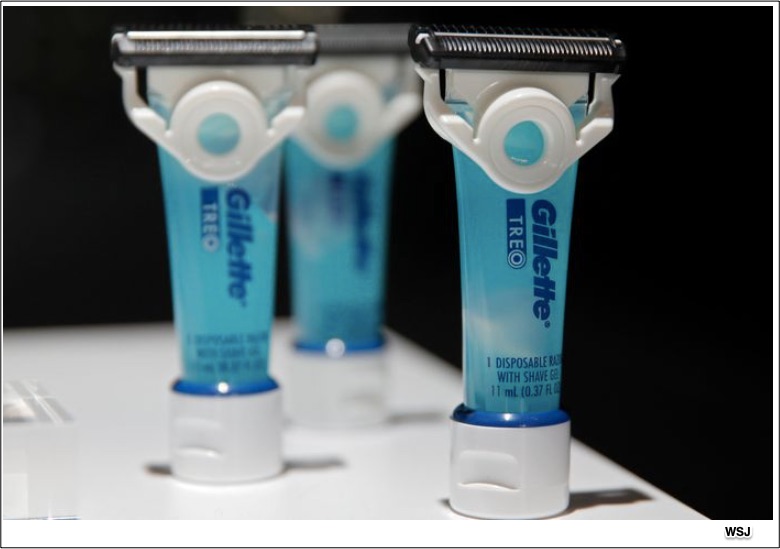 Below, a Pew Survey suggests where government spending might need to respond:

You can see where all of this anecdotal evidence is going. When populations age, economies shift.

My sources and more: Thanks to Marginal Revolution for alerting me to long livers papers, here and here. From there, I went back to Extra Life and ahead to the IDL Project.  I also checked this paper for Japan’s longevity. (Please note that parts of today’s post were in a previous econlife.)

Why We Need Ridesharing