What the Unemployment Rate Hides

When the unemployment figures were announced last Friday (January 8), they indicated that 6.7 percent of the labor force did not have a job during December. We also heard that the economy lost 140,000 jobs:

But there was more that it did not say.

During March, April, and May, the employment report misclassified some workers. Because the Households Survey inaccurately indicated that people were employed but absent instead of unemployed on temporary layoff, the 14.8 percent spike in April should have been higher.

However, with five new questions, they eliminated the “misclassification” error. Now, the BLS is asking about teleworking, pay, business closures, and cutbacks. They also wanted to find out if the coronavirus prevented job searches and  blocked someone from getting medical care for a non-pandemic ailment.

These were some of the answers: 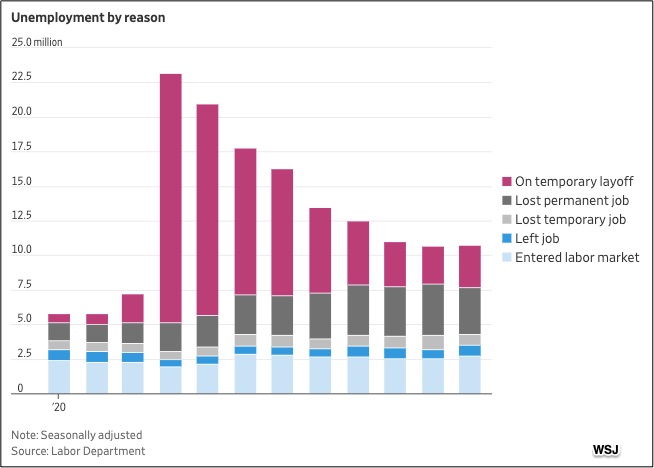 Then, further unpacking the data, we see how horrific 2020 was for record job losses. At 9.37 million, the 2020 job plunge far exceeded every number since we started counting in 1939. Furthermore, you can see where the losses were concentrated. 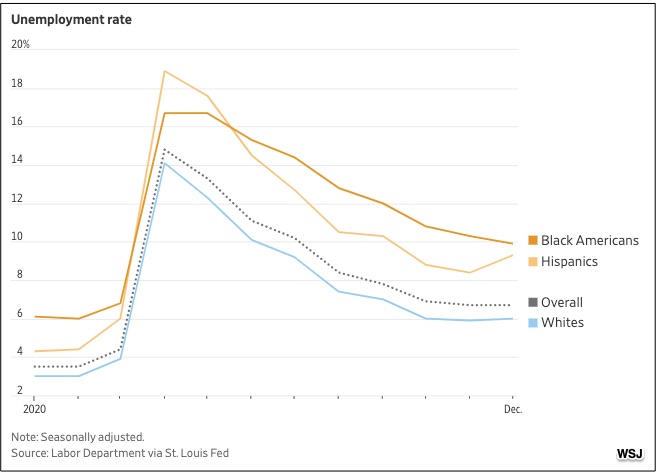 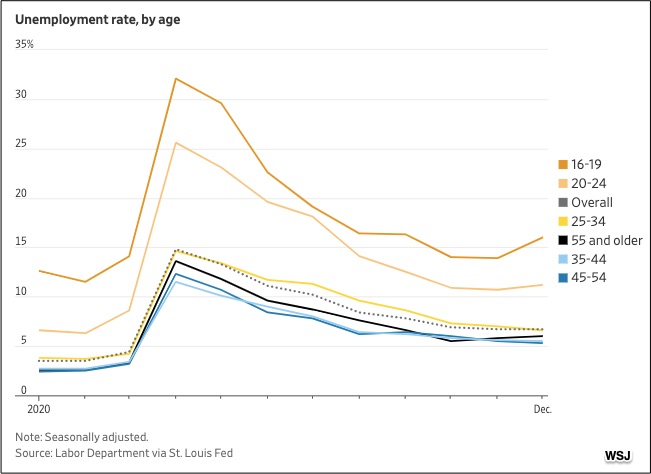 But lastly, we should look at where there were gains for the month of December 2020 and just how hard leisure and hospitality were hit: 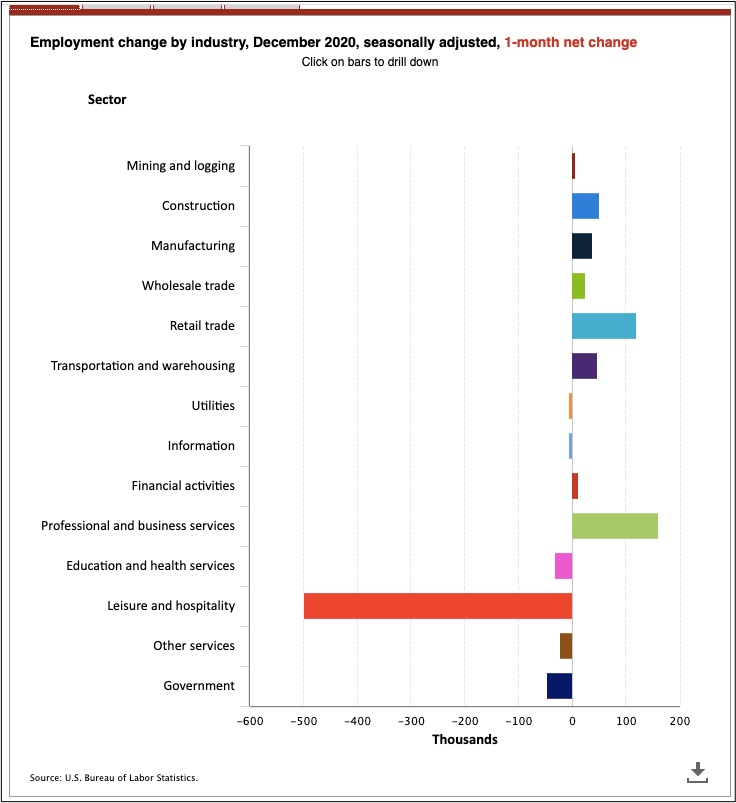 Our Bottom Line: The Labor Force

The 160 million (or so) people in U.S. civilian labor force have three characteristics. They are

But it is not quite that easy. Even in a normal world, identifying ing the unemployed can be tough. Especially during a pandemic, we could have even more hidden figures than we’ve looked at today.

My sources and more: These BLS pages, here and here came in handy as did yesterday’s WSJ article on the December employment report. Then, to see more about job gains and losses, do take a look at this CEPR yearend summary.

How to Rescue a Rhinoceros and a Coral Reef