The Unexpected Cost of a Pistachio Nut

A small city in California is dealing with a big dilemma. 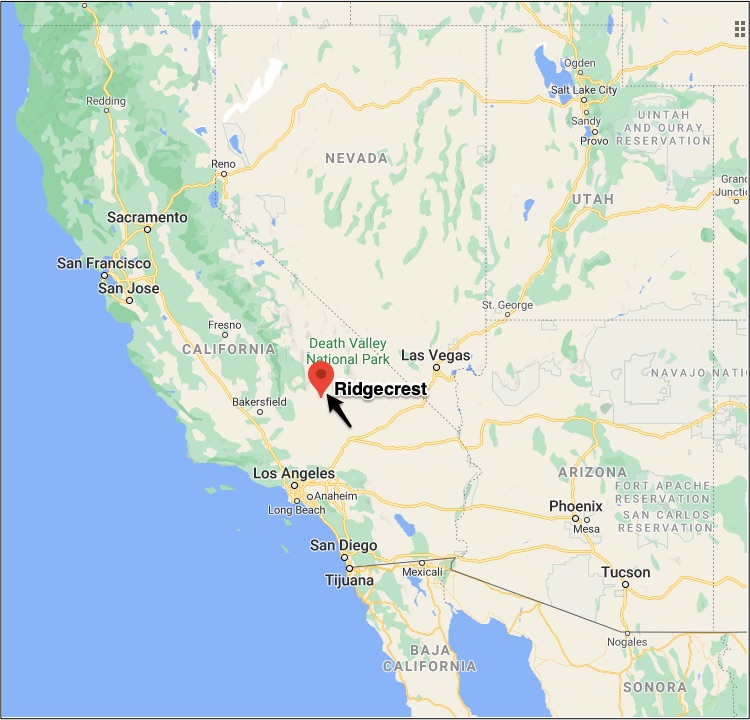 Ridgecrest is the home of thriving pistachio farmers. The city also depends on a nearby U.S. Navy base for most of its tax revenue. They both need a lot of water.

That is the problem.

The Cost of a Pistachio

The Ridgecrest aquifer gets much of its water from the rain and melting snow that originates in distant mountains. While there are 21.8 trillion gallons of water in the aquifer, a vastly smaller amount–2.9 trillion gallons–is easily accessible. The city is debating how much to limit what it takes from the reachable water. If they continue their current demand, then they annually decrease it by 8.3 billion gallons.

The pistachio is a thirsty nut:

Concerned with its water needs, Ridgecrest’s pistachio growers say the amount the city drinks is a drop in the bucket compared to what is available. The city has heard, though, that the Navy is worried about water shortages and could leave. So, in 2015, they prohibited new farmland development and now they’ve proposed a pump tax of $2,130 per acre-foot of water. The plan is to use the money to build a pipeline that will bring them extra water. Responding, the farmers said that by that time, the pump tax will have driven them out of business.

Finally, we should add that California has a sustainability law with a 2021 deadline. The SGMA (Sustainable Groundwater Management Act) requires that counties compare the groundwater they use to the amount that is available and then create a plan to make them equal by 2040.

Ridgecrest is not alone. For everyone in California, it’s all quite Pigovian. 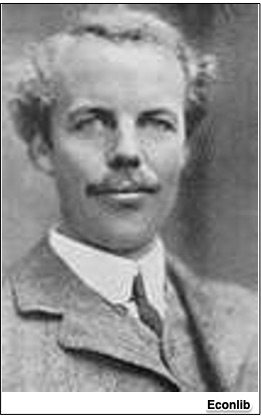 Pigou’s solution was a tax that some called win/win. For Ridgecrest, the pump tax reduced the pistachio farmers’ water use and increased the revenue to build a pipeline. Whether the tax lessened water use or provided revenue when farmers accepted it as the cost of a pistachio, it was win/win.

But not if you were a farmer.

My sources and more: My Bloomberg Green newsletter took me to pistachio farms, water, and the U.S. Navy. But for more facts about pistachios that you ever wanted to know, do look at this article in Bay Nature Magazine.

How to Give a Better Gift

What Christmas Trees Say About the Holiday Economy